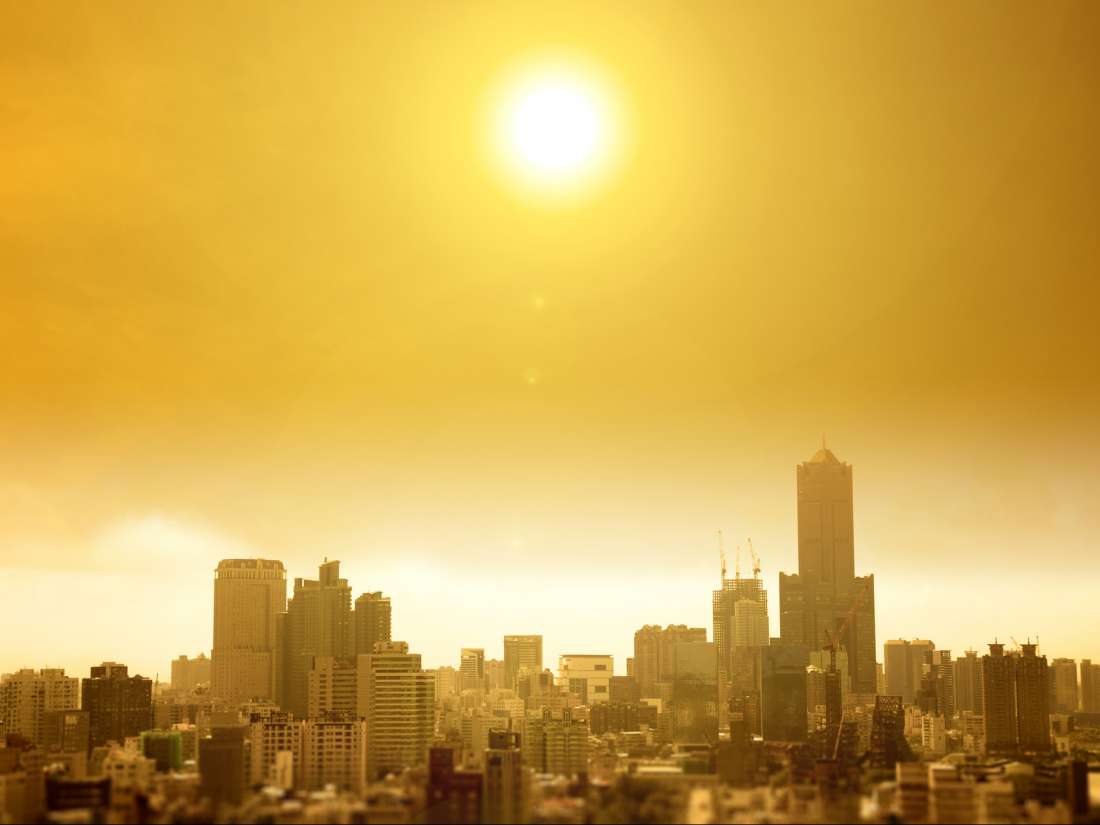 Sadly, suicide is still one of the leading causes of death worldwide. For instance, in the United States, there are an average of 123 suicides per day.

In 2016, there were more than twice as many suicides as there were homicides.

In fact, according to the authors of the new study, “[S]uicide alone causes more deaths globally than all forms of interpersonal and intergroup violence combined.”

Despite these shocking statistics, suicide is still poorly understood; it is complex, multifaceted, and deeply personal. Research into the factors involved is urgent but challenging.

Over the years, some researchers have concluded that suicide rates peak in the warmer months — particularly in late spring and early summer. However, not all studies have identified this subtle effect, and it has proven tricky to pick apart.

In an attempt to unpick the knot of influences, a team led by economist Marshall Burke — from Stanford University in California — jumped into the data. They matched suicide rates against temperature records from thousands of U.S. counties and Mexican municipalities spanning several decades.

They also dipped into the vast treasure trove of data that Twitter can provide. Searching through around 600 million tweets, they looked for messages that contained words such as “suicidal,” “trapped,” and “lonely.”

The analysis confirmed that hotter weather did seem to increase the suicide rate and the level of depressive language used on Twitter.

According to Burke, “Surprisingly, these effects differ very little based on how rich populations are or if they are used to warm weather.” In Texas, for instance, suicide rates are high and have remained fairly stable, despite the steady increase in air conditioning.

The impact of climate change

For the next phase of their research, the scientists wanted to get a better understanding of how climate change might influence suicide rates in the U.S. and Mexico. To do this, they took estimated temperature changes from global climate models.

Their findings are published in the journal Nature Climate Change.

They concluded that temperature rises by 2050 could increase suicide rates by 1.4 percent in the U.S. and 2.3 percent in Mexico. The authors estimate that unchecked climate change could “result in a combined 9,000–40,000 additional suicides […] across the U.S. and Mexico by 2050.”

Study co-author Solomon Hsiang, from the University of California, Berkeley, says, “We’ve been studying the effects of warming on conflict and violence for years, finding that people fight more when it’s hot. Now we see that in addition to hurting others, some individuals hurt themselves.”

“It appears that heat profoundly affects the human mind and how we decide to inflict harm.”

The authors are keen to make it clear that climate change is not directly causing an increase in suicides. However, an increase in temperature may increase the risk that an individual will decide to hurt themselves.

“Hotter temperatures are clearly not the only, nor the most important, risk factor for suicide,” says Burke. “But our findings suggest that warming can have a surprisingly large impact on suicide risk, and this matters for both our understanding of mental health as well as for what we should expect as temperatures continue to warm.”

This is a fascinating and sobering study. As the authors explain, it is vital that we understand why suicide rates rise during warmer weather and “implement policies to mitigate future temperature rise.”