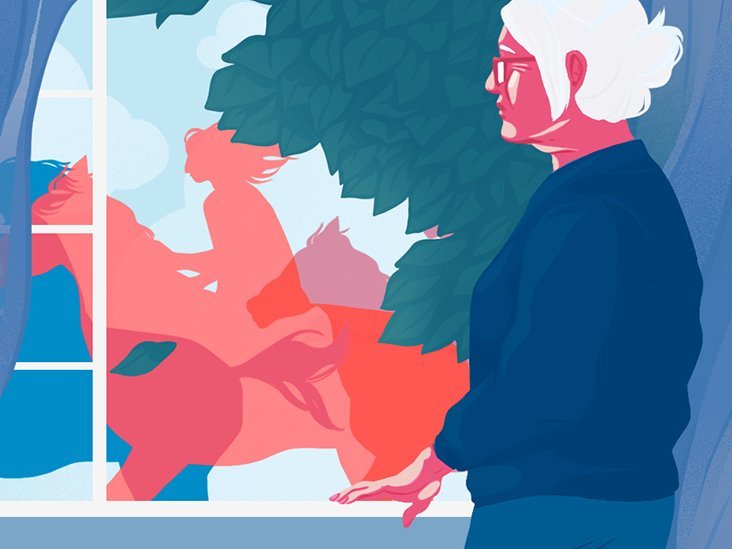 A Healthline writer talks about her experience with Charles Bonnet syndrome, which can cause colorful hallucinations while a person slowly loses their eyesight. 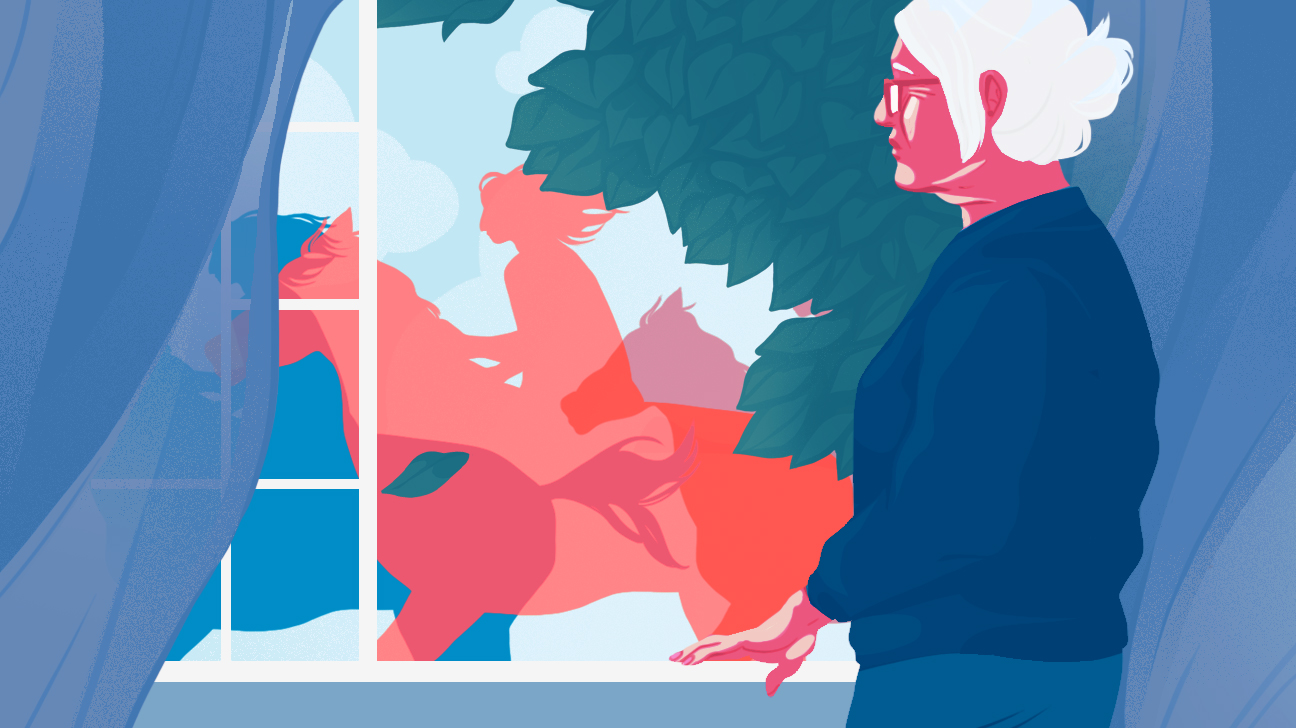 Lately I’ve been seeing things that aren’t there.

Strangely enough, this doesn’t worry me, although hallucinating usually is a bad sign and suggests worse to come.

My hallucinations are a symptom of my impaired vision. After a lifetime of devotion to the printed word, I now find reading difficult.

Small print is a blur. With larger print, I tend to lose the ends of words.

What happens then is that my brain attempts to fill in the missing space to create an image that makes sense.

It’s related to something called Charles Bonnet syndrome (CBS), which causes people who’ve lost their vision to see things that aren’t really there.

It’s estimated that Charles Bonnet syndrome affects more than 30 percent of the 25 million people in the United States who live with vision loss.

More than half apparently don’t mention their hallucinations to anyone.

The symptoms can range from a few seconds to a few minutes to even a few hours.

My symptoms started one day when I was reading in my living room.

Through the windows on the right, I noticed several horsemen, all with flowing dark hair, dressed in colorful robes, and riding hell-for-leather out in the yard.

It took me a few moments to decode this vision, spurred by my knowledge that it is a third-floor window and no horses would be galloping through thin air.

The real view out the window is a bucolic one of treetops swaying in the breeze.

A few days later, I had another vision.

I was in the same chair and out of the corner of my left eye I saw a dramatic circular staircase leading to a private library on the floor below.

I wondered briefly if I’d be able to manage the steep stairs while carrying a handful of books. Then I remembered that I have no downstairs library.

What I do have is a portable step, black with yellow stripes, that I use when climbing into a tall car. My brain had translated the yellow stripes into a railing on a stairwell.

Another day I noticed a walker half in shadow and briefly wondered why its legs and wheels had been replaced by four Mrs. Butterworth’s syrup bottles.

In addition, my shawl tossed over a dining room chair appears to be a unicorn.

What the visions bring

As interesting as these little visions are, I still have days of rage and sadness over the fact that diminished vision has made my life harder and is going to get worse, not better.

I stamp my feet and cry about how unfair it all is.

I’m told this is normal behavior. I find that only mildly comforting.

Tantrums aside, I have tried to focus on positive things.

I have met a number of people in the vision-impaired community who are smart, inspiring, and downright fun.

There is new equipment that helps me compensate for what nature is chipping away.

And surprisingly, for someone so steeped in words, the visions are colorful and full of movement — art-like, if you will.

There are support groups for people finding it hard to cope with Charles Bonnet syndrome.

So far, that’s not an issue for me.

What the future may hold

According to the website of the Royal National Institute of Blind People in the United Kingdom, the hallucinations with Charles Bonnet syndrome sometimes cease after 12 to 18 months.

However, they can last for five years or more.

I don’t know how long it will be for me.

Currently, there is no medical cure for this ailment.

However, what I dread most is not the loss of my vision per se, but the loss of creativity, the fluency of language that defines me.

I have treasured this gift since childhood. I don’t know where it comes from or how to summon it, but I value it all the same.

If I don’t see very well, I will still be me, but if I lose my creative ability who will I be?

That’s why I welcome the little hallucinations. I choose to see them as harbingers of a colorful and creative future.

Roberta Alexander is a longtime Bay Area journalist and a regular contributor to Healthline News.