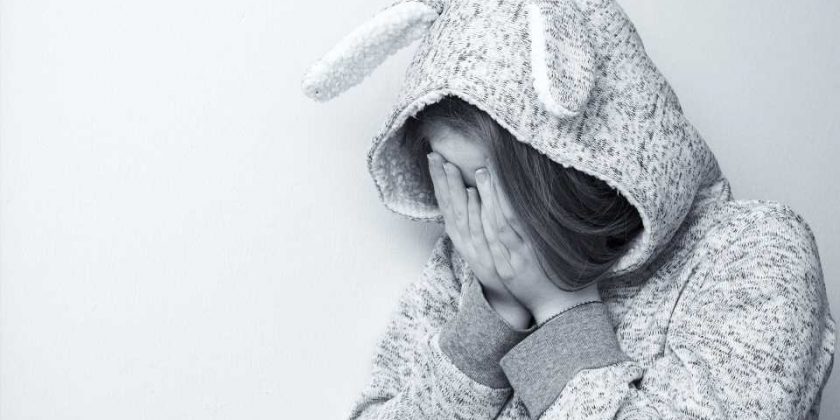 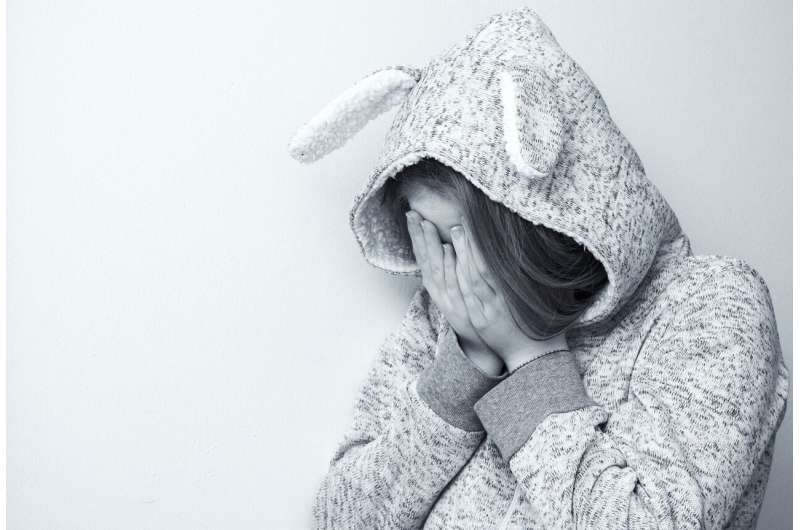 Emotions are tricky things. They allow for humans to fall in love, wage war and, as it turns out, engage in self-harm.

It is hard to imagine an era in which young adults were more distressed than today. Recent Centers for Disease Control and Prevention data indicates that more than 40% of high school students reported they felt persistently sad or hopeless over the past year. In the same survey, about 20% reported that they seriously considered suicide. Worldwide, approximately 17% of youths ages 12–18 intentionally injure themselves each year.

By all accounts, young people are experiencing a seemingly unprecedented level of emotional distress.

Humans tend to behave in a way to seek pleasure and avoid pain. Why then would some intentionally hurt themselves? In a new meta-analysis, a summary of research studies that we and our colleagues published in the journal Nature Human Behavior, we reported that people felt better immediately after they self-injured or thought about suicide.

We are a doctoral candidate in clinical psychology at the University of Washington, researching why youths and young adults self-injure, and a clinical psychologist studying young adult substance use. Our research suggests that this reduction in emotional distress following acts of self-harm and suicidal thoughts likely maintains these types of thoughts and behaviors.

The challenges with studying self-harm

In his book “About Behaviorism,” the preeminent psychologist B.F. Skinner coined the term “reinforcement” to explain why behaviors are more likely to occur if that same behavior previously resulted in a desired outcome. Over the past 20 years, leading theories have hypothesized that self-injury operated in the same manner. That is, if someone experienced relief from emotional suffering after they injured themselves, they would be more likely to repeat the behavior in the future.

Self-injury is difficult to research. Until the last decade, most researchers asked people to reflect on what they were thinking or feeling when they were self-injuring, but those episodes could have been months or even years ago. We humans, though, are remarkably bad at accurately reporting on our own behaviors, especially when we try to explain why things happened. It’s especially challenging for researchers to get a clear timeline of events, which makes it difficult to pinpoint how someone was feeling immediately before or after they self-injured.

Recently, researchers have tried to fill those gaps by making use of the ubiquity of cellphones. In those studies researchers asked participants to complete brief surveys about how they’re feeling multiple times per day over their cellphones as they go about living their lives.

Our meta-analysis analyzed 38 such survey-based studies, with data contributed from researchers around the U.S. and Europe, involving 1,644 participants. In all the studies, participants rated the intensity of their emotions and indicated whether they had thought about self-injury in the past few hours.

We found that the participants reported higher levels of distress right before they self-harmed or thought about suicide, and reported significantly reduced levels of distress immediately following. Together, this suggests that relief from distressing emotion acts as a powerful reinforcer, likely increasing the probability that people continue to experience self-injurious thoughts and behaviors. It also implies that treatments should focus on how to help people replace self-injury with alternative ways of relieving stress.

Since roughly 40% of people who attempt suicide do not receive mental health services, we think it is important to share strategies for helping individuals at risk of self-harm talk about their emotions and to offer resources for finding professional help.

Teens who self-injure and/or think about suicide are a heterogenous group—people are unique, after all. However, our finding suggests that self-harm serves an important function for youth: to help regulate emotions.

It is essential that teens experiencing self-injurious thoughts and behaviors find adults and/or peers to whom they feel connected. The previously mentioned CDC survey showed that youths who felt connected were much less likely to contemplate or attempt suicide than those who did not feel connected. Thus, ensuring that teens feel cared about and supported or that they “belong” at home and school may be one way to protect against self-injury.

We’ve found in our clinical work with youths who self-injure that it’s important to balance validating their emotions—in other words, acknowledging and accurately understanding their feelings—while not responding to self-injury in ways likely to inadvertently reinforce it. If, for example, teens felt as if the only way they received support or validation were to self-harm, then it would be important to ensure that validation is provided when they are not self-harming.

Here are some key ways to validate and show support:

It’s important for people to know that help is available. The National Suicide Prevention Lifeline (800-273-8255) is free for anyone experiencing emotional distress. Now Matters Now is another free resource that offers coping strategies to manage self-harm and suicidal thoughts from individuals with lived experience.

Prior research has shown that certain behavioral interventions, such as cognitive behavioral therapy—an approach that focuses on the interplay among thoughts, emotions and behaviors—or dialectical behavioral therapy—a comprehensive treatment package that teaches mindfulness, emotion regulation, distress tolerance and interpersonal coping skills—are effective at reducing self-injurious thoughts and behaviors. Both treatments are designed to provide individuals with skills for recognizing their emotions as well as changing their feelings without self-injuring.