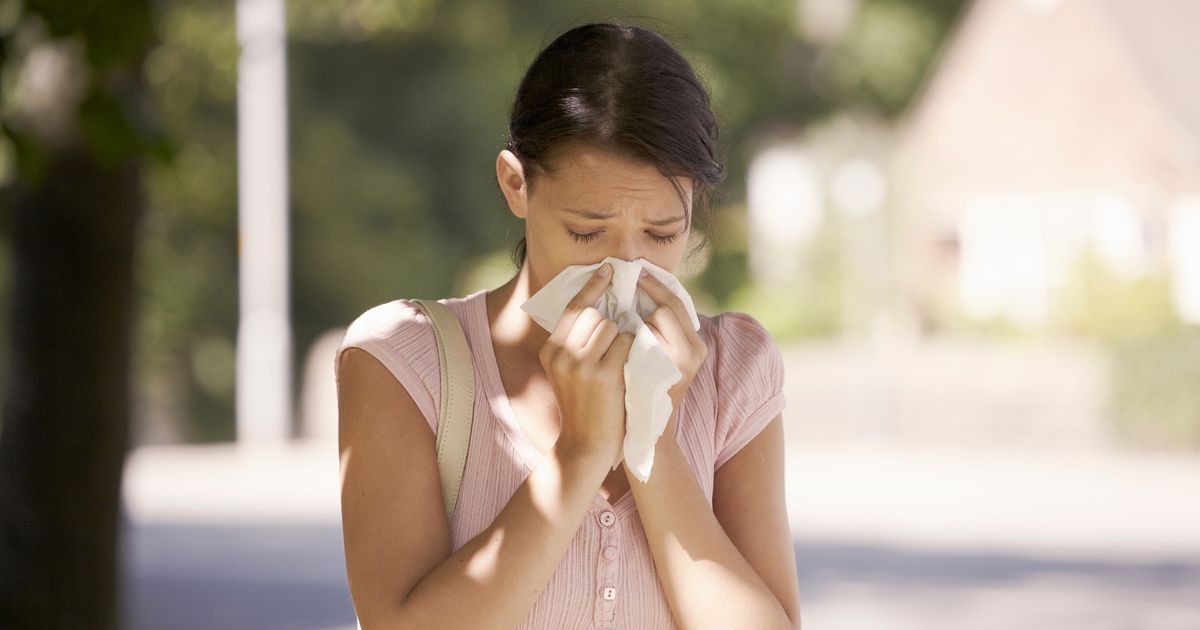 While grass season is one of the worst for hay fever sufferers there are actually three types of pollen – tree, grass and weed.

All three overlap season wise meaning hay fever can linger right up to the autumn.

While the warmer weather is welcomed by most, the high pollen count that comes with it does no one any favours.

The pollen count is very high in parts of England. June to July is peak hay fever season.

Tree pollen comes first – from late March to mid-May and affects about 25% of the population.

But most people are allergic to grass pollen , which has two peaks. It lasts from mid-May until July.

According to the NHS, about nine out of 10 people will hay fever are allergic to Timothy and Rye grass pollen.

Weed pollen can happen at any time, but usually occurs between the end of June to September.

When does hay fever season end where I live?

The pollen count is also dependant on where you live in the UK.

The north has a later start and shorter season, and there’s generally less pollen.

Why does hay fever get worse on different days?

The higher the pollen count the worse the hay fever will be.

There’s more to it than that though. If the weather is dry and windy you will feel worse.

Humidity also makes it worse – these are the days you will suffer most.

It also depends on the time of day. The NHS says: “During their pollen season, plants release pollen early in the morning.

“As the day gets warmer and more flowers open, pollen levels rise. On sunny days, the pollen count is highest in the early evening.”

You can check the pollen count on The Met Office map.