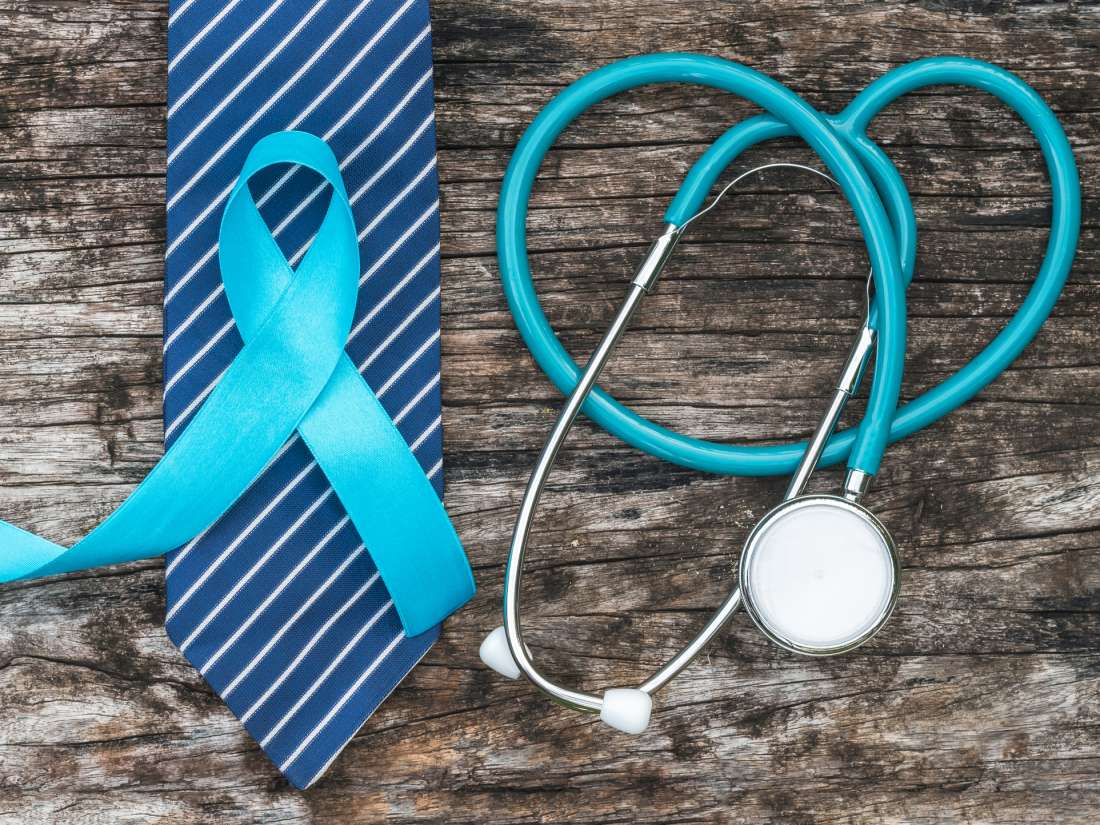 They suggest that the finding could help predict disease aggressiveness, improve personalized treatments, and “open the door” to precision medicine for advanced prostate cancer.

In a study paper now published in the journal Cell, they describe how they investigated a genomic variant known to be linked to aggressive prostate cancer.

Using state-of-the-art tools, they confirmed the link in a large group of people with prostate cancer.

They also identified how the variant influences a genetic circuit involving three genes that could potentially drive the disease to an “incurable stage.”

The genomic variant is a difference in a DNA building block located in chromosome 19q13 that is known as the “single nucleotide polymorphism […] rs11672691.”

Previous studies had already linked this particular variant to aggressive prostate cancer. But they did not explain how the link worked.

Comparing the order in which millions of DNA building blocks occur in the human genomes of any two individuals would reveal hardly any differences. But where they do occur, these differences — or variants — can give rise to disease.

“How human genomic variants,” says senior study author Gong-Hong Wei, a professor in the Faculty of Biochemistry and Molecular Medicine at the University of Oulu in Finland, “cause disease and its progression is in general one of the most compelling puzzles and questions in medicine.”

Prostate cancer is cancer that starts in the prostate, a gland that sits between the bladder and the penis and next to the rectum. The urethra, the channel that carries urine from the bladder, runs through the middle of the prostate.

Worldwide, prostate cancer is the “second most common” cancer to affect men. Records for 2012 show that more than 1.1 million cases were reported that year.

The latest available statistics for the United States show that for every 100,000 men, there were 99 new cases of prostate cancer and 19 deaths to the disease in 2015.

The majority of prostate cancer cases progress slowly and treatment for early-stage disease is usually successful. The cancer usually affects men after the age of 65, and in some older men, tumor growth is so slow that health problems do not develop.

But in other cases, the prostate cancer takes on a more aggressive form. The tumors grow more rapidly and become life-critical as they invade nearby tissues and produce secondary tumors in other parts of the body.

Using “genetic, genomic, molecular, and bioinformatic” tools, Prof. Wei and his colleagues analyzed data from 2,738 cases of prostate cancer. The analysis confirmed the link between the rs11672691 variant and aggressive disease.

On further investigation, they found that a certain aggressive prostate cancer version of rs11672691 — called the “guanine allele” — was linked to higher expression of two particular genes.

The two genes — called PCAT19 and CEACAM21 — have previously been tied to growth of cells and progression of tumors in prostate cancer.

The team also found that the guanine allele of rs11672691 influences a third gene called HOXA2. This gene contains the instructions for producing a protein that controls the decoding of PCAT19 and CEACAM21.

Using CRISPR/Cas9 gene editing tools, the researchers then showed that they could manipulate the effect of rs11672691 on PCAT19 and CEACAM21 gene expression and the aggressiveness of prostate cancer cells.

They conclude that their findings reveal “a plausible mechanism for rs11672691” in aggressive prostate cancer and “thus lay the groundwork for translating this finding to the clinic.”

Prof. Wei suggests that further research is now needed to investigate “how this gene regulatory circuit accounts for pathogenesis and progression of prostate cancer.”

“We think the findings may be repurposed to stratify prostate cancer patients for personalized treatment and care.”