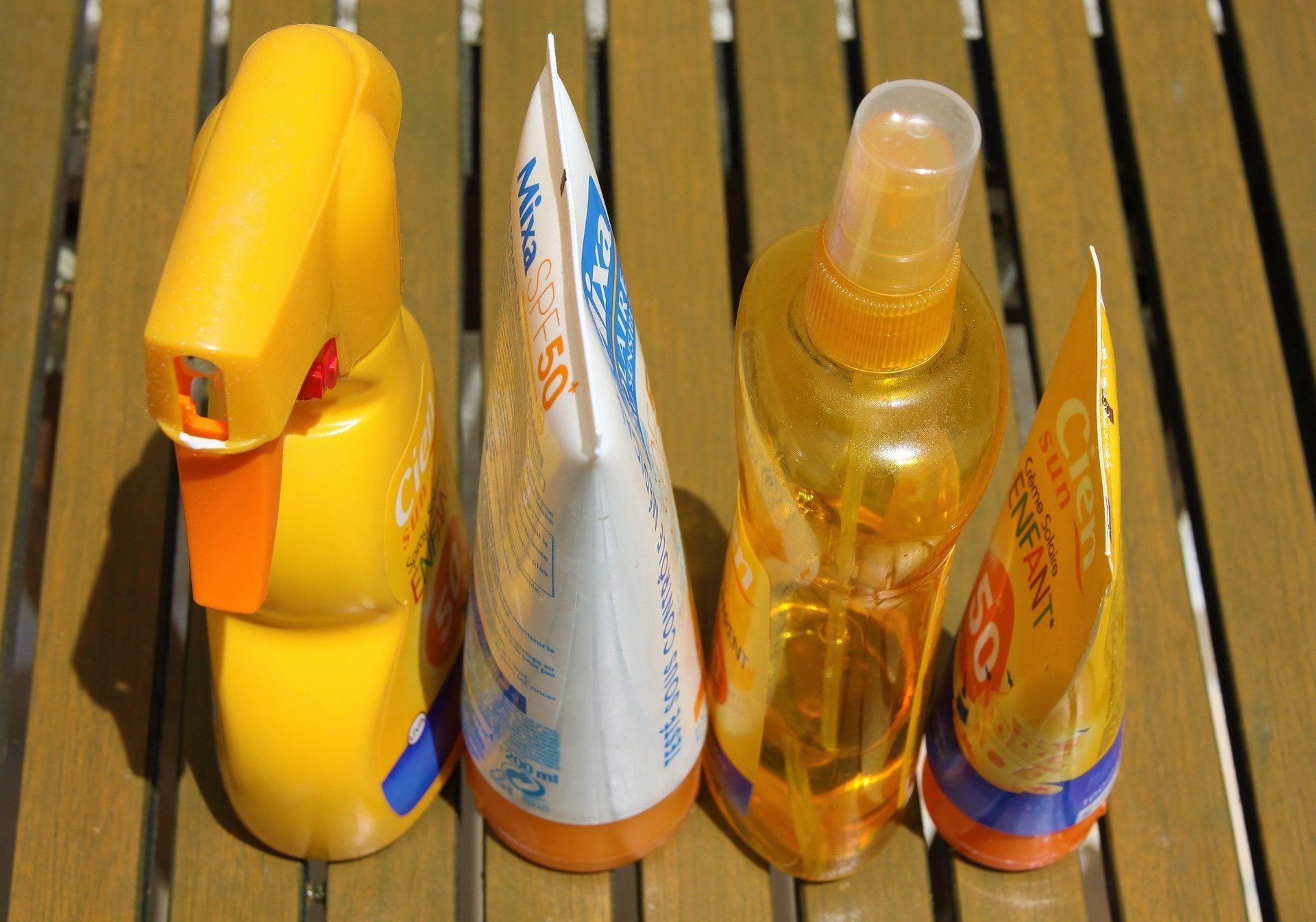 Researchers from King’s College London have assessed just how much sun protection people actually receive, based on typical use. It is well known that people don’t receive the full ultraviolet radiation blocking benefit of sunscreen, because they are applying it more thinly than manufacturers recommend. The findings are published in journal Acta Dermato-Venereology.

In the first experiment of its kind, the King’s team assessed the DNA damage in the skin after lowering sunscreen application thickness below 2mg/cm2—the amount manufacturers use to achieve their SPF rating.

Results showed that sunscreen with a sun protection factor (SPF) of 50, applied in a typical way, would at best provide 40% of the expected protection. The findings have prompted the King’s team to suggest that consumers use a much higher SPF sunscreen than they think necessary, to ensure they’re protected from sun damage.

As part of the research scientists divided a cohort of 16 fair-skinned volunteers into two groups of eight – (three women and five men in each). One group received a single UVR exposure, to simulate sunlight, to areas treated with high SPF sunscreen of varying thickness, ranging from 0.75mg, through 1.3mg up to 2mg/cm2.

The other group received exposures on five consecutive days—to mimic continuous holiday exposure. The amount of UVR exposure was varied during the course of the experiment, in order to replicate the conditions in holiday destinations, such as Tenerife, Florida and Brazil.

Biopsies of the UVR exposed areas of skin showed that, for the group that were repeatedly exposed to UVR, considerable DNA damage was found on the areas that received no sun protection, even though the UVR dose was very low.

Five days of exposure to high dose UVR with the sunscreen at 2mg/cm2 showed significantly less damage than just one day’s low UVR dose exposure without sunscreen across all samples.

Report author, Professor Antony Young from King’s College London said: “There is no dispute that sunscreen provides important protection against the cancer causing impact of the sun’s ultra violet rays. However, what this research shows is that the way sunscreen is applied plays an important role in determining how effective it is.

“Given that most people don’t use sunscreens as tested as tested by manufacturers, it’s better for people to use a much higher SPF than they think is necessary.

Nina Goad of the British Association of Dermatologists said: “This research demonstrates why it’s so important to choose an SPF of 30 or more. In theory, an SPF of 15 should be sufficient, but we know that in real-world situations, we need the additional protection offered by a higher SPF.