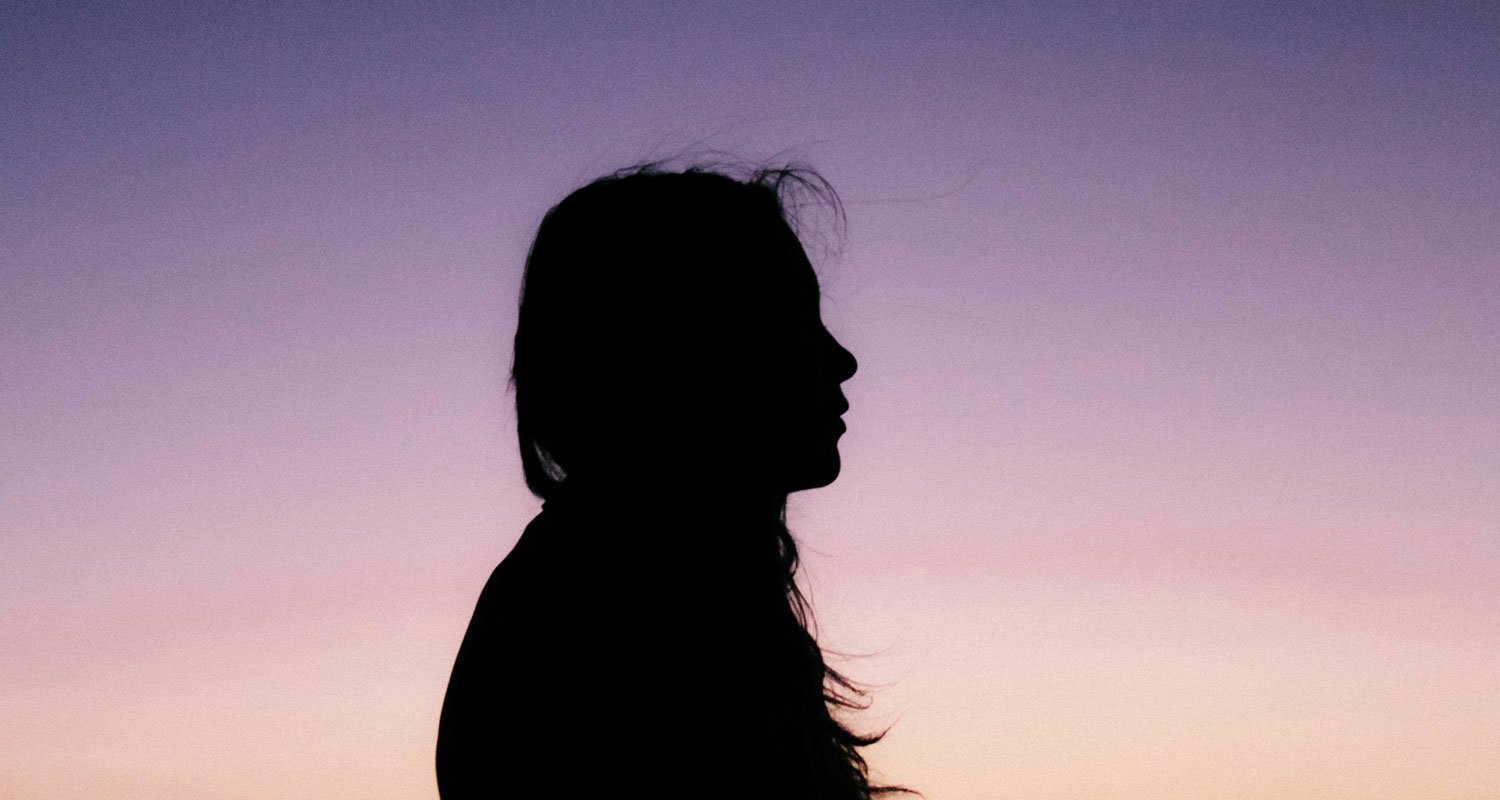 Jessica Marais lives with it, as does Catherine Zeta-Jones, Mariah Carey and Demi Lovato. In fact, statistics suggest that bipolar disorder affects as many as 1 in 50 people. Yup, that means that there’s a very good chance you know someone who is diagnosed. So, why is this mental illness still shrouded in stigma?

We turned to SANE Australia Psychologist Melissa Wilson to lift the veil and start the conversation.

What exactly is it?

Bipolar disorder is a mood disorder characterised by extremes in mood states including extreme lows (depression) and extreme highs (mania). It is typical for people’s moods to fluctuate throughout the day. However, it is the extremes in these mood changes that differentiates bipolar symptoms from normal mood fluctuations.

There are two types of bipolar disorder – type I and type II. The diagnosis depends on the presence and severity of episodes of mania. Some people experience a milder form of mania called hypomania which leads to the diagnosis of type II.

The symptoms of bipolar disorder depend on what episode a person is experiencing – either mania, hypomania or depressive.

With episodes of mania, we might see someone with more energy, needing less sleep, dealing with racing thoughts and talking more than usual. These episodes often involve impulsive behaviour, perhaps spending more than usual, and can sometimes be connected to a greater sense of what’s possible – for example big ideas can seem achievable and gain a sense of urgency.

During a depressive episode, we would see something very different such as low moods and energy that result in changes in activity, sleep and appetite. People might sleep more (or struggle to sleep) and have difficulty getting moving and motivated in the morning. They might feel the need to withdraw from their usual activities and social connections and find it hard to focus when they need to. With bipolar disorder, people can cycle between these states with different speeds and intensity.

Are there any more subtle signs to look for?

In the lead up to episodes of mania, you may notice a gradual decreased need for sleep and changes in speech, such as a gradual increased talkativeness or increasing rate of speech.

During a depressive episode, difficulty with motivation and fatigue can make it difficult to do tasks that would normally be achievable. This can present as socially withdrawing from family and friends or lateness/absence from work due to difficulty getting going.

How does it differ from depression?

The causes of bipolar are still being researched. However, like most mental illnesses, there are theories around environmental and genetic causal factors. Having a family history of bipolar disorder is one of the strongest risk factors for developing the disorder. However, this does not necessarily mean that future generations will inherit the disorder.

Are there any preventative measures you can take?

There are no preventive measures that can be taken to stop the development of bipolar disorder. Once a diagnosis has been made, it then becomes about treatments that assist in the management and prevention of further episodes.

Treatment for bipolar disorder often includes medication to assist with stabilising the extremes in mood.

Psychotherapy can also be helpful in determining the ‘warning signs’ that an individual experiences in the lead up to an episode and developing self-care strategies to maintain good mental health. At times receiving a diagnosis of bipolar or other mental illnesses can be difficult and support to accept this diagnosis and what it means for you can be a helpful thing to talk through with a psychologist or counsellor. There are also apps that are designed to assist in identifying the prodromal symptoms that help to alert the users of things such as decrease in sleep and increased rate of speech.

All of these treatments and tools can be used to assist in the management of symptoms and assist in living a well-functioning life.

How do you help someone else with bipolar disorder?

It can be helpful to provide support aimed at moderating some of the extremes. For example, staying in touch when they are depressed and keep an eye out for impulsive behaviours during episodes of mania. It may also be useful to ask if they would like some gentle feedback around signs you notice that their mood states are shifting. The person with the illness doesn’t always notice the early warning signs but it’s up them as to whether they would like this sort of input.