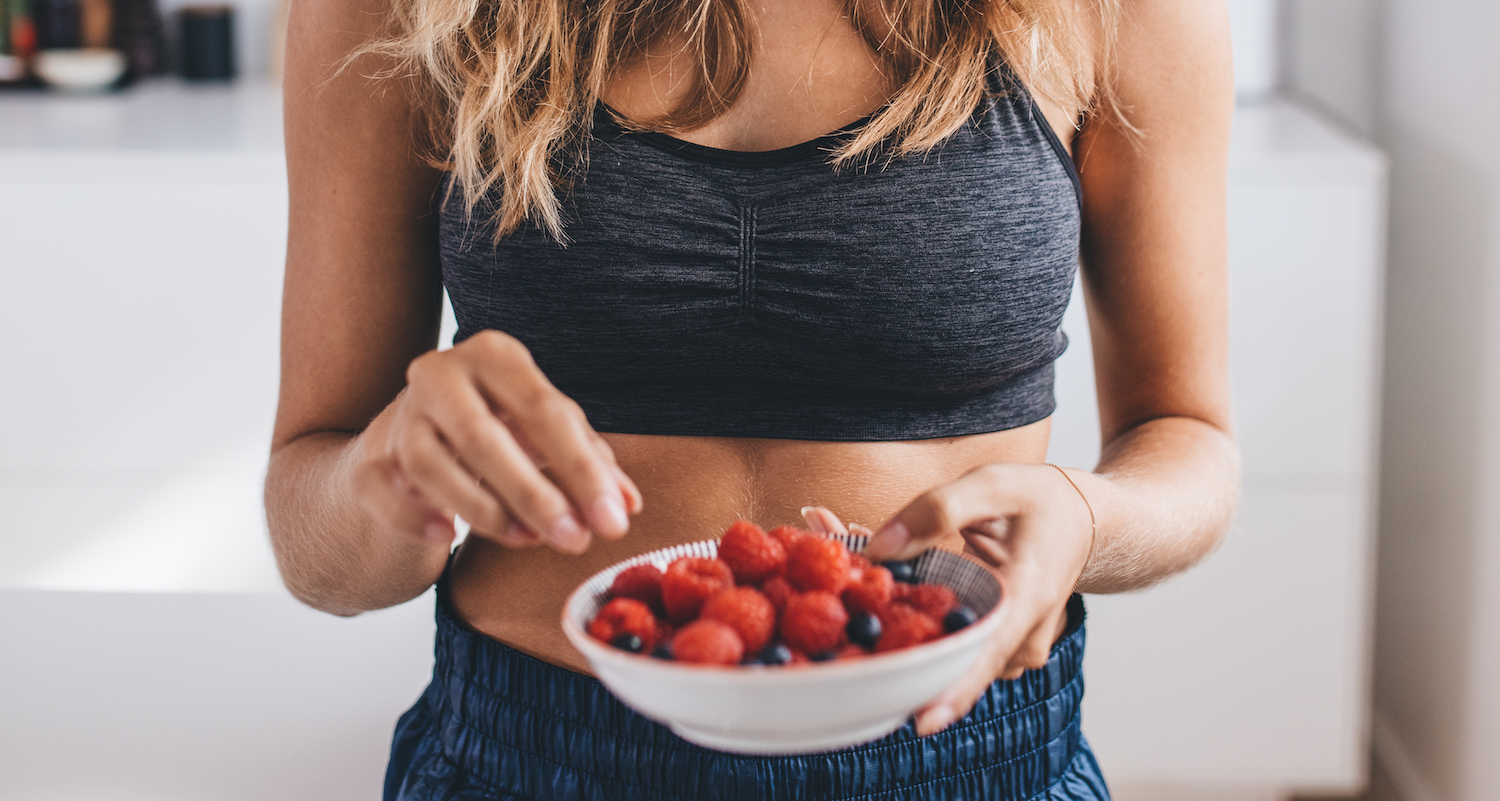 Slow and steady wins the race when it comes to eating and health.

A new study has found that people who eat slowly are less likely to be overweight, compared to those who eat quickly.

The research – published in the journal BMJ Open – followed the eating habits of nearly 60,000 people over six years. 22,070 of the participants wolfed down their food, 33,455 ate at a normal speed and 4192 lingered over every mouthful.

The researchers suggest that eating slowly might help to increase feelings of fullness before an excessive amount of food is ingested.

“A possible reason for this association is that fast eaters may continue to eat until they feel full despite having already consumed an adequate amount of calories, and the combined effect of eating quickly and overeating may contribute to weight gain,” they wrote.

The study also found that eating within two hours of going to sleep three or more times a week and snacking after dinner can contribute to the development of obesity.