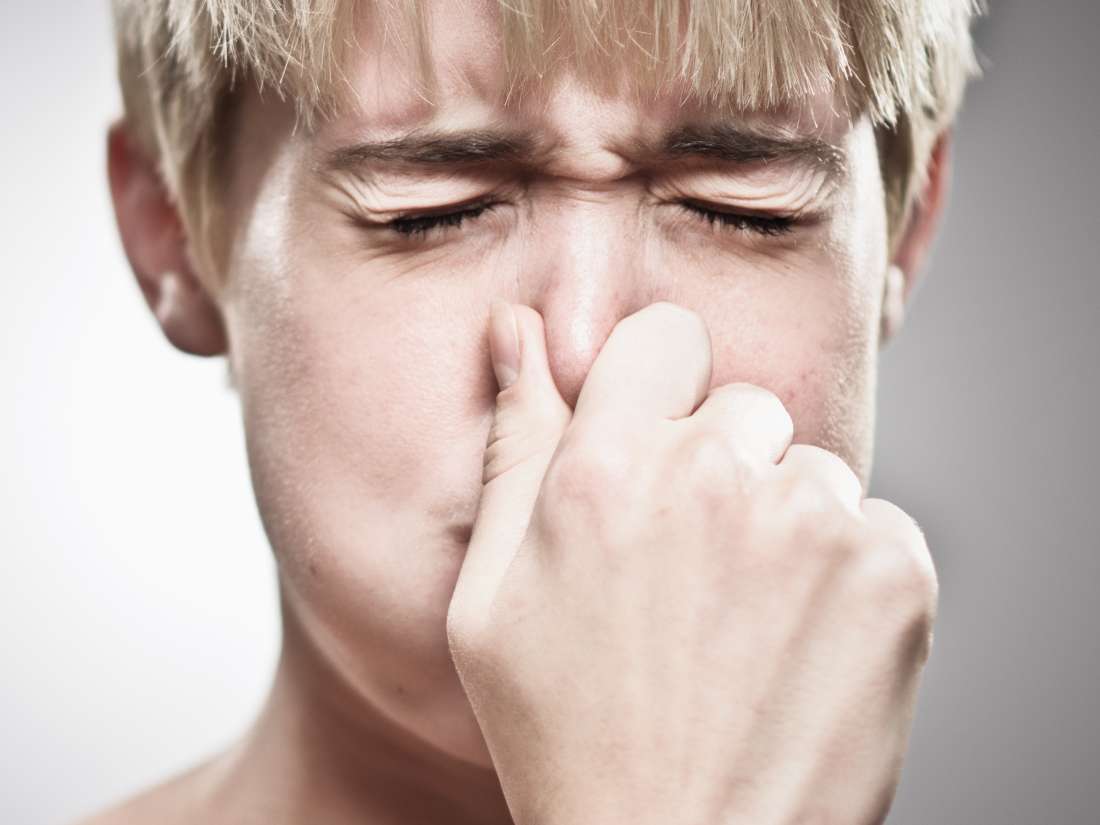 People may perform the maneuver regularly without knowing it. For example, they may use it when they push to initiate a bowel movement.

However, this technique can also be beneficial when people use it intentionally as it can regulate heart rhythms and help the ears to pop.

The physician Antonio Maria Valsalva first described the technique in the 1700s as a way to clear pus out of the ears.

How to do the Valsalva maneuver

An alternative method involves lying down and blowing into an empty syringe for 15 seconds.

The Valsalva maneuver creates numerous effects in the body because it builds up the pressure in the pleural cavity, known as the intrapleural pressure.

This increased pressure can lead to the compression of the chambers of the heart and key blood vessels in the body, including:

The compression of the aorta initially causes the blood pressure to rise. A sensor in the carotid artery, called the baroreceptor, detects the increased blood pressure.

This activates parasympathetic fibers, which quickly reduce the heart rate and blood pressure. Doctors sometimes refer to this effect as vagaling.

The Valsalva maneuver reduces cardiac output, which is the amount of blood that the heart puts out with every beat. The individual may feel lightheaded or dizzy as a result.

However, when a person breathes out, this releases the compression on the heart, allowing it to fill back up with blood. Breathing out increases the pressure inside the aorta, stimulating the parasympathetic nervous system and decreasing the heart rate again.

Doctors can use the Valsalva maneuver to treat people with supraventricular tachycardia (SVT).

SVT is a rapid heart rate that is typically over 100 beats per minute at rest. It can cause symptoms including heart palpitations, chest pain, and shortness of breath.

A heart rate of this speed can be dangerous because the heart cannot pump enough blood when it beats so quickly.

SVT often requires emergency treatment. Once emergency responders have identified a person’s heart rhythm and determined that their blood pressure is stable, they may demonstrate how to perform the Valsalva maneuver.

According to a report in the Journal of the American College of Cardiology, the Valsalva maneuver was more effective in slowing down the heart rate than other similar procedures, such as carotid sinus massage or applying an ice-cold towel to the face.

A meta-analysis found that the Valsalva maneuver can restore regular heart rate between 19.4 and 54.3 percent of the time.

If the Valsalva maneuver does not normalize the heart rhythm, a person will need to receive electric shocks, called cardioversion, or medications.

These approaches can cause unpleasant side effects, such as chest pain, pressure, and flushing.

The Valsalva maneuver has other uses too. These include:

Weightlifters also tend to perform the Valsalva maneuver when they lift heavy weights. Some may try this technique deliberately while others will not realize that they are using it.

It is a common belief that using the Valsalva maneuver when lifting heavy weights can provide momentum and trunk stabilization.

The primary side effect of the Valsalva maneuver is hypotension, which is a sudden, persistent decrease in blood pressure.

People performing the maneuver may also feel lightheaded or experience syncope, which is a brief loss of consciousness.

The Valsalva maneuver can help reduce rapid heart rhythms for some people. It can also help people to pop their ears, lift weights, or have a bowel movement.

While the Valsalva maneuver does have some potential side effects, it is a non-invasive alternative to other treatments, such as medication or electric shocks.