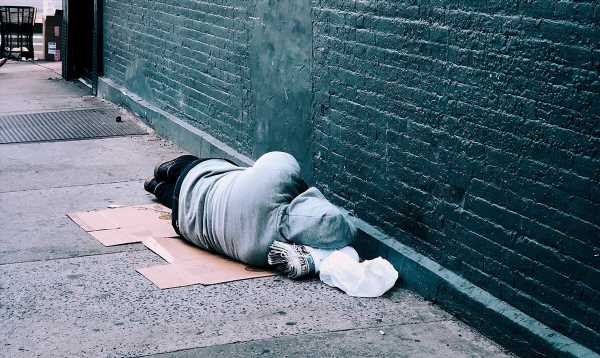 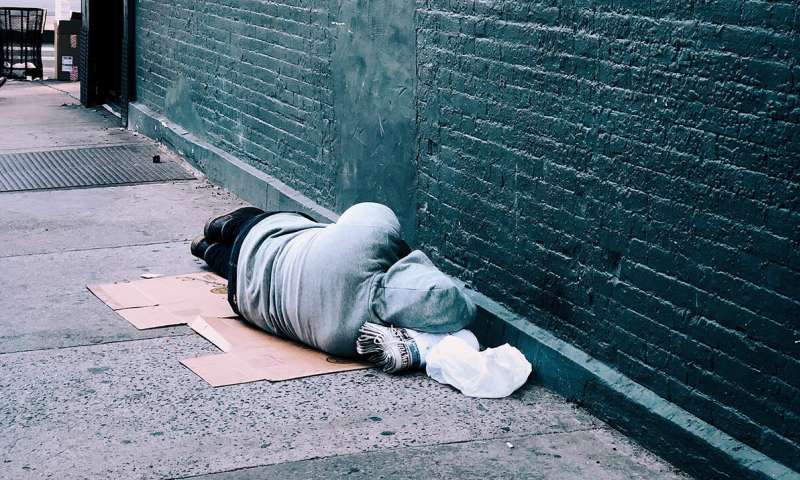 Even before the pandemic left COVID-19 patients with staggering hospital bills, many people, especially those who are uninsured, were often overwhelmed with medical bills

Research shows that medical debt burdens millions of Americans: Depending on how “medical debt” is defined, studies from nonprofits and academic institutions generally show from 16% to 28% of adults carry that burden.

And medical debt and housing instability often go hand in hand. In a new University of Washington study of people experiencing homelessness in King County, unpaid medical bills were their primary source of debt, and that debt extended their period of homelessness by an average of two years.

“So many people have lost their jobs, and then they lose their health insurance. They may not be able to pay even small medical bills or co-pays and still have rent or mortgage payments. If they get sick with coronavirus, or some other medical condition, this can be the perfect storm that puts people out on the street and increases the time they spend there,” said Jessica Bielenberg, who conducted the study for her master’s thesis from the UW School of Public Health.

The study was published June 8 in the journal Inquiry: The Journal of Health Care Organization, Provision, and Financing.

Little research has been done linking medical debt and homelessness, Bielenberg pointed out. While her study did not find a direct causal relationship between the two, it did determine that among those experiencing homelessness, the inability to pay off medical bills, even a few hundred dollars, was associated with considerably more time spent unhoused.

Bielenberg and her co-authors worked with two Seattle organizations supporting shelters and encampments for the homeless: SHARE and Nickelsville. The team surveyed 60 adult residents about their health and financial situation, including other debts and past periods of homelessness. Two-thirds of participants were white; 15% were Black, and 7% were Native American.

Participants whose medical bills had been sent to collections had experienced homelessness for an average of 22 months longer than those who hadn’t had such trouble paying bills; Black, Indigenous and people of color who were unable to pay their medical bills reported being homeless a year longer than white participants with the same financial challenge.

“If Black lives really mattered, we wouldn’t systematically exclude those folks from good jobs—and a good job in America is a job with health insurance,” said co-author Marvin Futrell, a clinical instructor in the UW Department of Health Services and an organizer with SHARE and Nickelsville.

In all, more than 80% of participants reported having debt of some kind, such as doctor bills, student loans, credit cards or payday loans. Of those participants, 68% reported medical debt, the majority of which had been sent to collections.

In about one-third of cases, the amount of medical debt was relatively small—less than $300. That underscores what, for many people, can be a domino effect, Bielenberg said: One lost job, or lack of health insurance, can saddle a person with debts they have to prioritize, if they can pay them at all.

Medical debt is a different kind of debt than, say, outstanding credit card bills or student loan payments, which can be protective against homelessness in the short term, Bielenberg explained. Someone making student loan payments has an education, which can enhance their earning power, while credit cards and payday loans can cover basic necessities, even though they come with high interest rates. Medical debt, by its nature, stems from an illness or injury and may accompany job loss or lack of health coverage.

But what might be perceived as a safety net—health insurance—wasn’t always that, Bielenberg found. Two-thirds of participants were enrolled in Washington’s Medicaid program, Apple Health, while others received coverage from Medicare, the Indian Health Service or the Veterans Health Administration. Some 16% reported having no insurance coverage.

Insurance doesn’t always cover everything, Bielenberg said, and even the comfortably insured may lose track of costs that are their responsibility.