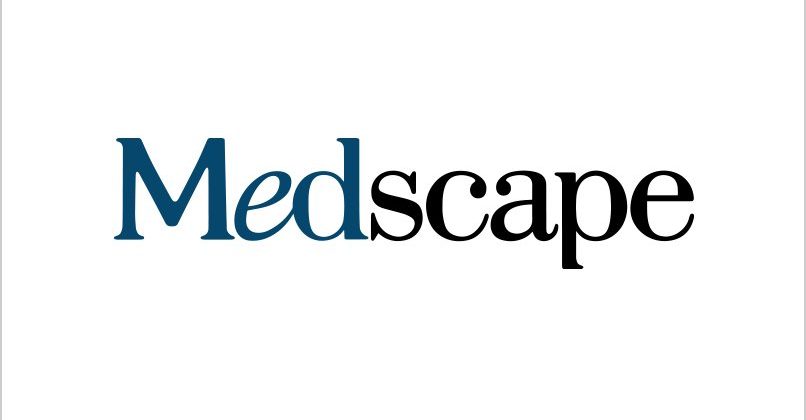 TME was multifactorial in these patients and most often due to hypoxemia, sepsis and uremia. After adjusting for confounding factors, TME was associated with a 24% increased risk of dying in the hospital (P=0.031), they report in Neurocritical Care.

“The dramatic effect of common causes of encephalopathy on COVID-19 mortality suggests that we may need more aggressive use of countermeasures – oxygen supplementation, early dialysis in renal failure, and fluids to counter the low blood pressure seen in sepsis,” first author Dr. Jennifer Frontera, professor of neurology at NYU Grossman School of Medicine said in a statement.

In a phone interview with Reuters Health, Dr. Frontera said TME is basically altered mental status or confusion usually due to metabolic abnormalities, like abnormal kidney function, liver function and electrolytes, which can also happen in the context of low oxygen, a major risk with COVID-19.

TME has been reported in 7% to 31% of hospitalized COVID-19 patients but some reports include sedation-related delirium and the etiology of TME remains unclear.

Dr. Frontera’s team analyzed data on 4,491 COVID-19 patients hospitalized at four New York City hospitals between March and May 2020. None of the patients had structural brain disease, seizures or primary neurological diagnoses.

A diagnosis of TME was made in patients with altered mental status who were off sedation or after an adequate sedation washout. “We eliminated the confounder of sedation, making sure these patients had adequate sedation washed out before we went to evaluate what we thought was the underlying cause of their confusion,” Dr. Frontera told Reuters Health.

TME was diagnosed in 559 (12%) patients; 435 (78%) of these patients developed encephalopathy immediately prior to hospital admission.

“Even after adjusting for a variety of other factors, people with TME still did worse and had higher mortality rates than people that did not have this,” Dr. Frontera told Reuters Health.

In-hospital death rates were higher in patients with TME (30% vs. 16%) and TME remained associated with increased risk of dying in the hospital after excluding comfort-care patients and after adjusting for confounders.

“Studies have shown for instance that hikers, exposed to low oxygen at high altitudes briefly, typically recover. By linking TME and HIE with greater COVID-19 mortality and longer hospital stays, however, our results argue that these conditions may have permanent consequences, and that this area requires further investigation to determine the best management strategies,” said Dr. Galetta.

One limitation of the study is the possible under-estimation of the prevalence of TME in patients who were too ill to have their sedation held for assessment.

Dr. Frontera told Reuters Health one message from this study is that “stopping sedation to evaluate patients is absolutely critical, particularly in an ICU setting. It’s not always that easy or possible for COVID patients where you can’t ventilate or oxygenate them without sedating them but in many patients, it is possible to lower or even stop the sedation to try to evaluate their mental status so that you can recognize there is a problem and then go ahead and institute the appropriate targeted treatment.”

This research had no direct funding. The authors have no relevant disclosures.