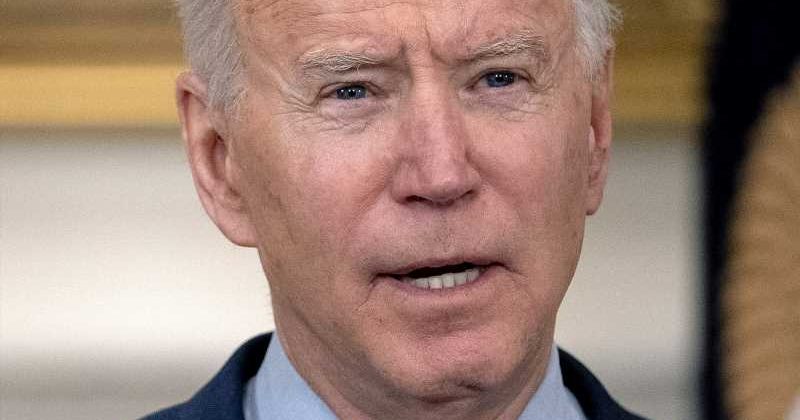 After four long years without a first pet to sniff the flowers on the White House lawn or curl up on the rug in the Oval Office, animal lovers everywhere rejoiced at the prospect of a dog-owning president once again. The Bidens are the owners of two German Shepherds, Champ and Major, who have been seen romping on the grounds of their new home and even appearing in an Instagram PSA by first lady Dr. Jill Biden. Even a couple of mishaps with energetic Major — he nipped a Secret Service agent’s hand, and caused the president to wrench his ankle during a play session — haven’t curbed Biden’s enthusiasm for dogs.

Still, the president’s most recent comment about man’s best friend was both unexpected and a bit head-scratching. During a visit to the James Cancer Hospital at Ohio State University, President Biden spoke to the assembled press about his proposals to make cancer care more affordable and accessible. Then he remarked (as seen in this YouTube video), “By the way: Dogs may help cure cancer. It’s not a joke. Their olfactory glands are 400 times what a human is … to smell cancer in people’s legs, in people’s bodies. It’s not a joke. It’s a fascinating thing.”

Biden's odd statement had truth behind it

Strange as his comment was, the president wasn’t entirely barking up the wrong tree. In fact, dogs’ sense of smell is up to 100,000 times sharper than ours, and they can accurately smell traces of cancer on both a human body and on waste such as saliva and blood plasma. There’s even an organization that trains pooches to smell signs of cancer, and other dogs are being used in research that could result in a cancer-sniffing technology as accurate as that of a canine nose (via the American Kennel Club) It’s not the same thing as a “cure,” but it’s a step in the right direction.

Biden’s remark was met with puzzlement and snark. Some on social media questioned the president’s mental state, while others just said, “Huh?” One Twitter user pointed out the difference in treatment between the president and his predecessor: “Trump: Light rays may cure virus. Media: 25th Amendment! He’s gone mad! Biden: Dogs can cure cancer. Media: Fact check TRUE! He’s a hero!”

Others thought people were being too “ruff” on Biden. A commenter said, “They’ve been training dogs to smell cancer in people…for years. Read a book.” And one man told his own story: “There’s some truth to this. I had a dog start licking my ear repeatedly and some months later turned out I had a small precancerous growth inside. Dog was trying to ‘heal’ me.” And one fan was a supporter of both the president and the university: “O-H! Go Buckeyes! And rock on, President Biden!”