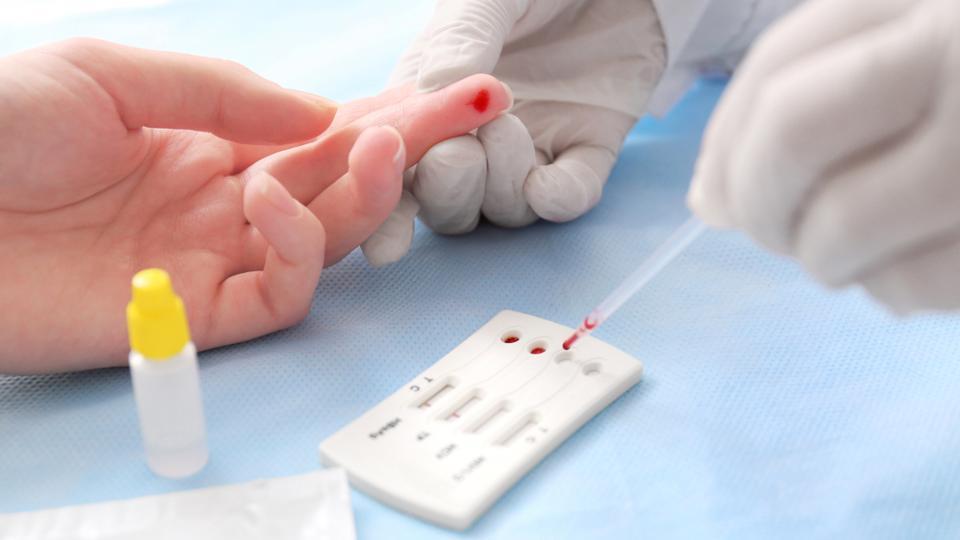 Turns out, a new HIV drug can reduce the viral replication and increase immune cells in individuals with advanced, drug-resistant HIV infection.

Used in combination with existing HIV medications, the drug is a promising strategy for patients who have run out of effective treatment options, the researchers at Yale University said.

For some individuals with HIV, existing drug therapies fail to suppress the virus, leading to drug resistance and worsening disease. While several HIV drugs target the virus effectively, there has not been a new class of HIV drugs approved to combat the disease in a decade.

During the study, patients received a dose of ibalizumab, which is delivered intravenously, in addition to their failing regimen, for one week. After that period, they received ibalizumab in combination with optimized treatment regimens for six months.

The research team found that after one week on ibalizumab, the majority of the 40 patients (83%) enrolled in the study experienced a decrease in viral load, which refers to the amount of HIV detected in the blood. After 25 weeks, nearly half of patients saw viral load suppression dip below the level of detection. The researchers also reported an increase in CD4 T cells, which are a marker for immune strength. A single individual experienced an adverse event, which was felt to be ibalizumab-related and resulted in withdrawal from the study, the researchers said.

As the first monoclonal antibody approved to treat HIV, ibalizumab is a promising option for individuals who have tried several other drug therapies.

Because of its novel mechanism, ibalizumab will not interact negatively with other medications. It is also delivered intravenously every two weeks and lasts longer than current HIV drugs, which are taken daily by mouth.

The findings appeared in the New England Journal of Medicine.