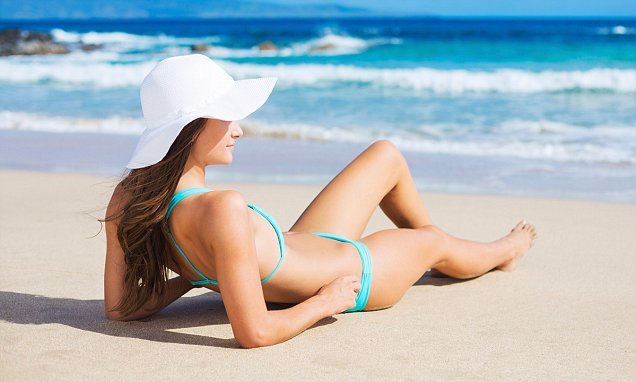 More Britons now fall victim to skin cancer than Australians due to the increasing popularity of sunbeds and package holidays.

Cases of malignant melanoma have increased sevenfold since the 1970s, and it is now the fifth most common deadly cancer in the UK.

The cancer killed 26,807 people in Britain between 2007 and 2016, compared to just 19,839 in Australia despite the latter country’s much higher levels of annual sunshine. 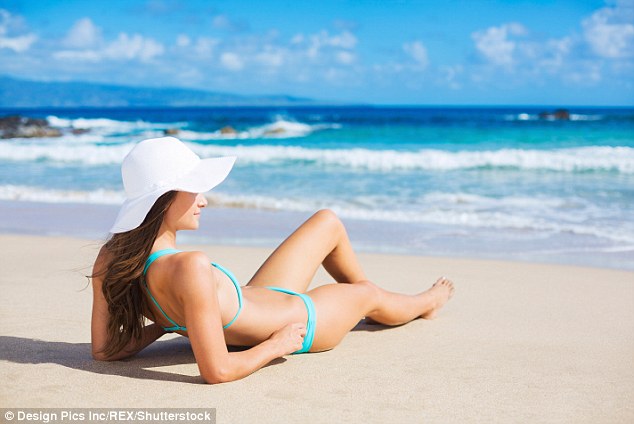 Recent figures by the Office for National Statistics also revealed that in 1975, only 1,800 cases of malignant melanoma were detected in the UK.

This compares to an average of 16,000 today, the Daily Express reported.

Experts have laid the blame for increasing cases of the cancer on the popularity of sun beds, package holidays to sunkissed countries, and a lack of education on the damage sun can do to your skin.

Overexposure to UV rays is the main preventable cause of skin cancer, and simple steps like wearing a hat, t-shirt, or sunglasses could reduce the risk of diagnosis.

Staying away from sunbeds, seeking periodic shelter from the sun, and allowing 20-30 minutes for your sunscreen to sink in could also make a significant difference.

Those with pale skin are much more vulnerable to skin cancer, however, as they have less of a protective pigment called melanin.

Experts say part of the problem is that Britons don’t spend time checking their skin for irregularities such as moles changing in appearance or new dark spots developing. 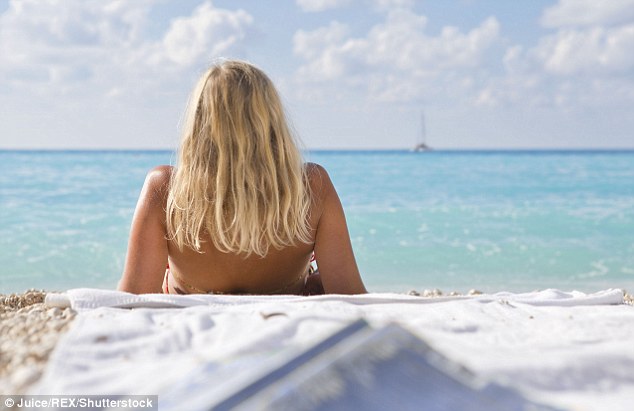 Overexposure to UV rays is the main preventable cause of skin cancer, and simple steps like wearing a hat, t-shirt, or sunglasses could reduce the risk (file photo)

This is common in Australia, where nearly a quarter of adults regularly take photographs of their skin.

Consultant dermatologist Dr Anton Alexandroff told the Daily Express: ‘Skin cancer rates are so high in the UK because people remain complacent with sun protection in contrast to Australia.

‘It is very important to monitor skin regularly. Any changes to an existing mole can be a concern, but in particular look out for growing size, changing shape, developing new colours, bleeding, painful, crusting, red around the edges or itching.’

But the risk of skin cancer is also increased if there is a family history of the cancer, or if you’ve been diagnosed with it in the past.

Though most non-melanoma cancers don’t run in families, research has revealed that some families are at higher risk.

According to Cancer Research UK, there could be some inherited genes that slightly increase the risk of non-melanoma skin cancer in families.

Past radiation exposure, weakened immune systems, and some UV light treatments for skin conditions including psoriasis could also increase risk.