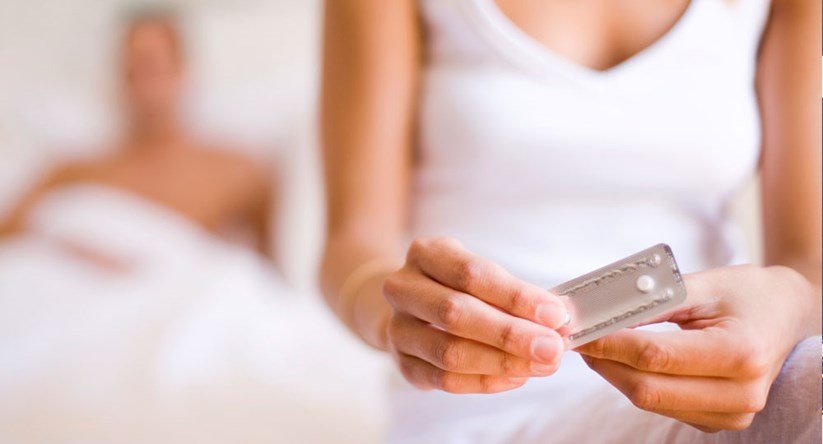 Let’s talk about sex. Most of us are having/have had/want to have it, and while some of us are at the point in our lives where if it results in a baby then high-five, but for many of us, we’re still just in it for the fun of it.

So that’s where contraception comes in.

There are so many options these days outside of just condoms and the pill, and  while they remain up there as some of the most common, a study carried out by the United Nations, actually found sterilisation as the most popular.

According to the study, sterilization was used by 19 per cent of married or in-union women worldwide.

Following that, 14 per cent of women use an IUD, 9 per cent use the pill, 8 per cent male condoms, 6 per cent rely on rhythm and withdrawal and 5 per cent use injectables.

According to Better Health Victoria, female sterilization is a permanent form of contraception where the woman’s fallopian tubes are either clipped (tubal ligation) or blocked (tubal occlusion).

The procedure does not however protect against sexually transmitted diseases.

Thankfully however, there have been some major developments in the male contraceptive pill that could make it an absolute game changer.

While it’s still early days, Researchers at Wolverhampton University believe they have developed a compound which enables them to stop sperm from swimming.

If a sperm cell can’t swim, it can’t fertilise an egg. Simple.

The other major breakthrough is that unlike the female pill, the male pill would potentially take only minutes to activate, meaning it could be taken right before it’s needed. Because let’s face it, the thought of relying on a man to take the pill at the same time every day is a little worrying, considering it’s hard enough to rely on ourselves to do it.

“When you take healthy sperm and add our compound, within a few minutes the sperm basically cannot move.”

Prof Howl added that it was ‘too early to say’ if the end result would be a pill, a nasal spray or a sub-skin implant, but that they’re all possibilities.

“It would also help men who want to have control over their own fertility.”