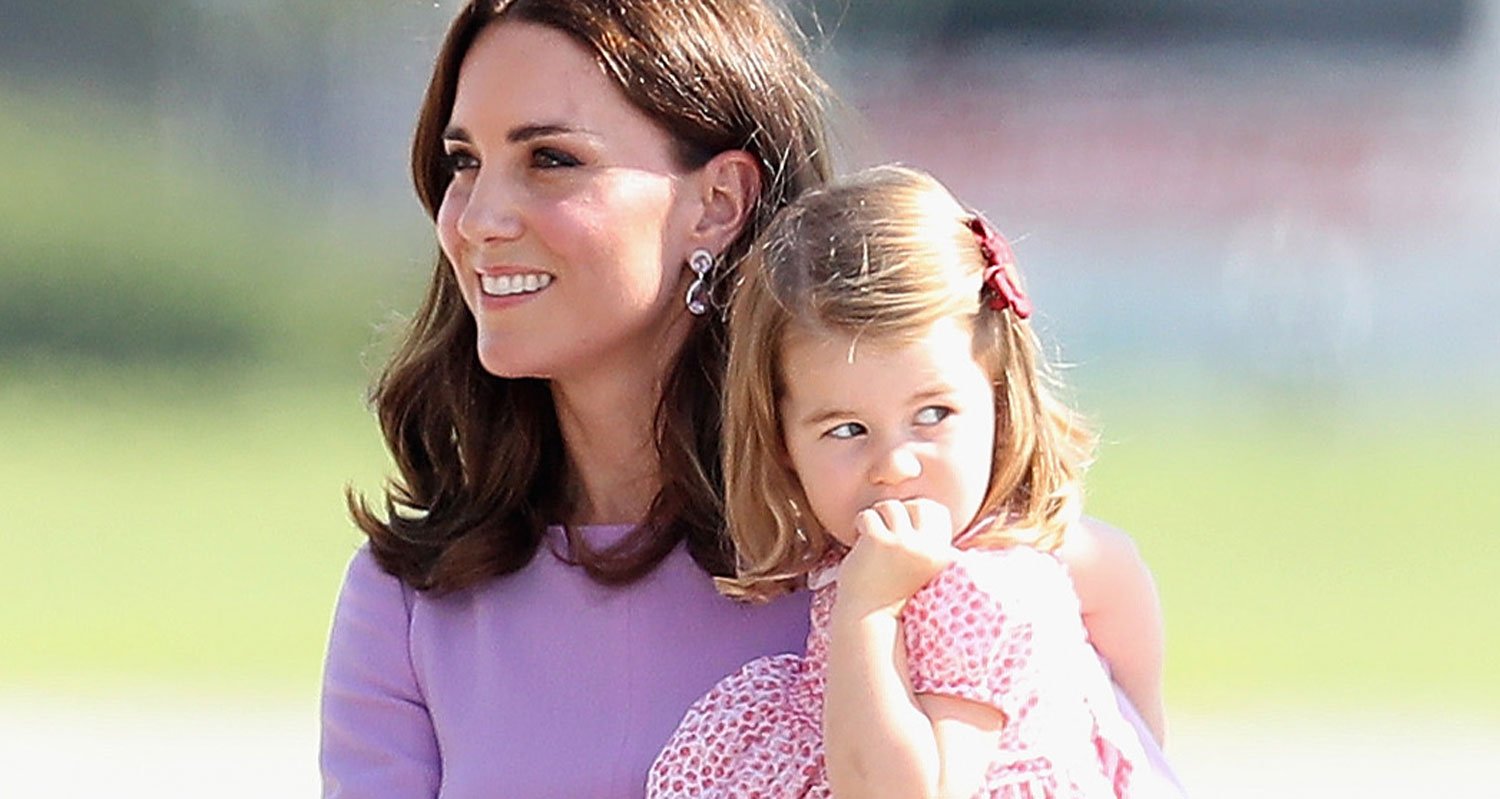 Chances are, you’ve probably never thought too much about which side of your body you carry a baby on, but research suggests that 85% of women instinctively carry babies on their left side – and now we know the reason behind it.

Studies have long shown women’s preference towards the left side of their bodies, but until now, scientists had no answers as to why exactly that was (especially given most people are righthanded.)

Researchers from St Petersburg State University, Russia, noticed that various animal species were inclined to soothe their young in the same way, concluding that the method may be an evolutionary behaviour, which was originally developed to increase bonding and aid emotional connections.

When positioned on the left, mothers can better notice and respond to baby’s behaviour, as the cues are more easily directed to the part of the brain that is used for emotional processing.

“Our results show that the left-sided positional bias in face-to-face mother–infant interactions is not a unique feature of primate evolution, and occurs in different groups of mammals,” Dr Andrey Giljov from St Petersburg State University told The Telegraph.

“This consistent pattern may have emerged owing to mutual perceptual benefits resulted from enhanced social processing by the right hemisphere.”

Eventually she’ll demand an inelegant symphony of leggings/tutu/character t-shirt/Nikes, but while she’s under my sartorial rule it’s pretty much going to be overalls and thighs.

The Telegraph also notes that some parenting experts believe holding a baby close to a heartbeat naturally helps to soothe the child, who remembers the sound from the womb.