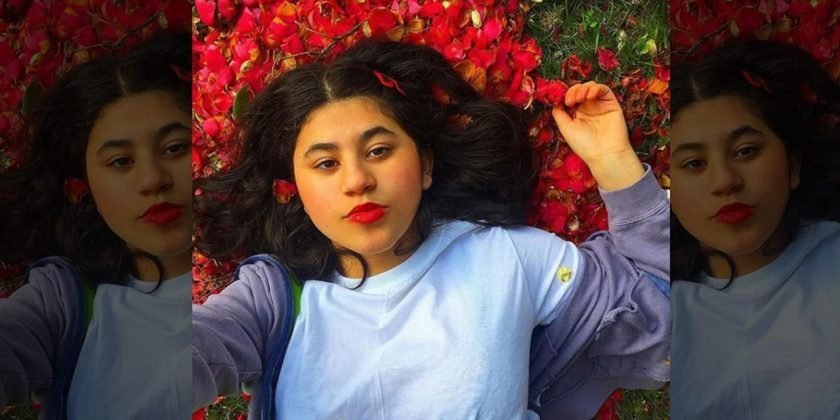 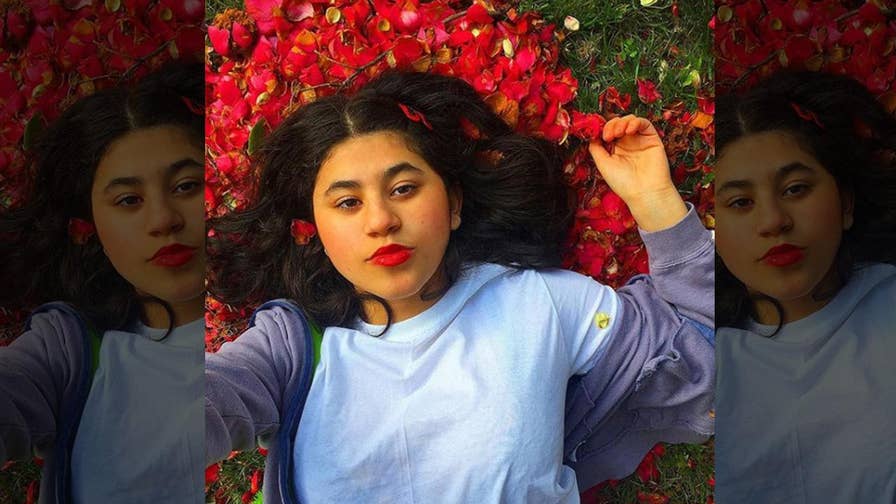 Teen speaks out about suicide prevention

Fox News' Dr. Manny Alvarez sits down with a teen who was bullied in school and had suicidal thoughts to find out how she was able to prevent her suicidal ideation from becoming a reality.

Suicide is the third leading cause of death for kids between the ages of 10 and 24, according to the CDC. From online trolling to school bullying, teens are suffering from mental health issues like depression and anxiety more than ever.

Fox News’ Dr. Manny Alvarez sat down with a teen who has recently been bullied and had suicidal thoughts of her own to find out how she was able to prevent her suicidal ideation from becoming a reality.

Emily Odesser, 18, of New York, claims she was repeatedly bullied by a group of her own friends in middle and high school. She alleges they would talk behind her back, have parties without inviting her, refuse to let her sit with them at lunch and made a " "continuous stream of jabs, that were meant to make me feel like I was the odd one out."

“I think there’s this idea that high school bullying is like pushing someone into a locker and it wasn’t anything like that,” Odesser told Fox News. “I was kind of the ostracized one for whatever reason, there was just kind of this message always being spread along the group that I was unlovable, and I was unlikeable and I was ugly.”

Odesser was diagnosed with depression and anxiety and said she still manages both conditions with medications and therapy today.

“It’s been a normal part of my life, I’ve been experiencing it for a while, I don’t even really like to use the word suffering but there was a lot of trauma for me in middle and high school that came at the effect of bullying and I’m still going through those to this day,” Odesser said.

A nationwide survey of high school students found that 16 percent of students reported seriously considering suicide, 13 percent reported creating a plan, and 8 percent reported trying to take their own life in the 12 months preceding the survey, according to the CDC.

While Odesser said she never attempted suicide, it was a "constant stream of thoughts."

“It never got to the point where I made any attempts or serious plans but I remember it was kind of this morbid obsession,” Odesser said. “When I was walking to school and I would see a car drive by me I would be like ‘Oh if I just go in front of that I can end this’, [or] I would see a knife in the kitchen and be like ‘If I just use this I could end it.’”

The CDC reports that suicide among young adults has nearly tripled since the 1940s.

“A lot of what drives suicide is how we take care of our mental health,” Dr. Christine Moutier, a psychiatrist and chief medical officer for The American Foundation for Suicide Prevention told Fox News. “Bullying is one factor but there are many other things that can interact with a person’s mental health.”

More than half of people who died by suicide did not have a known mental health condition. Other problems that can become a factor to suicide may be related to relationships, substance use, physical health, job, money, legal, or housing stress.

One of the key things to be aware of when talking to a loved one who’s contemplating suicide is to illustrate that there is no shame in any kind of suffering or challenge, Moutier said.

“If they tell you that they’re suffering you need to ask if they’re having thoughts of ending their life and you need to make sure that you make it very clear with your child that you are not there to judge them,” Moutier said. “Give them a line of hope and let them know that you’re not going to leave them alone.”

Although therapy and medication helped Odesser overcome her mental health issues, she credits her discovery of an online community that helped her feel like she wasn’t the only one dealing with these kinds of problems.

“I found a lot of my community online when my friends were treating me badly,” Odesser said. “I would go on Tumblr and Instagram. You can ask questions and someone messaged me once when they were considering suicide, talking about my experiences, that was the start of it all.”

Odesser said finding someone who you trust to talk to was a pivotal moment in her recovery. She later became involved in the Sad Girls Club, an online platform for girls of all ages to feel comfortable in speaking out about their experiences with mental health issues.

If you think someone you care about might be having suicidal thoughts, there are warning signs to look out for, Moutier said.

“They aren’t going to come up to you and say ‘I’m thinking about ending my life today’ you have to look for the clues that they’re behaving in any different way from their usual patterns,” she explained.

“Like withdrawing, not seeming themselves, dressing differently, behaving differently, clues that they’re beginning to feel hopeless, trapped or especially that they feel like they’re a burden to others.”

You don’t have to live your life to exact revenge, the best revenge is to heal…

As the nation continues to remove the negative stigma surrounding mental health issues, it’s important for those thinking about suicide to find an outlet that they can trust to share their feelings, whether that’s a person, a journal or a hotline, Odesser said.

“If I saw myself five years ago I would never have thought I would have been able to find this community that I feel like I belong in,” she said. “You don’t have to live your life to exact revenge, the best revenge is to heal and you don’t have to prove to yourself ‘Well if I’m gone then they’ll finally miss me’ there are other ways.”

Lindsay Carlton is a Senior video producer and writer for Fox Digital Originals. Follow her on Twitter @LCCARLTON