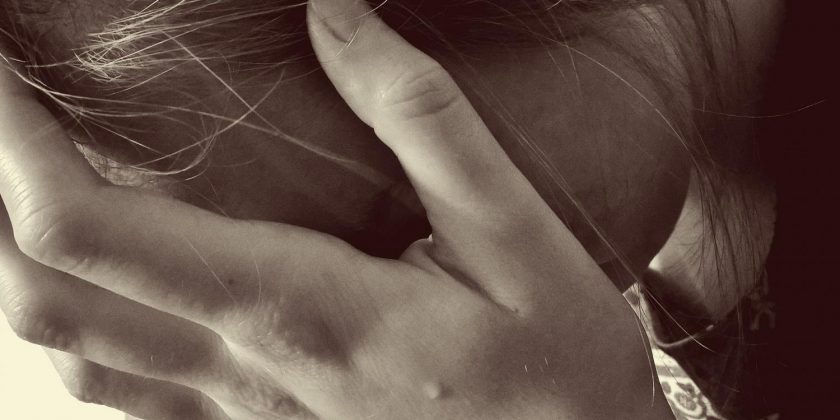 People who have survived a suicide attempt are less sensitive to bodily signals related to their heart and breath, and have a higher tolerance for pain, suggest new findings published today in eLife.

Accurately predicting the risk of suicide in an individual is one of the greatest challenges encountered by clinicians. By identifying physical characteristics that differentiate people who have attempted suicide from those who have not, the study paves the way for future research aimed at identifying biological indicators of suicide risk.

Our brain constantly monitors the status of bodily signals that we need to stay alive, such as our heartbeat, our breath and pain caused by tissue damage to our skin. ‘Interoception’ describes the way the nervous system tracks the internal state of the body, helping us to perceive potential or actual threats and to act accordingly.

“Unlike most organisms, some humans are able to counteract these survival instincts through the act of suicide,” explains lead author Danielle DeVille, a Ph.D. student at the Laureate Institute for Brain Research, Tulsa, Oklahoma, US. “While experts have strived for decades to understand and prevent these deaths, we still don’t know enough about the factors that contribute to suicidal behaviour.”

The team examined interoceptive processing in the participants using a panel of tasks. These include a breath-hold challenge, a cold-pressor test—where an individual immerses a hand in icy water and has their heart rate and skin conductance measured—and heartbeat perception. The researchers found that those who had attempted suicide tolerated the breath-hold and cold-pressor challenges for significantly longer than those who had not. Additionally, this group was less able to accurately perceive their heartbeat than non-attempters.

“We found that this ‘interoceptive numbing’ was linked to lower brain activity in the insular cortex, a region that closely tracks the internal state of the body,” explains senior author Sahib Khalsa, Director of Clinical Operations at the Laureate Institute for Brain Research. “This numbing was not influenced by the presence a psychiatric disorder, by a history of having considered suicide, or by having taken psychiatric medications, and this suggests it was most closely linked to the act of attempting suicide.”

Khalsa adds that these findings come with a number of limitations, including the fact that the study did not fully examine whether a history of considering suicide, versus making an actual attempt, has an independent impact on interoception. “It is also difficult to judge from our study whether the observed differences in interoception represent innate characteristics of the individuals involved, or whether they reflect an emerging response as they progressed from suicidal thinking to suicidal action,” he says.