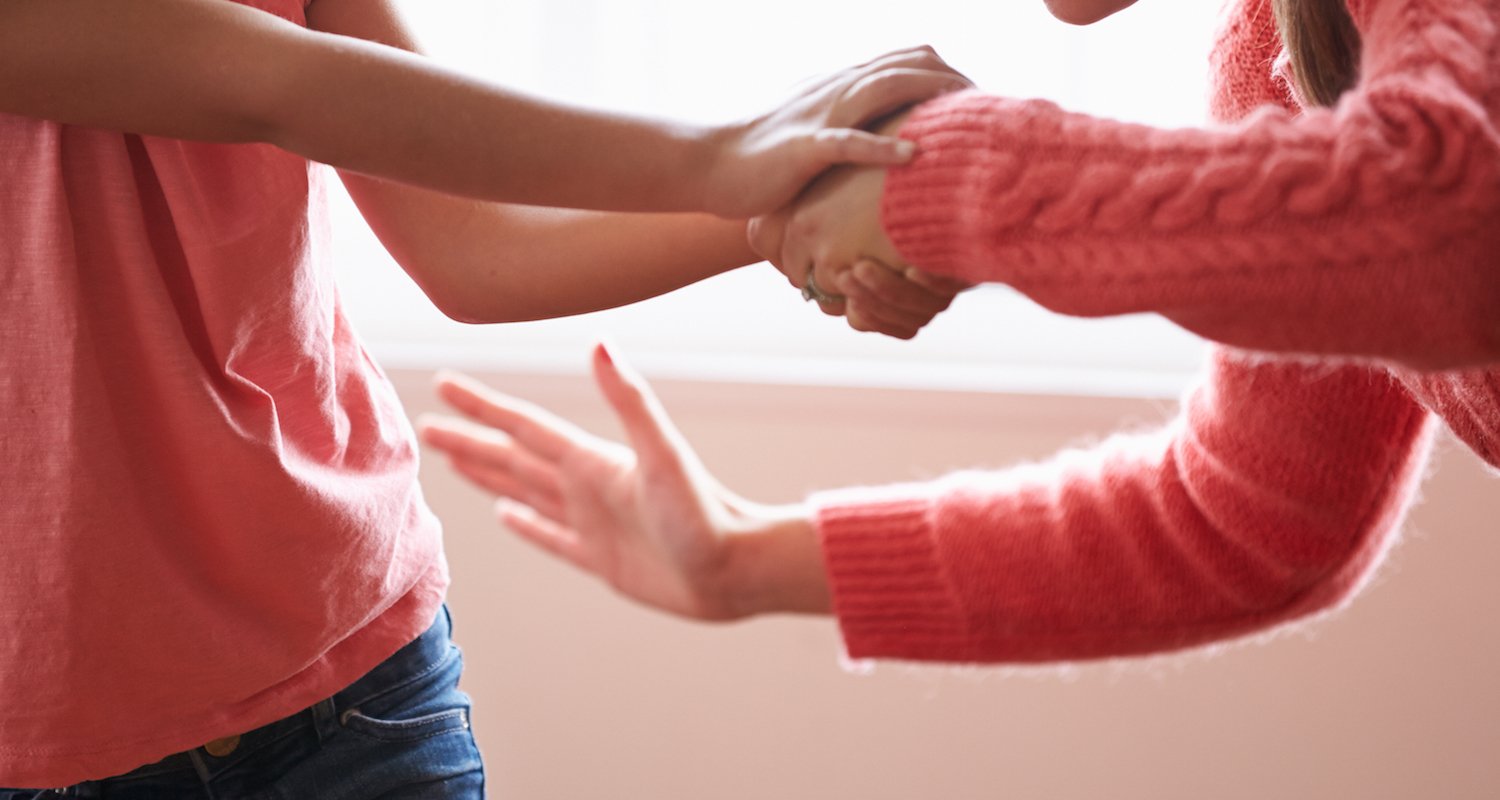 Plenty of us were spanked as children. But a new study in the journal El Sevier suggests that spanking should be treated the same as more serious childhood abuse, because it carries the same risk of future mental health issues.

The researchers — an international team of scientists from the University of Manitoba in Canada, Emory University Medical School, the Centre for Disease Control in Atlanta, Georgia and others— analysed data on the longterm health effects of physical and emotional abuse from a previous study of over 8,000 adults aged 19-97. The original data were used to study instances of physical and emotional abuse and neglect in children, which are referred to a “Adverse Childhood Experiences,” or ACEs. Those ACEs were found to be statistically linked to depression, drinking, drug use, and other adverse mental health effects in adulthood.

Respondents in the old study were asked how often they were spanked — hit on the bottom or the extremities — during the first 18 years of their life. If a respondent said they were never spanked, or only spanked once or twice, they were coded as “no” (the researchers figured that some parents spank a child once and then decide not to do it again). If they were spanked a few times per year or more often than that, they were marked as “yes.”

In every model, children that were spanked had a higher chance of suffering from depression, making a suicide attempt, drinking heavily, and using illegal drugs, compared to people who weren’t spanked.

According to the researchers, the data suggests that spanking is “on a continuum of violence against children.” They’re not suggesting spanking is equivalent to a more severe form of abuse, but that spanking may be part of a slippery slope of violence and abuse that can cause adverse mental health effects in adults. The researchers also noted that parents who use spanking may be more likely to abuse their child in other, more severe ways, which could contribute to the link.

That doesn’t mean that every child who was spanked is going to be a heavily depressed drug user, or that spanking will definitely cause mental health repercussions. However, they note that there are no scientific studies that show that spanking benefits a child’s development or mental health.