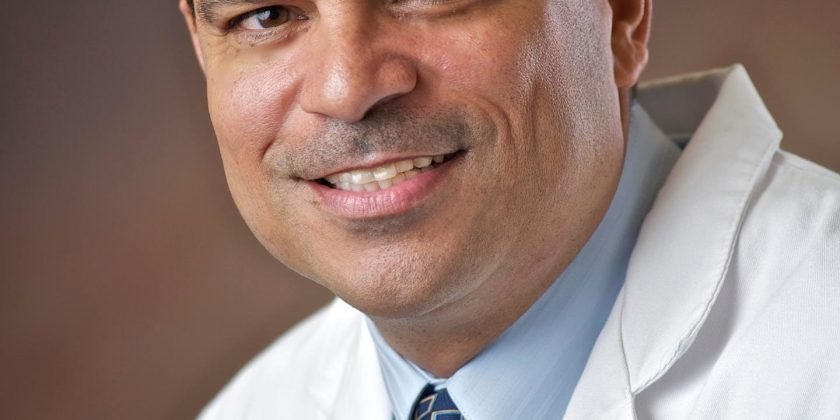 A study led by Christopher Marrero, MD, Associate Professor of Orthopaedic Surgery at LSU Health New Orleans School of Medicine, reports that despite Medicaid expansion, access to outpatient orthopaedic care in Louisiana remains significantly limited for patients with Medicaid insurance. The findings are published online as an Article in Press in the Journal of the National Medication Association.

“This project was done to explore how limited access to orthopaedic care is in Louisiana for Medicaid patients despite Medicaid expansion,” says Dr. Marrero. “This is important because approximately one-third of the Louisiana population is enrolled in Medicaid. The limited access can and frequently does cause a delay in care, which can translate into more difficult treatments and poorer outcomes. This limited access is probably true in other specialties of medicine as well.”

The research team obtained a list of potentially eligible orthopaedic surgeons in Louisiana from a public database. The study focused on orthopaedic surgeons who had received at least one Louisiana Medicaid payment from August 1, 2016—January 31, 2017, which represented about 75% of the practicing orthopaedic surgeons in the state. The team sampled unique clinical practices rather than individual providers. They called each practice following a standard script requesting an appointment for a recommended follow-up for an orthopaedic injury treated in an Emergency Room. To avoid discrimination, the callers used generic American names. Callers made the earliest available appointment, although they cancelled before the call ended or immediately thereafter. The objectives were to secure an appointment and determine the wait time.

“Of note, 19 (46.3%) of the 41 orthopedic surgeons were LSU Health faculty practicing in the public state-funded safety-net system,” Marrero adds. “Moreover, the majority of next available appointments at safety-net facilities were two weeks or more from the date of contact. If these safety-net surgeons are excluded, the percentage that offered an appointment drops to 7.1%.”

The study found that Medicaid patients seeking outpatient orthopaedic care have access to only about 10% of the orthopaedic workforce in Louisiana, and 5% when safety-net facilities are excluded. The authors cite two major contributing factors—the geographic maldistribution of orthopaedic practices in Louisiana and low reimbursement. Of Louisiana’s 64 parishes, only 11 have orthopaedic practices that accept Medicaid, and four of those are where LSU Health safety-net public facilities are located. Previous research suggests that increasing reimbursements may result in more Medicaid-accepting practices.