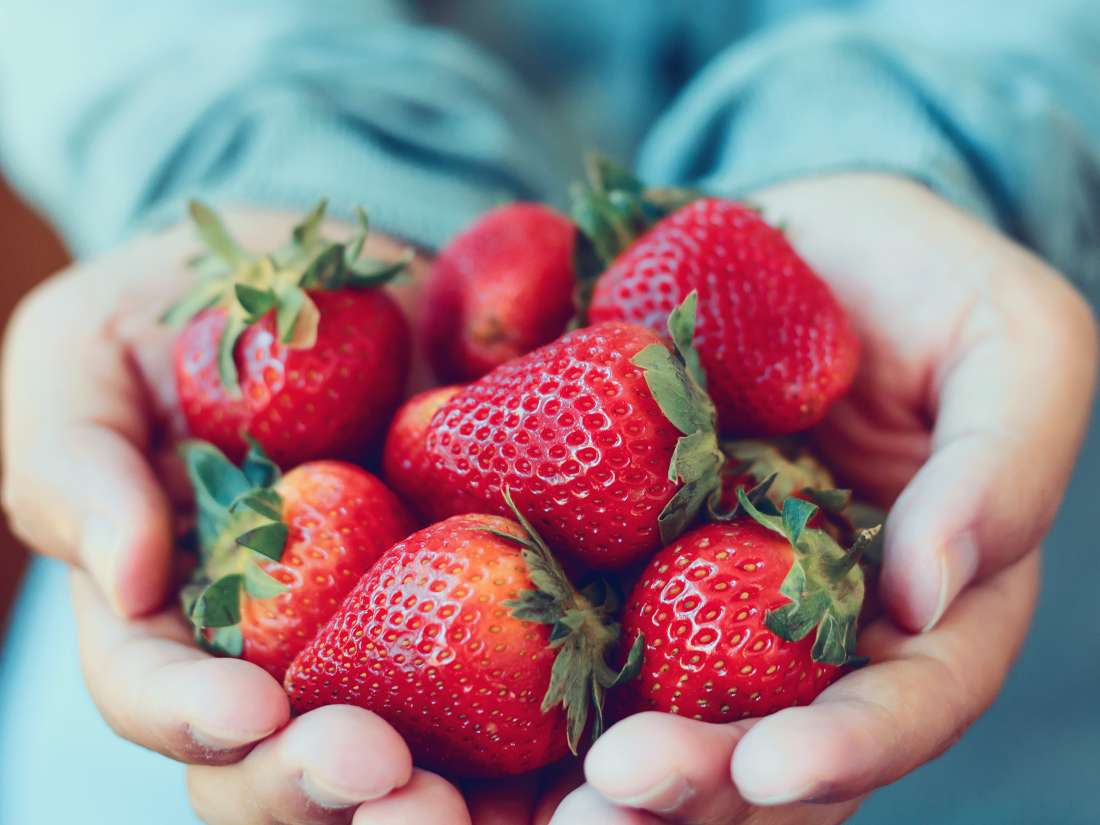 There are two principal types: ulcerative colitis, wherein inflammation is focused on the rectum and colon; and Crohn’s disease, which can affect any part of the gastrointestinal tract.

Alongside inflammation of the bowel, people with IBD tend to have increased numbers of harmful gut bacteria and decreased levels of “good” bacteria.

Chronic inflammation of the gut is also linked with an increased risk of bowel cancer in the long run. Worryingly, on a global scale, IBD appears to be growing in prevalence.

Hang Xiao, Ph.D. — who led the recent study — explains why IBD might be on the rise, saying, “The sedentary lifestyle and dietary habits of many people in this country — high-sugar, high-animal-fat, but low-fiber diets — may promote colonic inflammation and increase the risk of IBD.”

Diet has a significant role in both the risk of developing IBD and symptom management. However, the complex nature of the disease as well as the lack of well-designed nutrition studies make it difficult to draw solid conclusions.

Recently, researchers from the University of Massachusetts Amherst focused on a simple and very specific dietary intervention: strawberries.

In recent years, the potential health benefits of strawberries have been investigated by a number of researchers. For instance, the strawberry’s anti-inflammatory potential has been studied in people with abdominal obesity. Strawberries’ potential to ease osteoarthritis pain in people with obesity has also been put to the test.

Other researchers have focused on the berry’s positive impact on cardiovascular health, which, in part, appears to be due to their anti-inflammatory properties.

Earlier studies looking specifically at strawberries and their impact on gut health have, in general, used strawberry-derived compounds, rather than whole fruits. The authors of the recent study believe that this approach misses valuable information.

Ph.D. student Yanhui Han — who conducted the experiments — explains that “when you only test the purified compounds and extracts, you miss out on a lot of other important components in the berries, such as dietary fiber, as well as phenolic compounds bound to the fibers, that can’t be extracted by solvents.”

Also, in a real-world situation, it is the whole berry that people consume, rather than its constituent parts.

To investigate, the scientists used a mouse model of IBD, which they created by feeding them dextran sulfate sodium. IBD researchers use this technique widely.

The researchers split the mice into four groups:

The researchers fed the mice portions of strawberries equivalent in size to a normal human portion. Their findings will be presented today at the 256th National Meeting & Exposition of the American Chemical Society, held in Boston, MA.

They concluded that eating the equivalent of three quarters of a cup of strawberries each day reduced weight loss and IBD symptoms such as bloody diarrhea.

There was also a reduction in the inflammatory response in the rodents’ colons — for instance, pro-inflammatory markers including tumor necrosis factor alpha and interleukin 1 beta were much lower in the colon.

Similarly, the level of pro-inflammatory immune cells dropped in the membrane that lines the colon.

Also, the mice that ate strawberries displayed reduced levels of harmful gut bacteria, including Akkermansia and Dorea, and increased levels of healthy flora, such as Lactobacillus and Bifidobacterium.

The next step will be to take this discovery to human trial. The results are encouraging, but Xiao is quick to advise people with IBD to speak with a doctor before altering their diet. Importantly, people who are allergic to fruit should avoid strawberries.

Although these are early days, finding a simple nutritional intervention such as this could be a gamechanger for individuals who have trouble managing their condition.