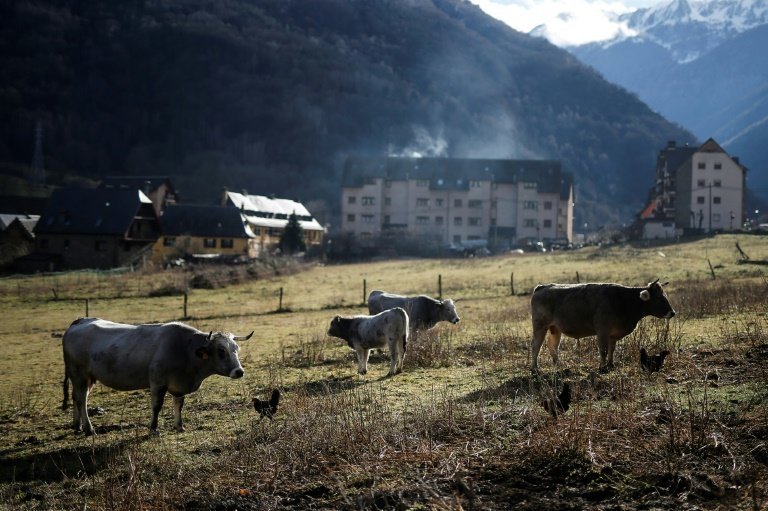 Catalonia is in the eye of the storm again, but not for its independence drive. This time, the controversy is all about… raw milk.

The Spanish region’s decision last Thursday to allow the sale of unpasteurised cow’s milk directly from producers to consumers after it was banned 28 years ago has caused alarm due to the potential health risks involved.

Spanish media has published article after article outlining the bacteria-induced danger, health experts have come out against it and the issue has gone viral on Twitter, echoing similar vivid debates in countries such as the United States.

Catalonia’s food and agriculture regional minister Teresa Jorda argues raw milk has “spectacular” health properties and is safe due to the “technological improvements in farming equipment” and strict hygiene standards.

“There is the same level of danger as opening the fridge, grabbing a chicken thigh which has been there for four weeks and eating it,” she told Catalonia’s RAC1 radio on Sunday.

But critics are sceptical.

They retort drinking raw milk is dangerous as it can transmit potentially deadly bacteria such as salmonella, E.coli, and even illnesses like bovine tuberculosis—which is why pasteurisation was introduced in the first place in the early 1900s.

On Tuesday, Spain’s health ministry revealed that a decree allowing the sale of raw milk nationwide had been in the works under the previous conservative government.

But the new Socialist executive has decided to suspend this until a “full analysis” of the issue is done, it said in a statement.

This suspension does not affect the decision in Catalonia, which has autonomy in food safety matters.

Jorda also argues the measure will help small farmers increase their earnings as they will be selling milk directly to customers.

Spain’s UPA small farmers’ union has asked for the measure to be implemented nationwide.

It says Spain’s livestock are in good condition which means drinking raw milk is safe, “always bearing in mind the milk must be boiled and preserved correctly—a maximum of 72 hours from milking—to eliminate potential micro-organisms”.

But Gemma del Cano, a food safety expert who works in the food industry, points out this is a complex process as it involves boiling the milk three times, then making sure the temperature goes down quickly.

She stresses it’s a fine line between boiling the milk so it kills all bacteria and over-boiling it which will kill all nutrients, hence the usefulness of pasteurisation, a heating process which proponents deny destroys the goodness of milk.

Further afield, the Centers for Disease Control and Prevention in the United States, where many states allow raw milk, warns strongly against it.

“Germs can multiply and grow in milk between the time it’s collected and when someone drinks it,” it says on its website.

It adds “healthy animals may carry germs that can make people sick”.