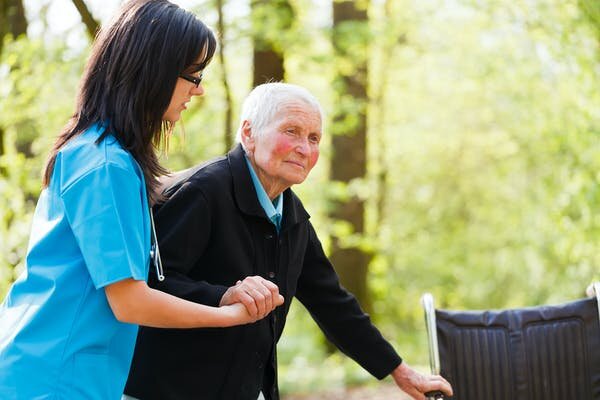 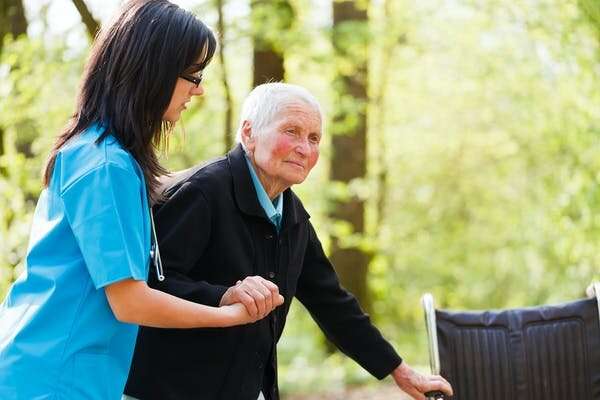 While it’s true anyone is at risk of catching and becoming ill with COVID-19, it’s becoming increasingly clear this virus discriminates.

From early in the pandemic, we’ve seen how COVID-19 disproportionately affects older people and those with other health conditions, who are more likely to develop severe symptoms and die.

The recent COVID-19 cases in social housing, which saw nine public housing towers in Melbourne’s north put into hard lockdown, brought this into sharp focus. These tower blocks accommodate some of the most vulnerable people in our community.

People living in these buildings experience high levels of unemployment and job insecurity, generally exist on low wages, have limited access to education, are often from migrant backgrounds, and in some instances are victims of trauma.

The fact we saw the virus spread through these towers should be no surprise given what we know about how it spreads in crowded conditions and shared spaces. Physical distancing is almost impossible when you have big families living in two-bedroom units.

Importantly, for cultural and language reasons, generic health messaging may miss the mark for these groups.

These factors combine to put social housing residents at increased risk of contracting the virus.

Another group this pandemic disproportionately affects is aged-care residents. In aged-care facilities we have a perfect storm: an environment conducive to virus transmission and residents who are among the most susceptible to serious outcomes from infection.

Add into the equation the well-documented system deficiencies and workforce issues that have plagued Australia’s aged-care sector, and we have another situation in which some of the most vulnerable in our society are disproportionately affected by COVID-19.

We’ve seen this in Australia and around the world. Once you have community transmission of COVID-19 it’s hard to keep it out of aged-care facilities, and once in, outbreaks in this setting can be difficult to stop.

African Americans in the United States

The disproportionate effect of the pandemic on the most disadvantaged, vulnerable and marginalized in society is not just evident in Australia, but throughout the world.

There is perhaps no better example than the plight of African Americans in the United States. Figures released in May reported Black Americans were dying at almost three times the rate of white Americans from COVID-19.

One of the main reasons Black Americans face a higher health burden from COVID-19 is their increased rate of accompanying health problems such as heart disease, high blood pressure and diabetes.

This burden is amplified by the fact many are excluded from the basic access to health care we take for granted here in Australia.

And it’s not only the health effects of the virus which hit the disadvantaged harder. These people are also much more vulnerable to the indirect economic impacts of the pandemic, by virtue of their lower financial resources to begin with.

Looking across the globe

COVID-19’s discrimination against the vulnerable also extends to entire countries. Poorer and less developed nations, such as in Africa and Latin America, will potentially suffer the most in the immediate and longer term.

With weaker health systems, scarcity of medical resources (less equipment such as ventilators, for example) and large, vulnerable populations, these countries are less able to cope with a crisis of this magnitude.

And beyond the demands placed on their health systems, these countries have less capacity to withstand the economic shocks of the pandemic. Its effects could well catapult them into further crises, such as food insecurity.

We know infectious diseases, like other health conditions, are highly influenced by the social determinants of health. That is, the conditions in which people live, learn and work play a significant role in influencing their health outcomes.

Broadly speaking, the greater a person’s socioeconomic disadvantage, the poorer their health.