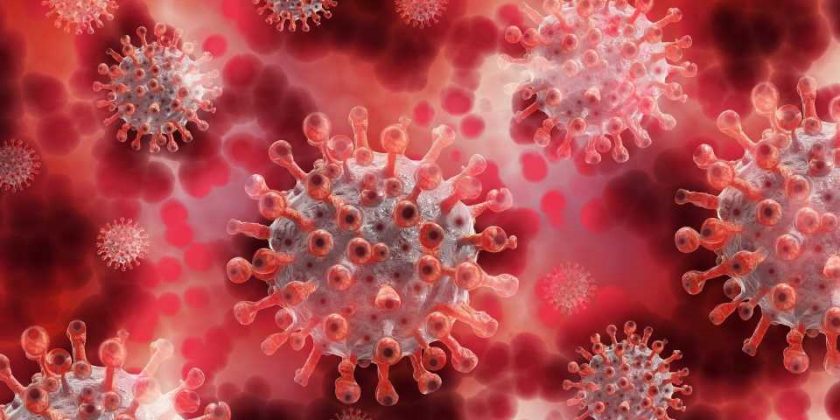 Several German states are seeking to extend Germany’s anti-COVID restrictions into April as the country battles a third wave of the virus, according to a draft plan obtained by AFP on Sunday.

The restrictions would be prolonged until a yet-to-be-determined date in April due to the high rate of infections at present, which are being “accelerated by COVID-19 variants”, the document said.

The draft prepared by several of Germany’s 16 states is due to be discussed by Merkel and leaders of the regions on Monday.

Current restrictions are set to last until the end of March.

With the rate of infections fast rising again, health authorities have warned against further easing any restrictions.

The incidence rate on Sunday reached 103.9 per 100,000 inhabitants, according to the Robert Koch institute disease control centre.

Breaking that 100 per 100,000 marker is in principle meant to trigger new restrictions.

The document stipulates that contacts inside buildings “must be avoided where possible because of the increased risk of infection”.

While many workers in businesses can work from home, for those who have to go to their workplace “at least two rapid (COVID) tests a week” should be indispensable, it says.

The plan also moots the possibility for regions “opening individual spaces to the public”, but requiring negative COVID tests and contact tracing for users.

Cross-border travel should be limited to the strict minimum and combined with quarantine requirements and a negative test before any return to Germany.