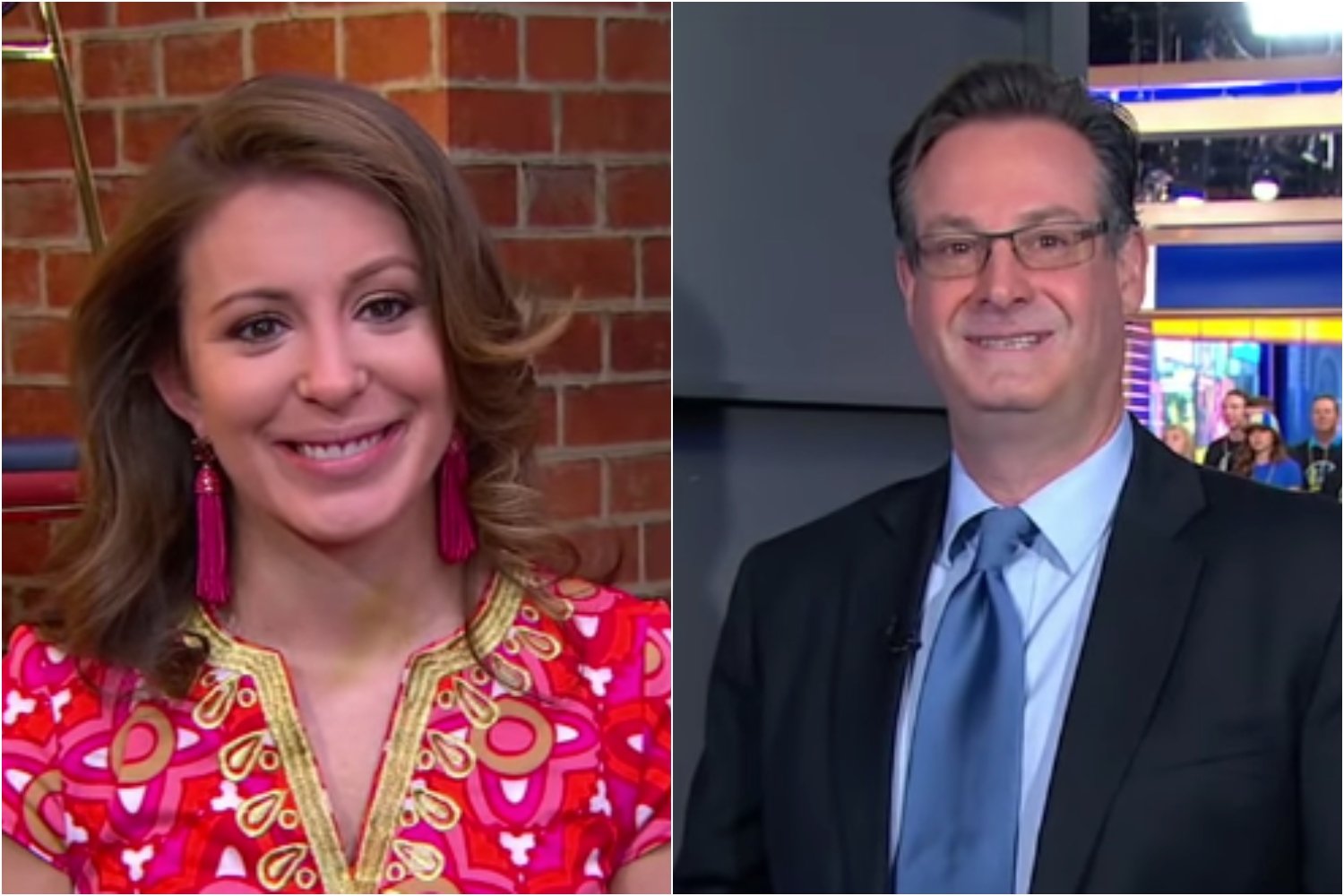 A US woman was diagnosed with thyroid cancer after a doctor s potted a symptom of the disease while watching her on a reality TV program.

Nicole McGuinness was starring on Beachfront Bargain Hunt when Dr Erich Voigt noticed a concerning mass on her neck as he watched along at home.

“As a head and neck surgeon, I’m trained to notice these things,” he told ABC News.

Dr Voigt took to Facebook in an effort to warn Nicole.

“I am watching a TV show and notice this woman has a left thyroid mass,” he wrote. “She needs a sonogram and fine needle biopsy I wonder if she knows and hope it’s benign.”

The message made it to the 32-year-old through a friend of her mother.

“We were sort of in shock, we did not expect a doctor, on television, from states away that we did not know to come up with some kind of diagnosis,” Nicole told Good Morning America.

Nicole has just celebrated the conclusion of treatment for a rare and extremely aggressive brain cancer, glioblastoma, so she wasted no time seeing a specialist. The doctor was correct, Nicole had thyroid cancer.

“I’m going to try to say this without getting emotional,” Nicole said. “I have gone through a lot these last couple of years and never expected to have to be a cancer survivor twice, but without you keeping a vigilant eye and watching that television show, who knows how long I would have gone on without that being checked.”