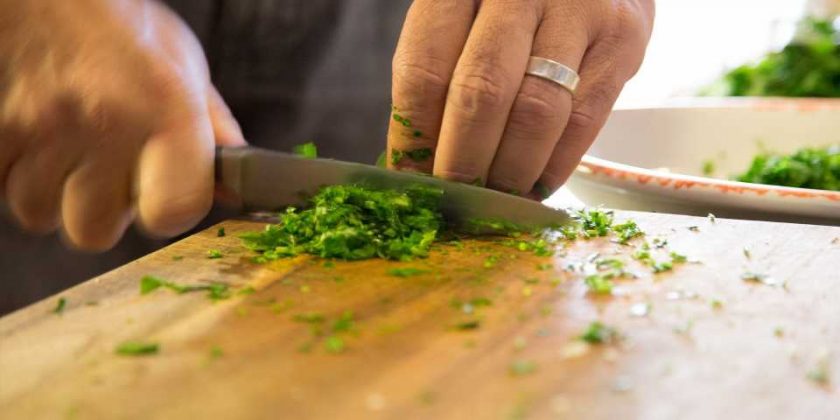 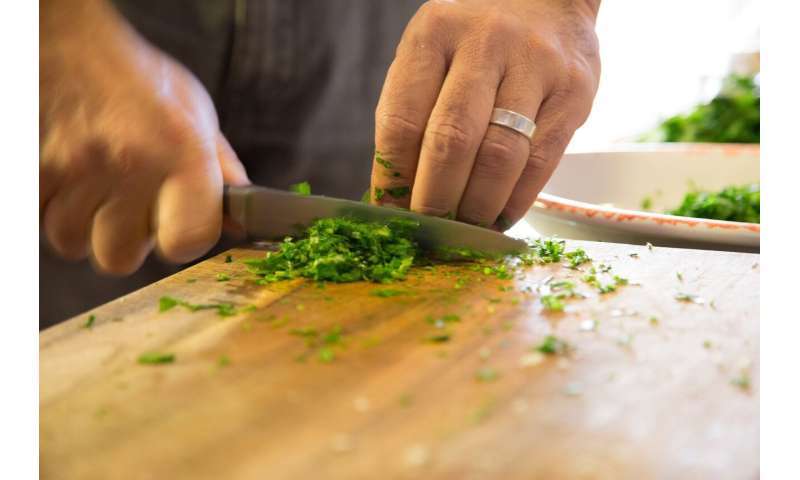 A home-cooked meal has many benefits, including healthier ingredients and fewer processed foods. But there’s another reason to avoid eating out all the time. Preparing meals at home can reduce your exposure to harmful PFAS chemicals that are commonly found in take-out and fast food packaging, according to a new study by researchers at Silent Spring Institute.

Reporting in the journal Environmental Health Perspectives, the researchers analyzed data from 10,106 participants in the National Health and Nutrition Examination Survey (NHANES)—a program of the Centers for Disease Control and Prevention (CDC) that tracks health and nutritional trends in the United States. The participants had answered detailed questions about their diet, recalling what they ate over four different time scales—in the previous 24 hours, 7 days, 30 days, and 12 months. The participants had also provided blood samples that had been analyzed for a number of different PFAS chemicals.

The researchers found that people who ate more meals at home had significantly lower levels of PFAS in their bodies. The vast majority (90%) of these meals consisted of food purchased at a grocery store. In contrast, people who consumed more fast food or ate more frequently at restaurants, including pizza places, tended to have higher levels of PFAS in their bodies. This suggests that fast food and food from other restaurants is more likely to be contaminated with PFAS, which may be due to greater contact with PFAS-containing food packaging.

“This is the first study to observe a link between different sources of food and PFAS exposures in the U.S. population,” says co-author Laurel Schaider, Ph.D., an environmental chemist at Silent Spring. “Our results suggest migration of PFAS chemicals from food packaging into food can be an important source of exposure to these chemicals.” Although the study did not directly analyze food packaging or the food itself for PFAS, the findings are consistent with previous research, including an earlier study by Silent Spring that found PFAS chemicals are common in fast food packaging.

PFAS (per- and polyfluoroalkyl substances) are a class of chemicals widely used in an array of nonstick, stain-resistant, and waterproof products, including carpeting, cookware, outdoor apparel, as well as food packaging. Food crops and livestock can also contain PFAS through exposure to contaminated soil and water. PFAS have been linked with numerous health effects including cancer, thyroid disease, immune suppression, low birth weight, and decreased fertility. Because the chemicals are ubiquitous and exposures are widespread in the population, scientists are concerned about the health risks.

Consistent with previous studies, the researchers also found that people who consumed more microwave popcorn had significantly higher levels of PFAS, most likely the result of the chemicals leaching out of the popcorn bags. Four PFAS chemicals that were detected in the participants’ blood samples and that were associated with eating more popcorn have previously been detected in microwave popcorn bags, the researchers note.

A limitation of the study is that the data were collected between 2003 and 2014 and only included results for long-chain PFAS because they were the most frequently detected. In recent years, due to health concerns, U.S. manufacturers have been replacing long-chain PFAS with newer varieties. These replacement PFAS are also extremely persistent and new research suggests they raise similar health concerns. For this reason, many experts are calling for restrictions on the entire class of chemicals. 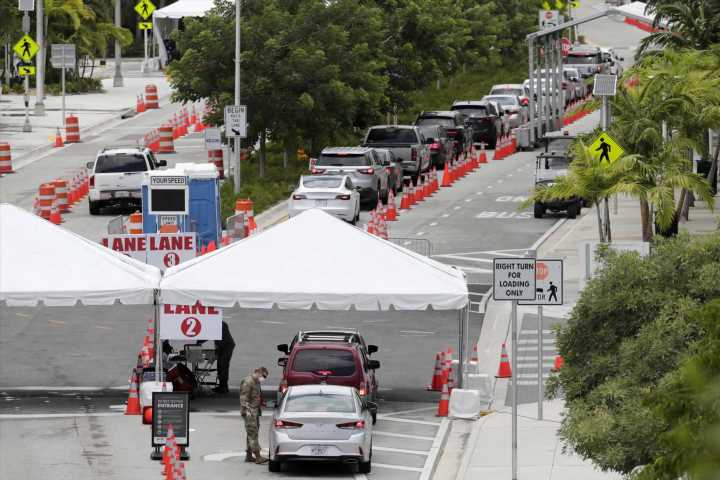 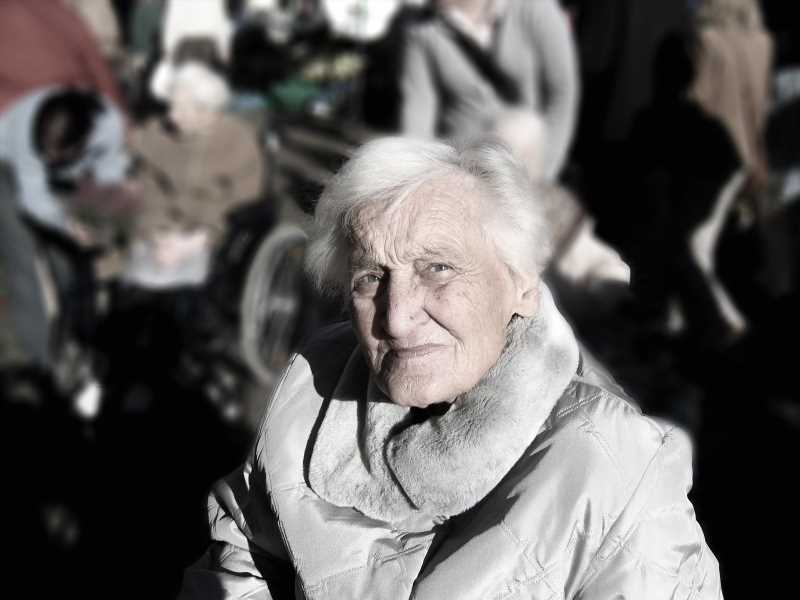