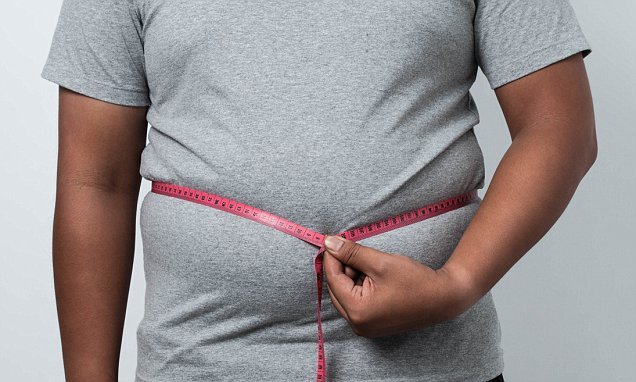 Were YOU born in the last 6 months of the year? Scientists reveal the science behind why it means you’re less likely to be obese

Sex in winter produces children who will be thinner – as their bodies will be better at burning fat, a study suggests.

The research suggests that when people make love in a colder climate their children will be blessed by carrying more of a substance called brown fat.

This type of fat – only discovered in adults in 2009 – is found along the spine and in our necks.

It has the welcome property of burning ordinary ‘white’ fat, found on our spare tyres to help keep our bodies warm.

Thinner people tend to have more brown fat than the overweight, suggesting that their brown fat helps to keep their weight down by burning the white fat. 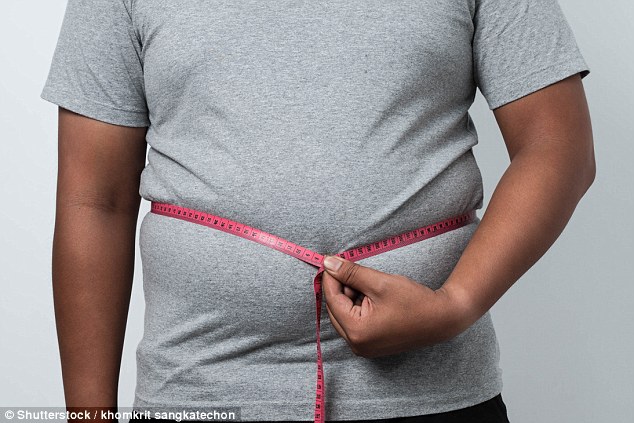 The finding – reported in the scientific journal Nature Medicine – was made by analysing the levels of brown fat in the bodies of more than 8,400 adults using scanners.

Further research found that when mice had sex in colder temperatures, their offspring were more likely to have higher amounts of brown fat.

Professor Christian Wolfrum at Zurich’s ETH university who led the research said that previous research has found that people in cold regions have particularly high levels of brown fat.

Professor Wolfrum said: ‘Until now, the assumption was that this had something to do with the temperatures people experienced during their lifetime.

‘But our observations suggest that temperatures prior to conception might also affect later levels of brown fat.’

Professor Wolfrum also makes an intriguing point that average indoor temperatures have been rising in recent decades – and this coincides with rising obesity.

He said there is not enough research to recommend that a man should go for a swim in a cold lake or play in snow before trying for a baby.

Children who get less than the recommended amount of sleep each night have a higher chance of becoming fat, a study suggested in April.

Researchers found youngsters are 58 per cent more likely to become overweight if they fail to get at least eight hours each night.

Warwick University scientists, who led the study, said there was a ‘strikingly consistent’ link between short sleep and obesity.

The findings come amid the childhood obesity epidemic in Britain, once branded a ‘scandal’ by Health and Social Care Secretary Jeremy Hunt.

Nearly half of primary school children are dangerously overweight in some parts of England, official figures show.

‘Before we can give that kind of advice, we need to study the correlation in people more closely,’ Professor Wolfrum said.

He added: ‘But it is likely that the exposure to cold needs to persist over a longer period for it to have an effect on epigenetic programming.

‘Taking a plunge in cold water or spending a short time lying on a block of ice probably won’t be enough.’

An analysis of the offspring showed that the temperature females were kept at before and after mating had no impact on levels of brown adipose tissue in their offspring.

But males kept in a cool environment for several days prior to mating had more active brown adipose tissue than those of males kept in cooler conditions.

The effect was not limited to brown fat: offspring from the mice in colder conditions also gained less weight when given a high fat diet.

Professor Wolfrum said: ‘Perhaps this protects them from icy cold, which might explain why this epigenetic mechanism has been selected for, in the course of evolution.’

The scientists are now planning a study that will compare the epigenetic programming of human sperm in summer and winter. 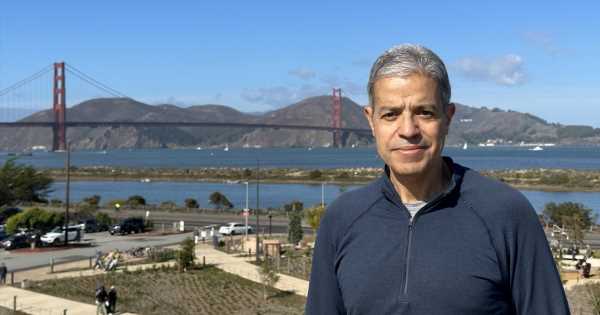