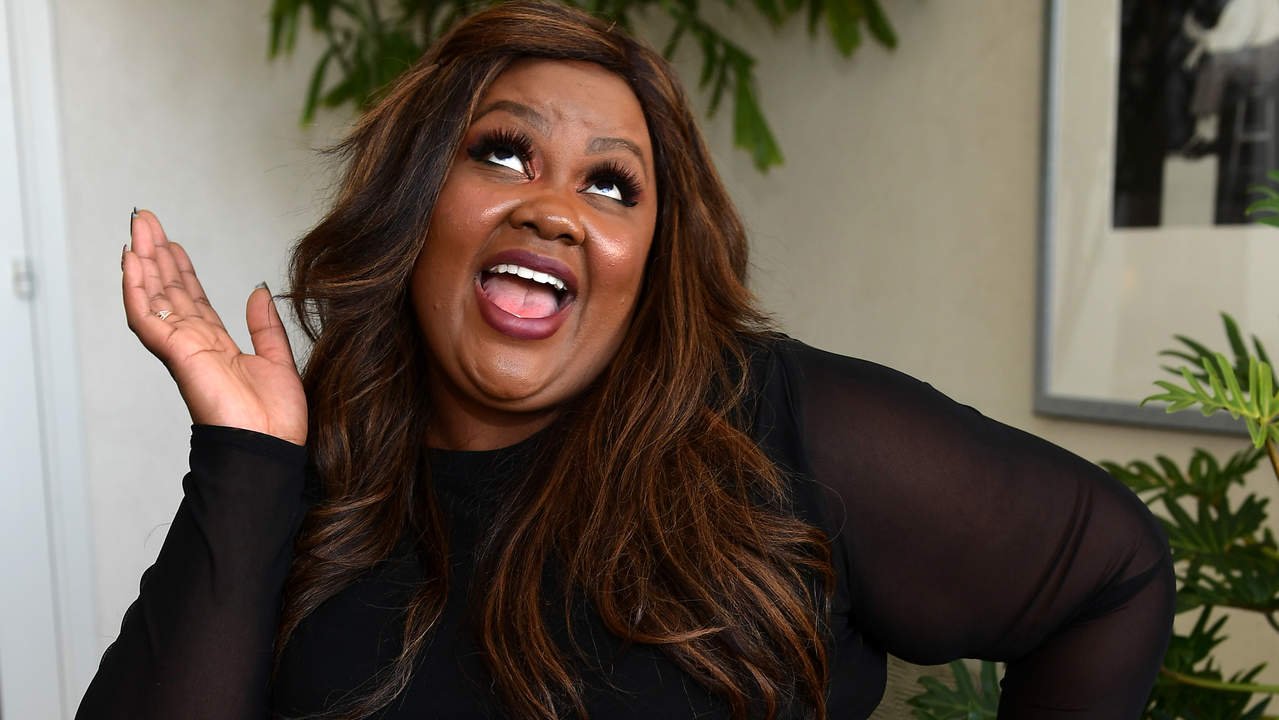 Actress and comedienne Nicole Byer is the body confidence icon we’ve been waiting for. In a recent Instagram post, she showed fans exactly how she feels about her shape by posting both the edited and unedited versions of a photo of herself strutting her stuff in her underwear.

“I love both of these pictures so much,” she wrote about the shots that show her rocking a black Calvin Klein underwear and sports bra set.

Byer’s unedited photo reveals she deals with the same body-positivity obstacles as the rest of us. On one hand, she’s all about celebrating herself and proving that beauty comes in all shapes and sizes. Still, she sometimes finds it hard to look past her so-called flaws, such as cellulite, stretch marks, and stomach fat.

By ultimately embracing her body both before and after Photoshop, she shows us all the true meaning of self-love—even though she admits the edited version of the photo is how she would look in a perfect world. “Fantasy and reality,” she wrote.