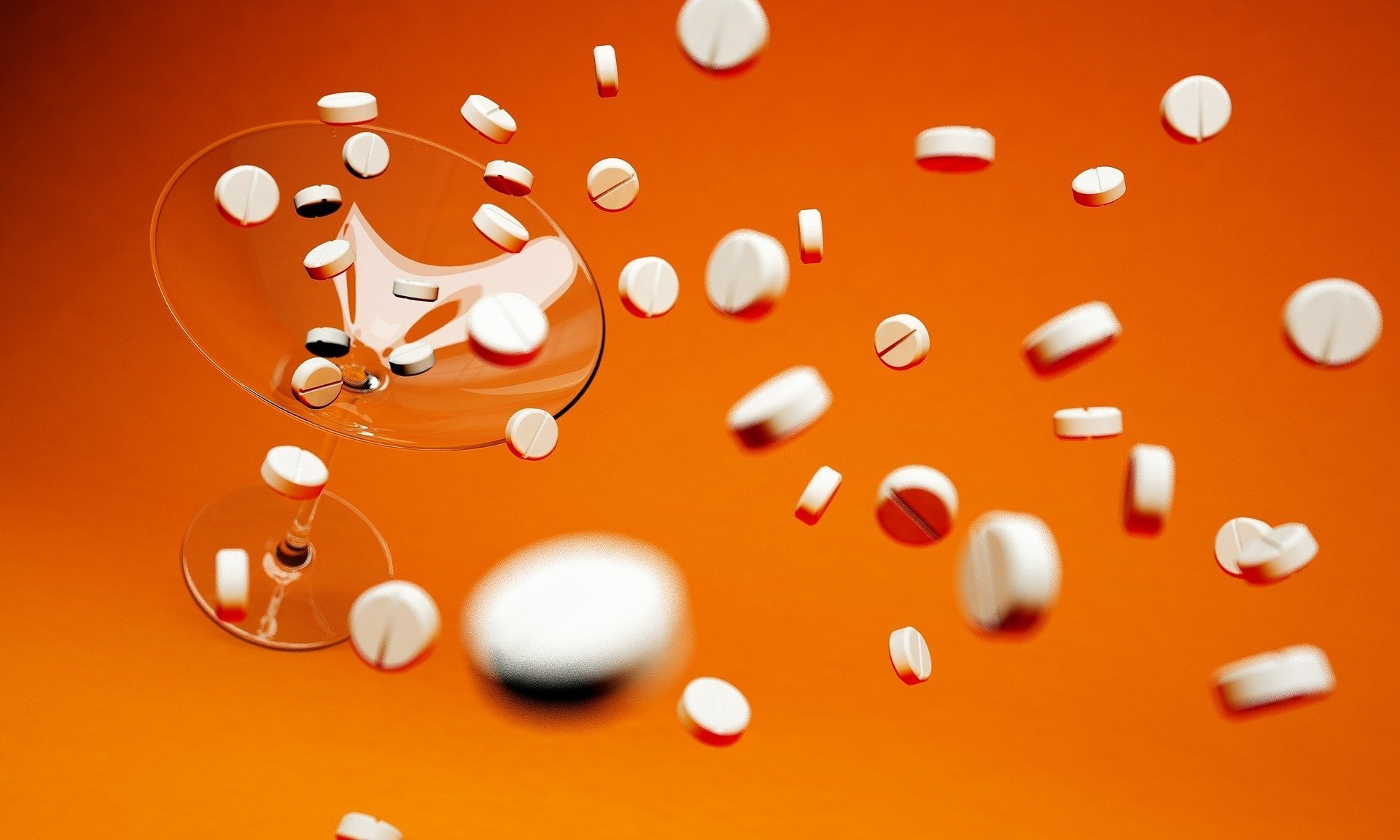 In many countries, health care reimbursements for drugs are directly related to their value or net health benefits in treating disease.

But a new study by researchers at the University of Colorado Skaggs School of Pharmacy and Pharmaceutical Sciences , working in collaboration with a group of international clinical and economic experts, shows that’s not the case in the U.S.

The study was published Monday in the August issue of the journal Health Affairs.

“In the United Kingdom, for example, cost effectiveness is a driver of decisions to pay for, or decline to pay for, health interventions,” said the study’s lead author Jon Campbell, Ph.D., associate professor of pharmacy. “They generally do not pay more than £30,000 to £40,000 per quality-adjusted life-year (QALY) for new medical interventions, thus signaling to manufacturers and other innovators what their country is willing to pay for additional health improvements.”

QALY is used to measure one year of perfect health.

In the U.S., there is no formally agreed-upon cost-effectiveness threshold, due mostly to its fragmented health care system.

Using a forecasting model, they calculated the cost-effectiveness for commonly reimbursed cardiovascular drugs by estimating the cost per health outcome achieved. They wanted to see if the U.S. had an observed payment threshold, if even implicitly.

Instead they found a wide spectrum of cost-effectiveness, suggesting that drug prices are not consistently associated with what they produce in terms of health gains. Prices were, in short, not consistently aligned with value.

“When we purchase a medical treatment, we expect to get something in return, such as living a longer life or having fewer symptoms,” said study co-author Melanie Whittington, Ph.D., research faculty at the CU School of Pharmacy. “The results of our study show the amount insurance providers pay to get one more unit of health, such as one additional year of life in perfect health, varies considerably and can exceed what is considered good value in other parts of the world. This contributes to higher-priced medical treatments.”

She noted that the study used data from 1985-2011 and that in recent years health care leaders have been talking more about value-driven health care.

Campbell said the U.S. pays up to twice as much for branded drugs and health care services compared to other wealthy nations.

He and Whittington hope the study will stimulate more debate in this country about what constitutes an acceptable cost per unit of health gained for drugs and how to achieve value-driven health care delivery in the U.S.