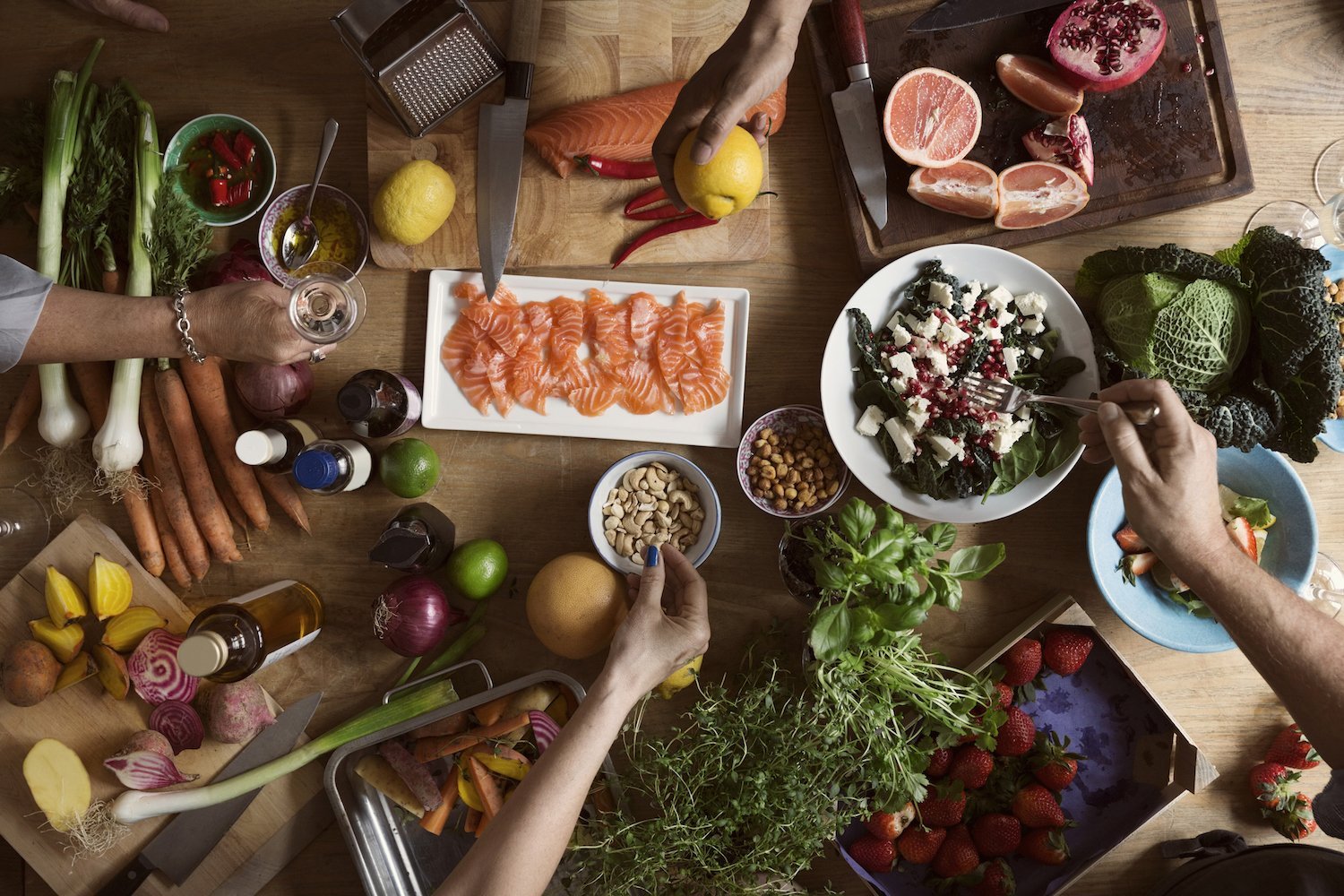 A recent study published in the Journal of Clinical Lipidology has found that people with higher omega-3 blood levels had a reduced risk of premature death.

This study adds to the collection of research highlighting the association between consumption of omega-3s and benefits for heart health.

Omega-3 – short for omega-3 polyunsaturated fatty acids – plays an essential in many of our bodily functions and must be consumed through our diet. The best sources of this healthy fat are oily fish like salmon, herring, canned sardines, blue mackerel and some varieties of canned tuna.

The Heart Foundation recommends we eat two to three serves of fish (with the skin on) each week as well as one gram of plant-based omega-3s. These can include walnuts, linseed, chia seeds, leafy greens, pumpkin seeds and soy.

RELATED: 6 Things To Eat On An Anti-Inflammatory Diet