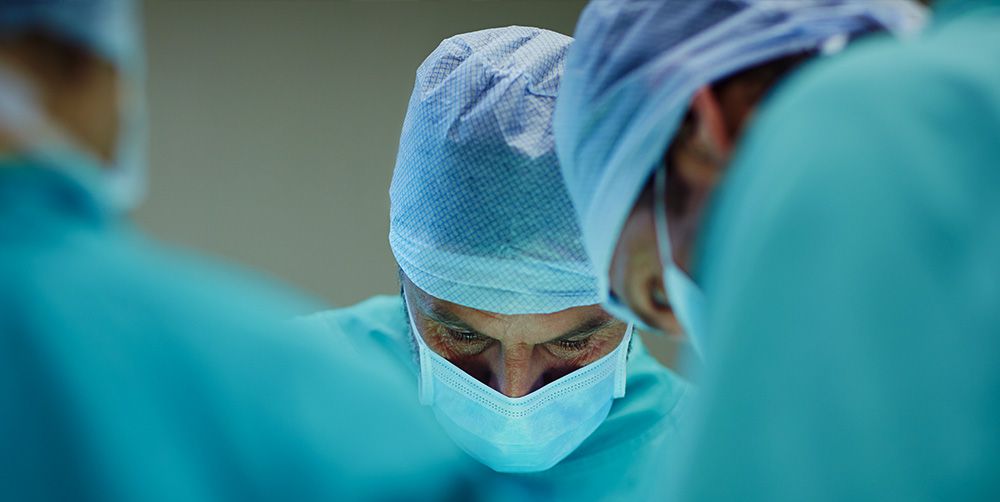 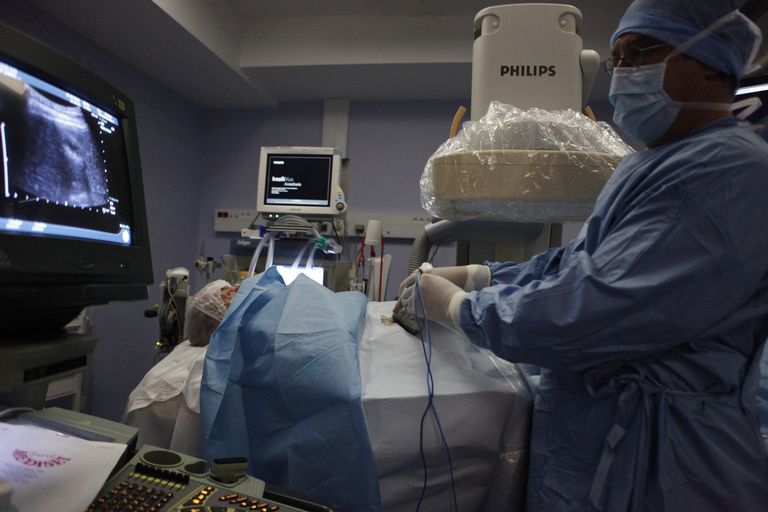 Liver cancer deaths in adults have increased 43% between 2000 to 2016, according to new data from the Centers for Disease Control & Prevention (CDC).

The spike in mortality is due to an overall increase in liver cancer diagnoses, CNN reported. More and more people are developing liver cancer as a result of “the increase in the prevalence of excess body weight and hepatitis C virus infection in baby boomers,” Dr. Farhad Islami, a researcher at the American Cancer Society, explained to CNN.

Men are especially at risk. According to the report, the mortality rate for men also increased by 43% — more than twice as much as it did for women. While it’s unclear why men are at higher risk, doctors speculate that it’s because men are more likely to be overweight or to use drugs, which can spread hepatitis C through needle sharing.

Part of the reason why liver cancer deaths are on the rise is because liver cancer is rarely caught in its earliest stages, making it particularly deadly. The five-year survival rate for liver cancer patients whose cancer hasn’t spread to nearby organs is 31%, but when the disease has spread to lymph nodes and other organs, the survival rate drops to roughly 11 percent.

Unfortunately, many people may have liver cancer without showing any signs of the disease. But spotting symptoms early and seeking medical treatment right away could lead to an earlier diagnosis, which could save your life. Here are the symptoms you need to watch out for.

“Weight loss and loss of appetite is a common symptom of people with a lot of different diseases, including a number of different cancers and viruses,” Dr. Otis Brawley, MD and chief medical officer for the American Cancer Society, explained to Reader’s Digest.

Another thing to watch out for? Getting full quickly despite only eating a small meal.

Your eyes or skin become yellow.

Jaundice occurs when too much bilirubin (or bile) is in the bloodstream, turning your eyes and skin yellow. While healthy livers metabolize bile so it doesn’t build up in your blood, livers damaged from cancer don’t function normally, which causes yellow-tinged eyes or skin.

You’re bloated or have stomach pain, particular on the top right side of your abdomen.

Tumors can block blood flow from the gut to the liver, which can lead to increased blood pressure and can force fluid from your veins into your abdomen. This fluid can build up, causing stomach pain, swelling, or bloating.

So how can you reduce your risk of liver cancer?

The best thing you can do is maintain a healthy weight and limit your alcohol intake, according to the American Cancer Society. More than one-third of liver cancer cases are linked to diabetes and obesity, and another quarter of cases are related to alcohol abuse. If you do drink, limit your alcohol consumption to two alcoholic beverages per day, or roughly 24 ounces of beer, 12 ounces of wine, or three ounces of liquor.