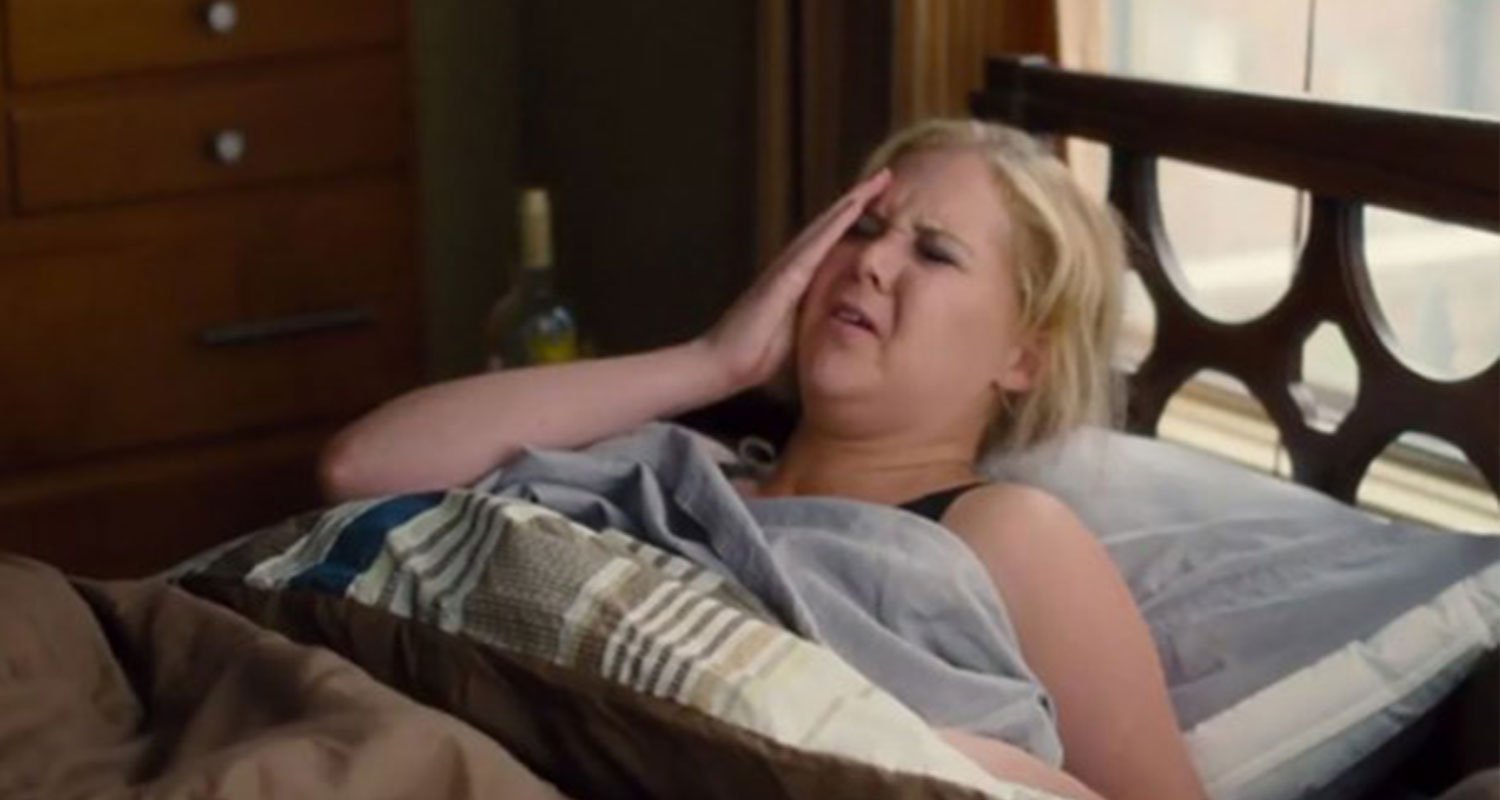 The perfect alcohol for all your upcoming Summer events is about to be released.

Celebrating with a glass (or two, or three) of sparkling without a hangover. The dream, right?

Well, UK supermarket chain Lidl is about to release an organic, hangover-free Prosecco which will cost just 7.99 pounds.

So, why don’t you get a hangover after drinking the drop?

The wine has lower levels of sulphite which is commonly used to keep it fresh, but also leaves drinkers with a painful headache the next day.

“Generally, organic wine producers use a lower level of sulphites in the production process, which means they are less likely to contribute to hangovers,” Lidl’s master of wine, Richard Bampfield, told Metro.

The major catch is that the Lidl prosecco obviously isn’t available in Australia. However, there are a number of organic, low sulphite wines on the market here.

This article originally appeared on WHO.