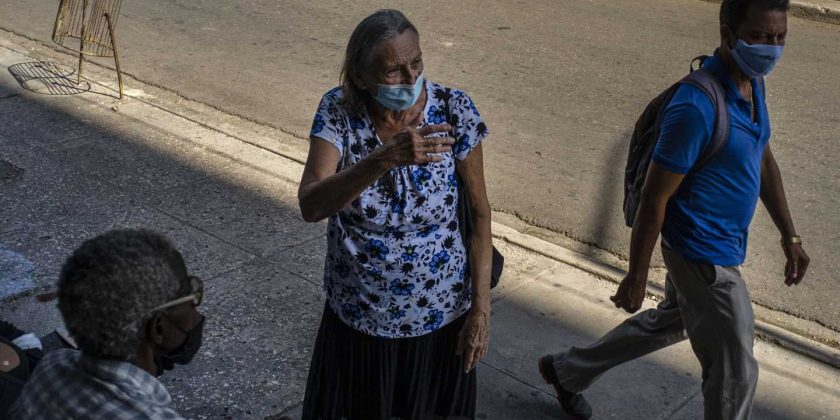 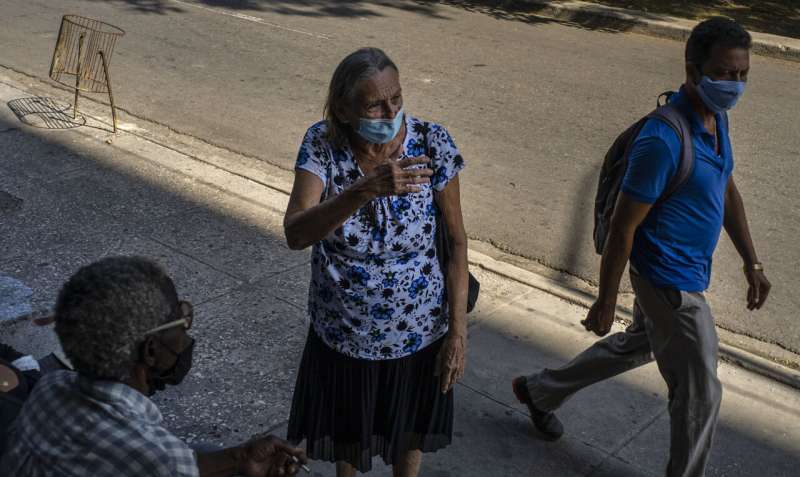 Cuba’s hot spot for COVID-19 infections has shifted to the central province of Ciego de Avila, where officials are converting hotels into hospitals.

Instead of tourists, the Hotel Ciego de Avila will hold up to 240 low-risk pediatric patients, officials say, while the Las Canas Motel will have 53 beds for pregnant women with the coronavirus.

They are also ordering isolation of whole households when a virus is detected.

“The people are very frightened. Every day, more sick, more deaths—a relative, a neighbor, a friend,” said Mayi Del Valle, a 49-year-old library worker from the town of Ceballos in the province, speaking by phone Wednesday. “There are people treating COVID in their houses based on herbs.”

Cuba’s national director of epidemiology, Francisco Durán, said Wednesday that the province accounted for 23 of the 98 new deaths from COVID-19 recorded the previous day in the country of 11 million people—the nation’s highest death toll yet in the pandemic.

The province of some 430,000 people had about twice as many deaths as in the capital of Havana, a city of 2 million.

The west-central province of Matanzas, famed for the beach resort Varadero, was the center of infection last month, but the wave there seems to have receded. 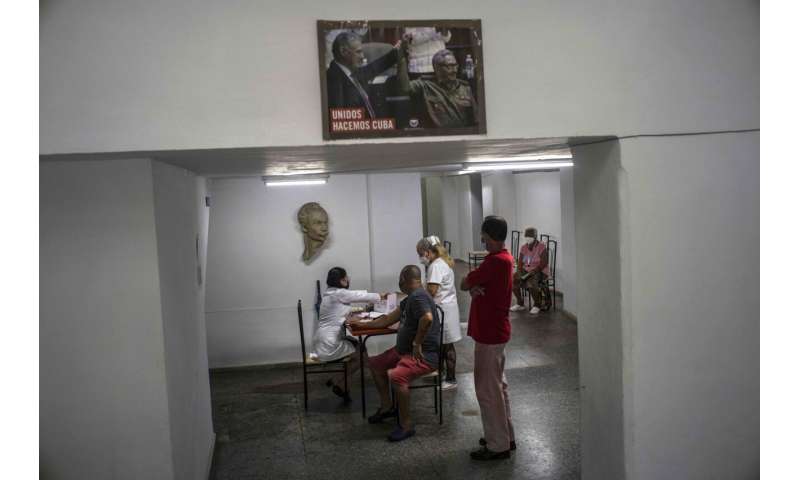 Since the start of the pandemic, Cuba has recorded 3,091 deaths and 422,614 confirmed infections, a huge share of them just in recent weeks. The country had been highly successful in keeping the virus at bay last year, but cases began shooting up after a brief period of relaxed controls at the start of 2021.