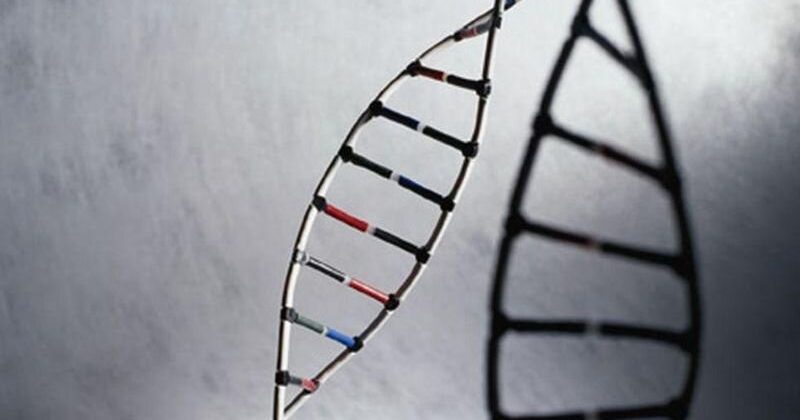 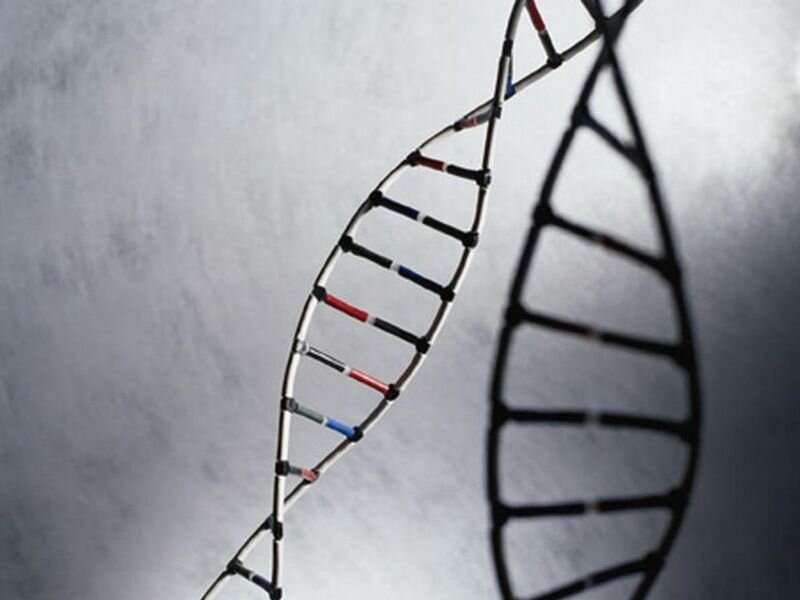 (HealthDay)—Polygenic risk scores for bipolar disorder and schizophrenia are associated with ventromedial prefrontal cortex (vmPFC) structure and function, according to a study published in the July/August issue of the Journal of Psychiatry & Neuroscience.

The researchers found that for both bipolar disorder and schizophrenia, higher polygenic risk scores were associated with a thinner vmPFC. These associations were observed in the combined group and in patients and drug-naive controls separately. There was a correlation noted for polygenic risk for bipolar disorder with the functional hub strength of the vmPFC within the default mode network.