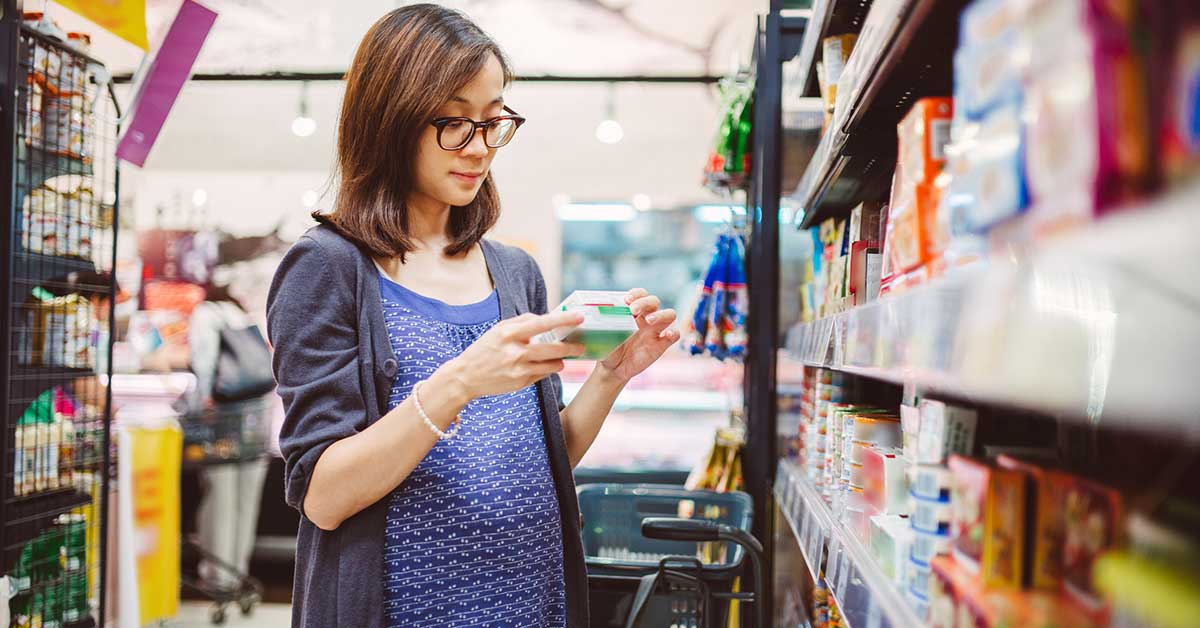 Cells can age up to two years faster during pregnancy.

Between the sleepless nights, endless worries, and persistent temper tantrums, parenting can feel like a fast track to gray hairs and wrinkles.

Now, researchers at Northwestern University have proven what we’ve suspected all along: having children does, in fact, speed up the aging process. A new study, which was published last month in Scientific Reports, found that each pregnancy can age a mother’s cells by up to two years.

Each baby ages a mother’s cells

Researchers studied 821 women in the Philippines between the ages of 20 and 22, with various reproductive histories. They examined two separate markers of cellular aging — telomere length and epigenetic age — to measure the toll pregnancy takes on the body.

“Telomere length and epigenetic age are cellular markers that independently predict mortality, and both appeared ‘older’ in women who had more pregnancies in their reproductive histories,” Calen Ryan, lead author of the study and a doctoral student in biological anthropology at Northwestern, said in a statement. “Even after accounting for other factors that affect cellular aging, the number of pregnancies still came out on top.”

The researchers were surprised to find that cellular aging increased between about six months and two years for each additional pregnancy — a figure much higher than what they originally anticipated. Meanwhile, women who were currently pregnant had cells that looked significantly younger than predicted for their biological age.

“It’s an interesting situation in which pregnancy makes someone look temporarily ‘young,’ but there appears to be some lasting, cumulative relationship between the number of pregnancies and more accelerated biological age,” noted Christopher Kuzawa, PhD, senior author of the study and a professor of anthropology at Northwestern University.

Our telomeres shorten and our epigenetic age increases

Telomeres, which are stretches of DNA at the end of chromosomes, protect our DNA and make it possible for our cells to divide. Longer telomeres are associated with longer lives and better health. As people age and as cells divide and replicate, those telomeres shorten.

Given that there is hyper cell production during pregnancy, it makes sense that those telomeres would shorten and, therefore, appear to age dramatically.

“During pregnancy, more cells need to be produced for carrying and nurturing the fetus, such as in red blood cells, placental cells, and more,” said Dr. Kim Langdon, an Ohio-based retired OB-GYN who writes at Parenting Pod. “In addition, the cells in all organs such as the heart and uterus enlarge. This is known as hypertrophy — and when cells hypotrophy, their telomeres shorten.”

Meanwhile, the epigenetic age begins to climb. This is an estimate of a person’s biological age based on changes in the DNA that are caused by environmental factors, such as toxins and stress.

In other words, pregnancy puts a lot of pressure on the body.

“I’m not really surprised,” Langdon told Healthline about the findings. “Every OB-GYN knows the extreme stress to the system that pregnancy causes.”

Throughout pregnancy, the blood volume increases by 50 percent as does the cardiac output, which puts strain on the heart. The kidney function increases and the lungs have reduced capacity, which causes breathlessness.

Why, then, did the pregnant women seem so much better off?

It may all come down to the immunological, hormonal, and physiological changes that take place during pregnancy to support development of the baby.

For example, pregnant women experience elevated estrogen levels, which can lower oxidative stress and prevent damage to telomere length and epigenetic age. Once the baby is born, though, those shifts are no longer necessary.

The findings may not be permanent

The study supports previous evidence that women who have had more pregnancies are more susceptible to certain illnesses and have slightly shorter life spans. Earlier this year, researchers from George Mason University found that childbirth could age a woman by as many as 11 years.

While it may be nerve-racking to learn that having children can accelerate the aging process, scientists still don’t fully understand why this happens and don’t want women to worry.

According to Langdon, we are far away from understanding if these findings could impact family planning or the longevity or long-term health of the mother.

“We don’t know if these findings are permanent,” Langdon said. “More longitudinal studies need to be done over many years, even decades, to see if this is reversible or if it really can predict when you will die.”

The researchers from Northwestern University and the University of Washington have already started they working on a follow-up study that will examine the same group of women 13 years after their cellular measurements were first taken. Eventually, we’ll be able to see if the women’s cells continue to appear older throughout their life.

Until then, though, you can keep blaming your kids for those fine lines and dark circles.