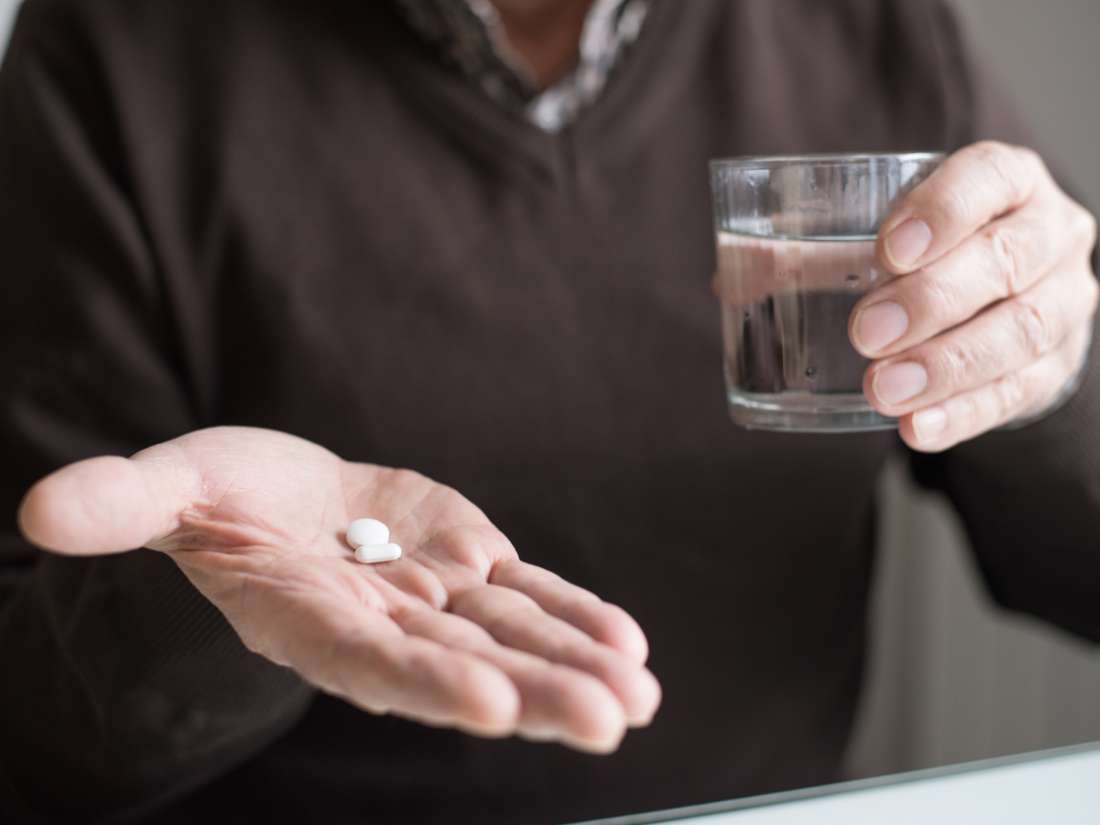 Temozolomide (TMZ) works by modifying DNA, so that certain proteins that allow the tumors to grow and expand do not express.

But, some tumor cells are able to “resist” TMZ’s action.

This means that the drug’s effectiveness is often limited, which affects patient survival rates.

But a new study conducted by researchers from the University of Chicago in Illinois has made an intriguing discovery.

Acetazolamide (brand name Diamox) — a drug commonly used to treat altitude sickness and other health problems, such as glaucoma and even seizures — may counteract the resistance put up by glioblastoma cells, thus enhancing TMZ’s effect.

Study director Dr. Bahktiar Yamini explains that, if the new findings hold strong, acetazolamide would be a very convenient therapeutic aid, since it is “cheap to make, easy to take, and has limited side effects.”

The researchers’ results have now been published in the journal Science Translational Medicine.

Hope for a combination treatment

The research team found that patients with this aggressive form of brain cancer tended to be TMZ treatment resistant if they had high levels of B cell CLL/lymphoma 3 (BCL-3), a protein able to counteract the action of the chemotherapy drug.

BCL-3 blocks TMZ by activating carbonic anhydrase II, an enzyme that shields the tumor cells, and allows them to continue their cycle.

Working with a mouse model of glioblastoma, the team experimented with acetazolamide, testing to see whether it, in turn, would block the activity of carbonic anhydrase, thereby allowing TMZ to do its work.

This strategy, the researchers found, cured some of the mice, while other animals saw a 30–40 percent increase in survival time following the combination treatment.

That is because acetazolamide is, in fact, a carbonic anhydrase inhibitor, and the team was able to gauge this by looking, initially, at existing studies looking at human patients with glioblastoma.

In their preliminary research, Dr. Yamini and team found that individuals with lower BCL-3 levels also had longer survival rates after treatment with TMZ, compared with other patients with high levels of this protein.

“An important feature of predictors like BCL-3 is that they are informative,” explain the researchers. “They can identify pathways to improve treatment response.”

So, by looking at BCL-3 mechanisms, the scientists were eventually able to pinpoint acetazolamide as a carbonic anhydrase inhibitor that could support the effect of TMZ.

“Our data,” add the authors, show that it is the “induction of [carbonic anhydrase II] by TMZ that is important in modulating response to therapy.”

Dr. Yamini and colleagues suggest that, in the future, a prospective randomized clinical trial should be conducted in order to confirm that testing for BCL-3 can indicate which patients will respond best to TMZ, and which are likely to be treatment resistant.

The researchers hope that a combination of TMZ and acetazolamide could eventually be used to enhance treatment efficacy for patients with high levels of BCL-3. The team is already planning clinical trials and looking to recruit participants.