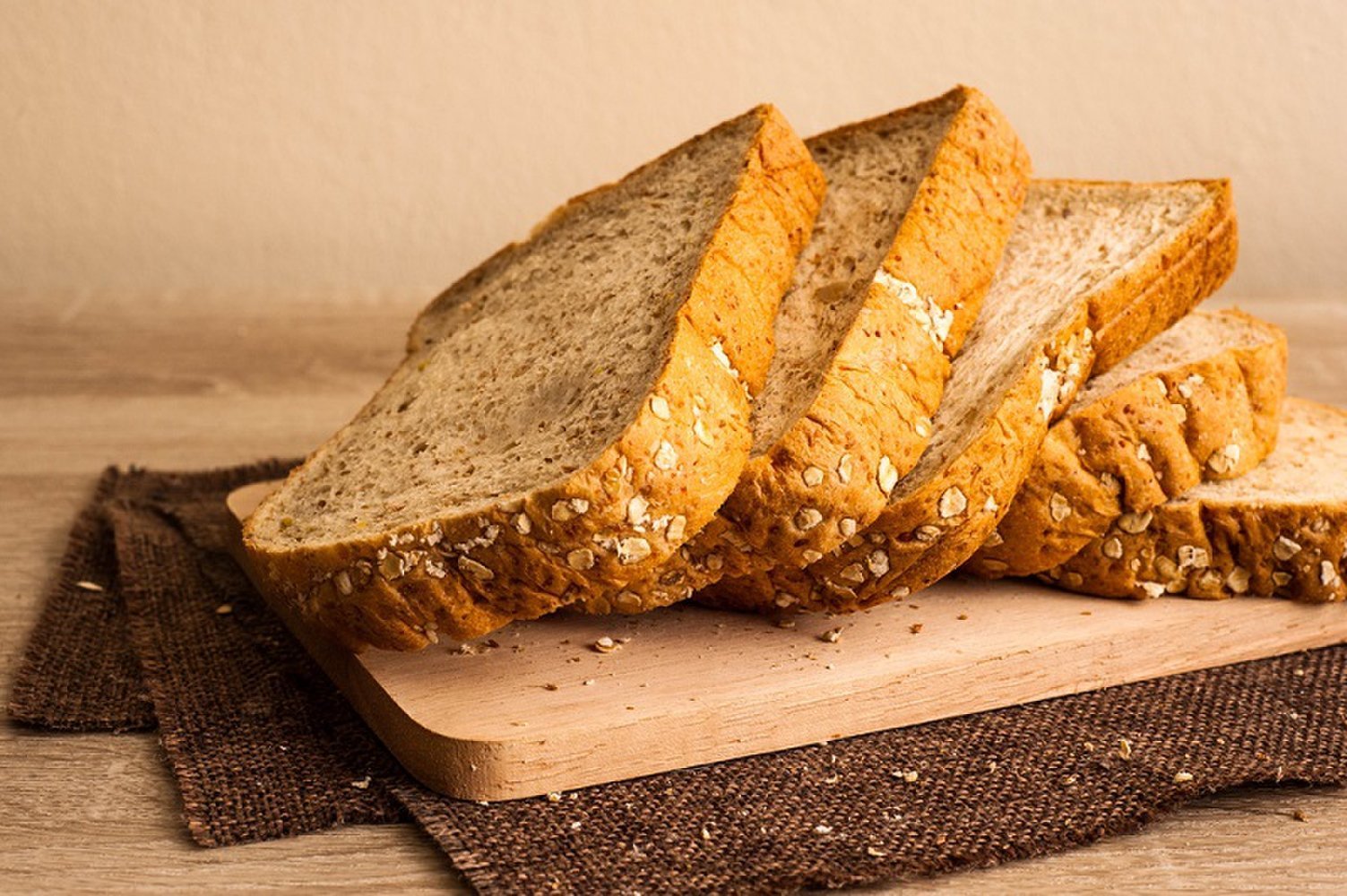 First there was high carb, then there was low carb and now there's … medium carb?

It may not sound as sexy, but eating carbohydrates in moderation may be best for boosting longevity, a large new study suggests.

"Low-carb diets that replace carbohydrates with protein or fat are gaining widespread popularity as a health and weight loss strategy," lead study author Dr. Sara Seidelmann, a research fellow in cardiovascular medicine at Brigham and Women’s Hospital in Boston, said in a statement. "However, our data suggests that animal-based low carbohydrate diets, which are prevalent in North America and Europe, might be associated with shorter overall life span."

Still, Seidelmann said that "if one chooses to follow a low carbohydrate diet, then exchanging carbohydrates for more plant-based fats and proteins might actually promote healthy ageing in the long term."

Low-carb diets can help people lose weight in the short term, numerous studies have found; but the long-term health effects of the diets are less clear.

In the new study, the researchers examined information from nearly 15,500 adults ages 45 to 64 from four communities in North Carolina, Mississippi, Minnesota and Maryland. At the start of the study in the late 1980s, and again six years later, participants completed surveys about the types of foods they ate and how often.

Participants were followed for about 25 years, during which 6,283 people died.

The researchers then pulled data from seven other studies, as well as their own study, to perform a separate analysis involving more than 432,000 people in 20 countries. This analysis confirmed the researchers' earlier findings: Low- and high-carb diets were linked with a 20 percent increase in the risk of death during the study, compared with moderate-carb diets.

The researchers noted that their study only found an association and did not prove that low- or high-carb diets were the cause of the increase in early death risk. What's more, the study only assessed people's diets at two points in time, and it's possible that participants' diets may have changed during the 25-year study, which could have affected the results.

Despite these limitations, a U-shaped link between diet and health outcomes seems logical, because "essential nutrients should be consumed above a minimal level to avoid deficiency, and below a maximal level to avoid toxicity," Dr. Andrew Mente and Dr. Salim Yusuf, both of McMaster University and the Population Health Research Institute in Hamilton, Canada, wrote in a commentary accompanying the study. In other words, a "sweet spot." (Mente and Yusuf were not involved with the new research.)

"On the basis of these principles, moderate intake of carbohydrate … is likely to be more appropriate for the general population than are very low or very high intakes. This would translate to a generally balanced diet that includes fruit, vegetables, legumes, whole grains, nuts, fish, dairy, and unprocessed meats—all in moderation," Mente and Yusuf wrote.

Still, the commentary called for more studies that look at the effect of eating carbs on certain biomarkers; as well as studies that randomly assign people to follow certain dietary patterns, rather than focusing on specific nutrients.