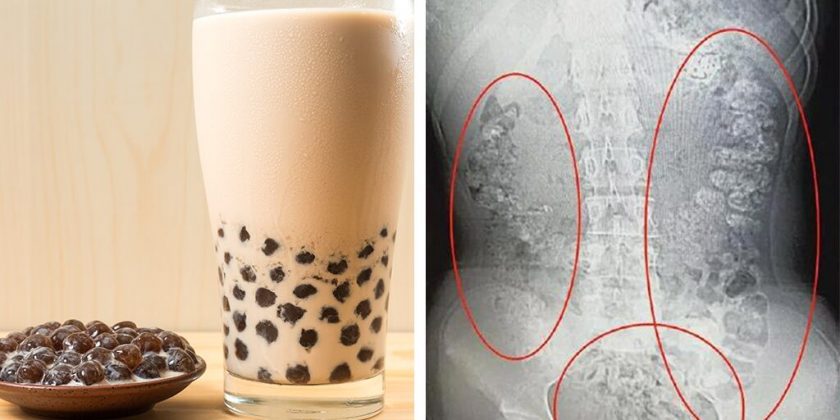 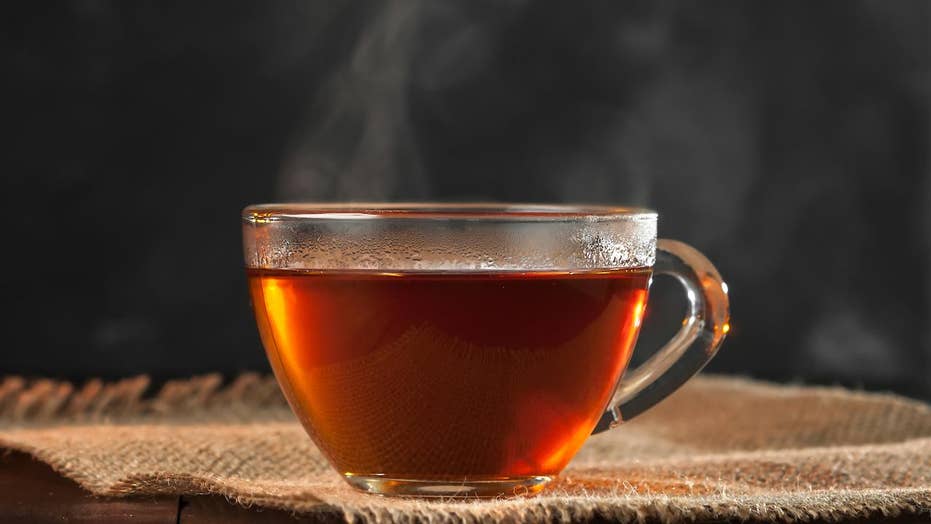 Researchers believe drinking beverages that are too hot can lead to ‘thermal injury,’ which, in turn, could increase the chances of developing esophageal cancer later on.

Most things are better in moderation — and that apparently includes bubble tea.

A 14-year-old girl from the Zhejiang province in China was reportedly hospitalized in late May after she suffered from constipation for five days, Asia One reported. The culprit: tapioca “pearls” often found at the bottom of the popular drink.

In addition to suffering from constipation, the girl, who was not identified, also reportedly complained that she lacked an appetite and had stomach aches, according to the publication, which cited local Chinese media. 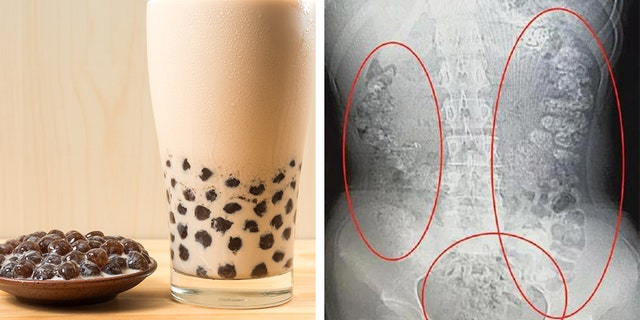 A doctor by the name of Zhang Louzhen, searching for the cause of the girl’s digestive woes, performed a CT scan on her abdomen and made a shocking discovery — an estimated 100 undigested tapioca pearls.

At first, the girl was reluctant to answer questions about her bubble tea habits. But eventually, she allegedly admitted she drank one cup of the tea before she was hospitalized. But Louzhen said it would take more than just one cup of bubble tea to reach the point of hospitalization.

WOMEN COULD GAIN WEIGHT BY SLEEPING WITH TV ON, STUDY CLAIMS

The 14-year-old was given laxatives and sent home, according to Asia One, which did not release any details about her current condition.

In addition to adding calories to the drink, bubble tea pearls — which are also known as boba — can be difficult for the body to digest because they are made out of starch, another doctor said, according to Asia One.