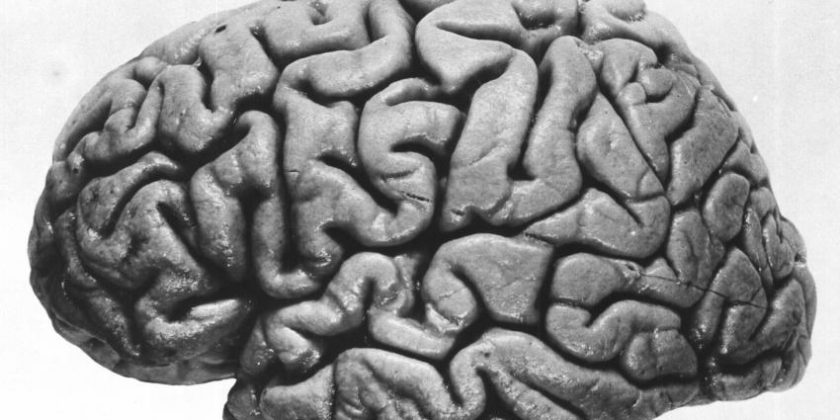 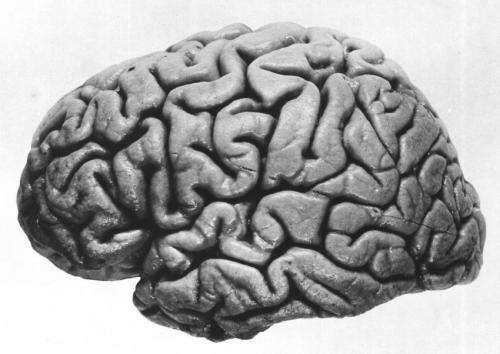 Scientists have trained a computer to analyse different types of brain scan and predict the age of the human brain, according to a new study in the open-access journal eLife.

Their findings suggest that it may be possible to use the model clinically to combine different types of tests of brain function to predict other patient outcomes, such as cognitive decline or depression.

Non-invasive tests of brain function, such as magnetoencephalography (MEG), magnetic resonance imaging (MRI) and positron emission tomography (PET), play a crucial role in clinical neuroscience. But because these tests all measure different aspects of brain function, none of them are optimal on their own. Training computers to analyse data from different tests and predict a clinical outcome would provide a more complete picture of brain function.

“Computer models that have been trained to predict age of a person from brain data of healthy populations have provided useful clinical information,” explains lead author Denis Engemann, a research scientist at Inria, the French national research institute for the digital sciences. “The problem is that, in the clinic, it is not always possible to obtain every type of data necessary for this analysis.”

In this study, the team set out to see if they could develop a model that combines the anatomical information provided by MRI scans with information about brain rhythms that is powerfully captured by MEG. Most importantly, they wanted to see whether the model would still work if some of the data was missing.

They trained their computer model with a subset of data from the Cam-CAN database, which holds MEG, MRI and neuropsychological data for 650 healthy people aged between 17 and 90 years old. They then compared different versions of the model with the standard anatomical MRI scan, and models that had additional information from functional MRI (fMRI) scans and MEG tests. They found that adding either the MEG or fMRI scan to the standard MRI led to a more accurate prediction of brain age. When both were added, the model was enhanced even further.

Next, they looked at a marker of brain age (called brain age delta) and studied how this related to different brain functions that are measured by MEG and fMRI. This confirmed that MEG and fMRI were each providing unique insights about the brain’s function, adding further power to the overall model.

However, when they tested their model against the full Cam-CAN database of 650 people, some of whom did not have MRI, fMRI and MEG data available, they found that, even with the missing data, the computer model using what was available was still more accurate than MRI alone. This is important, because in hospital neurology clinics, it is not always possible to get patients booked in for every type of scan.

In fact, as most hospitals use electroencephalography (EEG) rather than MEG tests, another important finding was that the most powerful brain function measurement that MEG tests provide to the model can also be accurately measured by EEG. This means that in the clinic, EEG could potentially be substituted for MEG without an impact on the predictive power of the model. 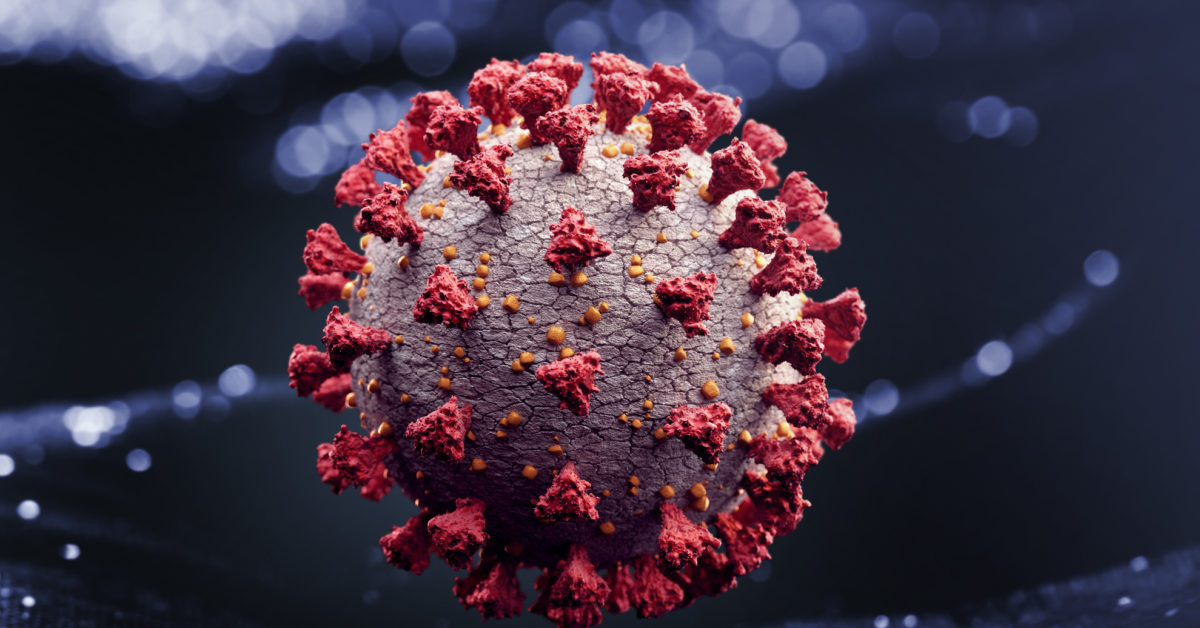 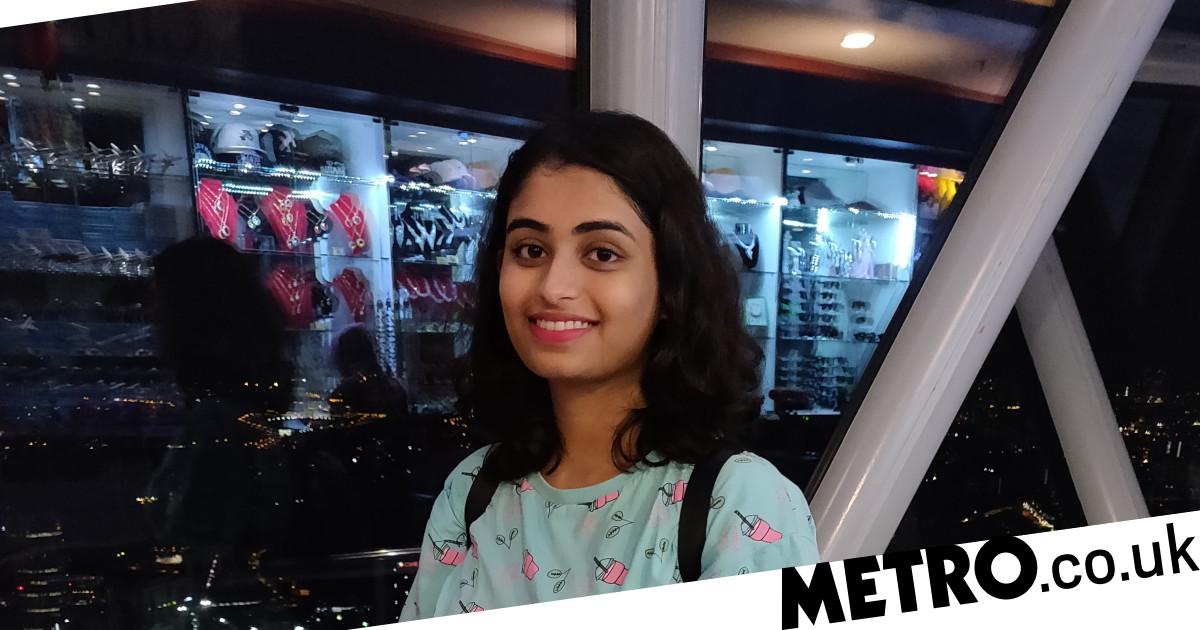 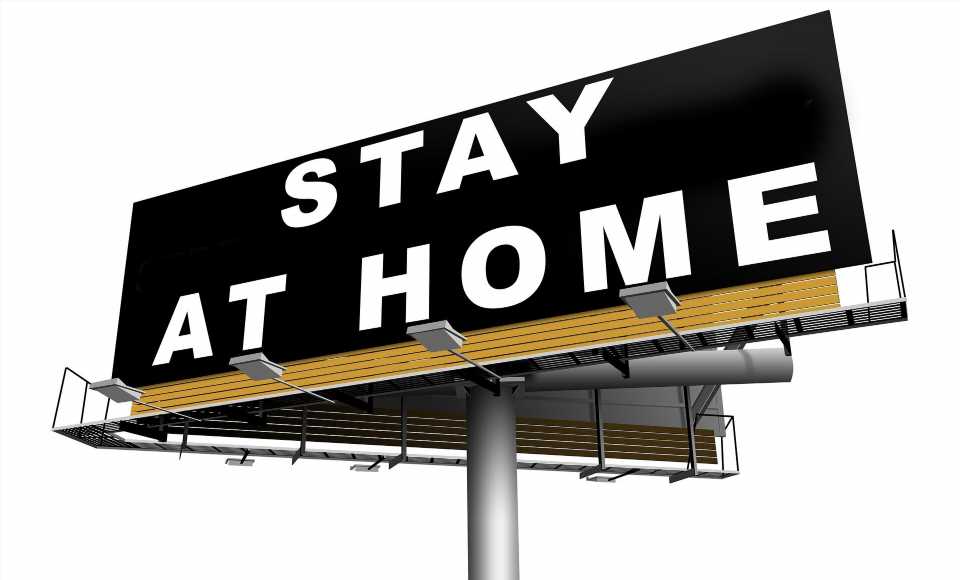