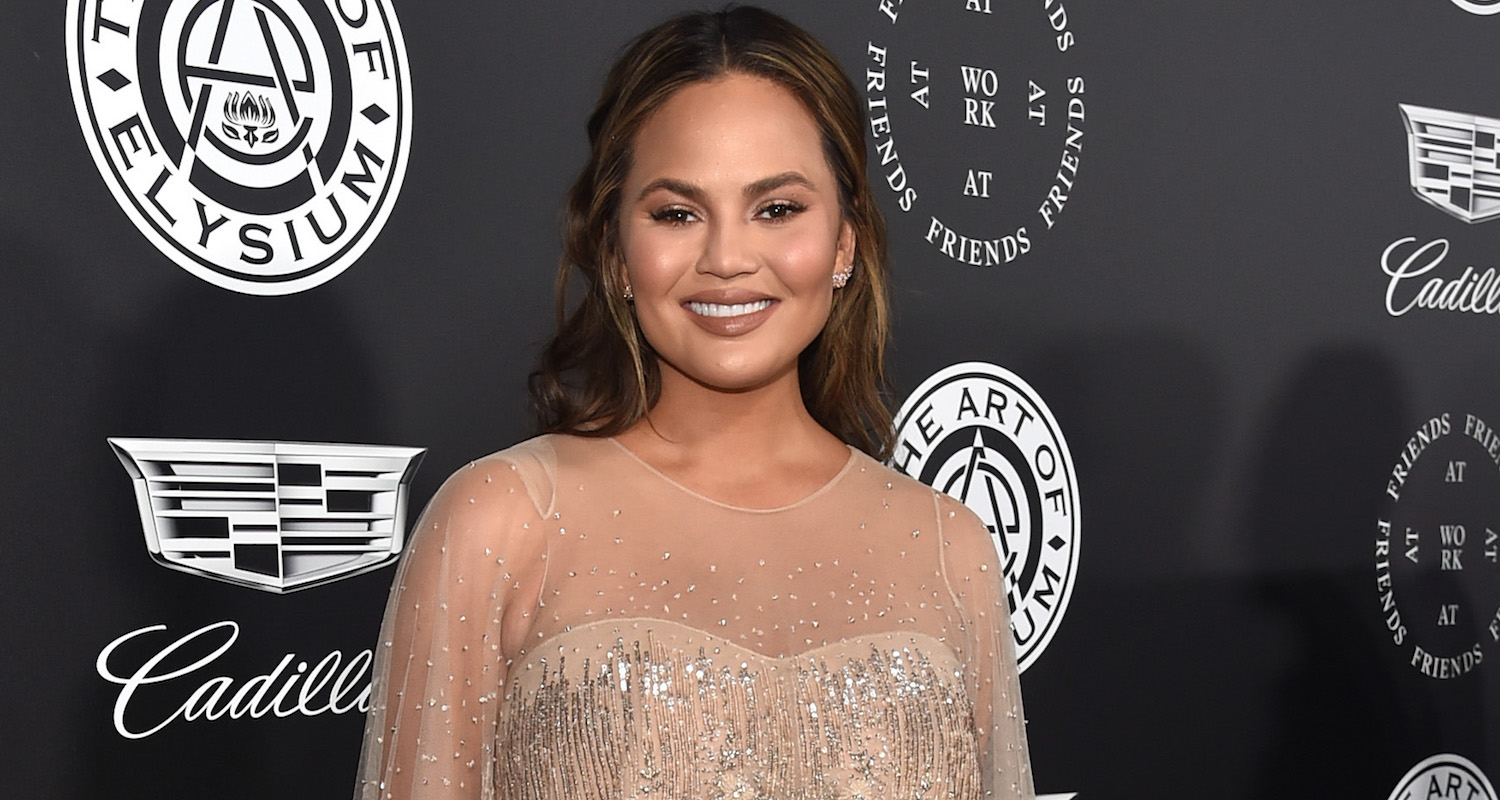 Yesterday, Chrissy Teigen took her one-year-old daughter Luna to the park. They went on the slippery dip, had a merry time, and took a photo together. So far, so innocent, yes? According to a horde of Instagram commenters, nothing could be more wrong.

After Teigen posted the below photo picturing her holding Luna on her lap, many of her followers were quick to point out her apparently quite major mistake.

“OMG this makes me cringe after seeing a friend go down the slide like this with their baby and seeing the baby’s leg break!” writes one.

“Just a heads up that this can break your little one’s leg! I have three friends who have had this happen” wrote another.

This being the internet, the comments get increasingly nasty. But never fear – Teigen, queen of the social media sphere, had the perfect comeback.

“Wish you guys would have told me about the leg thing earlier. They broke. Both of them. And everyone else’s in the park broke too just from watching it happen. There are so many broken legs here (heads up photos are a one second moment in time, I was lifting her onto my lap)”

“Seriously shocked me that people were freaking out over this! When my daughters were little, I went down the slide with them all the time! They never got hurt, people need to mind their own business,” one wrote.

“There are 492,000 tibia and fibula fractures each year per the NCHS. There were 58 children in the study and 8 happened on a slide. This is obviously NOT a major issue. #slideon,” another wrote.

Whatever the case, let’s all just keep our opinions on Teigen’s park outings to ourselves, shall we?