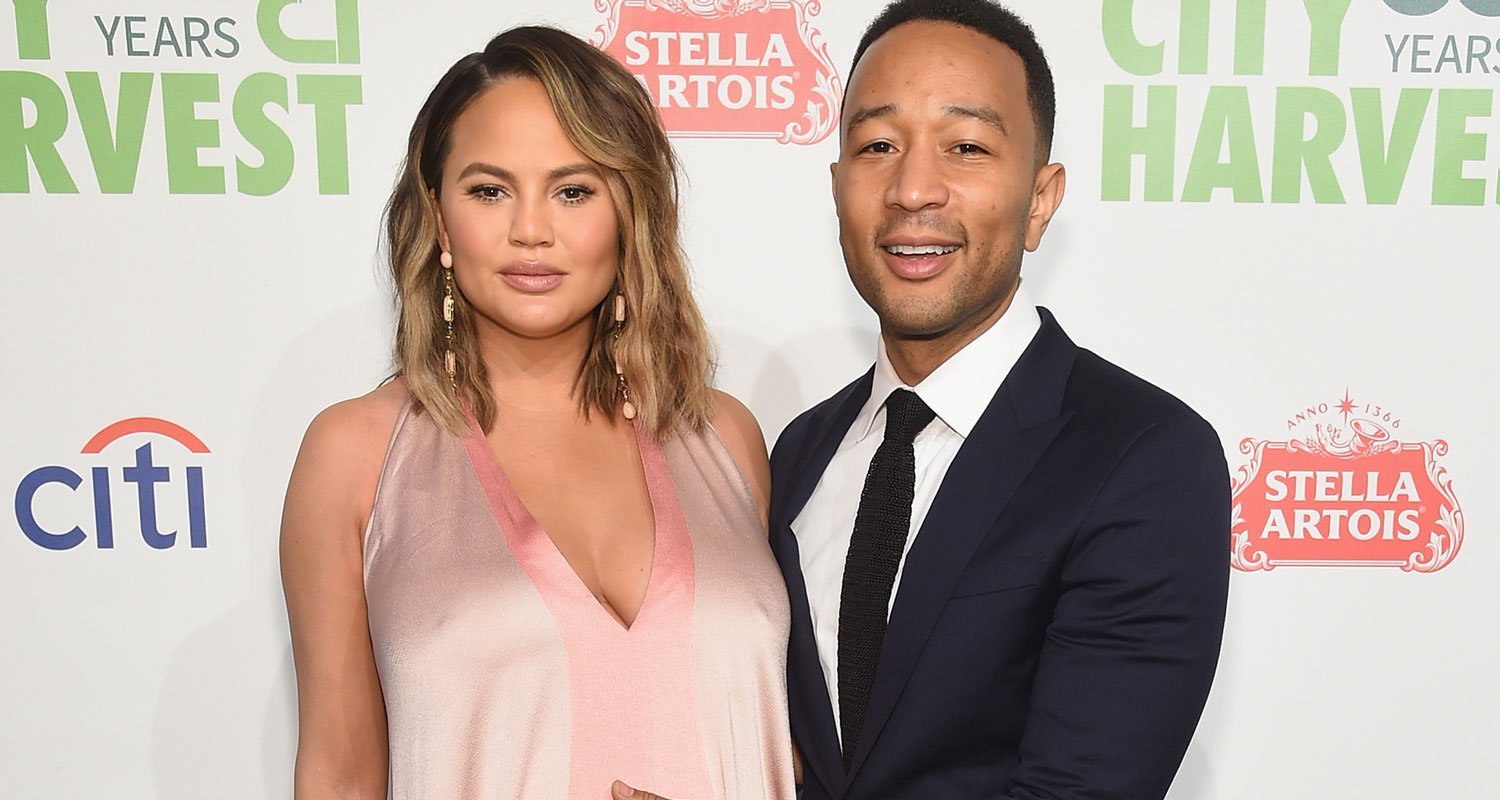 If there’s one thing we love Chrissy Teigen for (aside from her hilarious trolling of hubby John Legend on social media) it’s that she’s a realist. And her recent admission about a less than ideal (but super common) pregnancy side effect is no exception.

In a recent interview with Health, the soon-to-be mum-of-two was quizzed on her skincare regime. Her biggest concern? Tiger stripes.

“I’m just like very prone to stretch marks,” she said. “It happens very quickly, they sneak up on me, I’ve had them since I was really, really young and so I’m very neurotic about doing layers and layers of creams.”

mama and her baby boy

But while she’s alllll about prevention – she previously said she spends 10-15 minutes lubing up her belly each night – Chrissy’s still pretty happy to rock the scars she’s already got.

“I am a firm believer that no cream will sew together ripped skin,” she said. “That’s bonkers to me that anyone even buys those. I just live with the ones I have, I’m cool with that.”

She credits his healthy perspective on beauty and body image to the fact that she’s been surrounded by models and actresses for most of her life.

“I have seen the most incredible women in the world, not one of them doesn’t have stretch marks,” she said.  “I’m not kidding. It’s just about who’s willing to show them.”

Of course, her fans love her nonchalant attitude on the topic.

After sharing a close-up snap of her stretch marks to Twitter back in January, her account was flooded with words of support.

Celebs, take note: the world needs more of this, please.