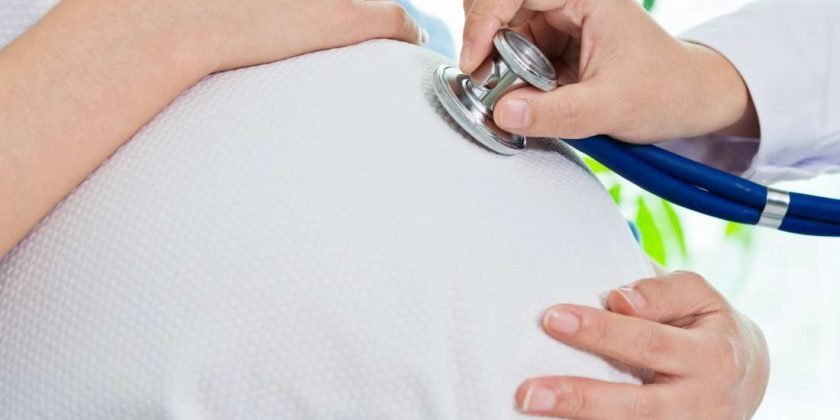 Many people claim that they can predict a baby’s sex using signs such as the size of the mother’s breasts or the position of the fetus in the womb. However, little scientific evidence supports these claims.

In this article, we look at the research into fetal heart rate as an indicator of sex. We also explore other myths about predicting a baby’s sex and describe reliable scientific methods.

Some people believe that the speed of the fetus’ heart rate can predict the baby’s sex.

For some, this may be an exciting idea, because a doctor can determine the heart rate from the first trimester before an ultrasound can show the baby’s sex.

The belief is that a heartbeat slower than 140 beats per minute indicates a male baby, while a faster heartbeat indicates a female baby.

There is no evidence that this is true.

What the research says

A number of studies have looked for a link between a fetus’ heart rate and their sex.

In 2006, one study found no significant differences between male and female fetal heart rates.

In 2016, a study looked at 332 female and 323 male fetal heart rates recorded during the first trimester. These researchers also found no significant difference between them.

Many popular myths surround the prediction of a baby’s sex while they are still in the womb.

Below are some other myth-based predictions:

A woman is more likely to be carrying a boy if:

A woman is more likely to be carrying a girl if:

Many people enjoy toying with these theories and making predictions of their own. However, no scientific evidence supports their accuracy.

Many myths surround the sex of an unborn baby. One is that, early in pregnancy, unborn boys have faster heartbeats than girls.

There is no evidence that this is true. Studies have shown that there is no difference between male and female fetal heart rates.

A healthcare professional can make an educated prediction about a baby’s sex during an ultrasound. This is only possible from around the 18th week of pregnancy. Even then, the baby’s position can make a prediction difficult.

The only way to be sure of a baby’s sex is to wait until they are born.