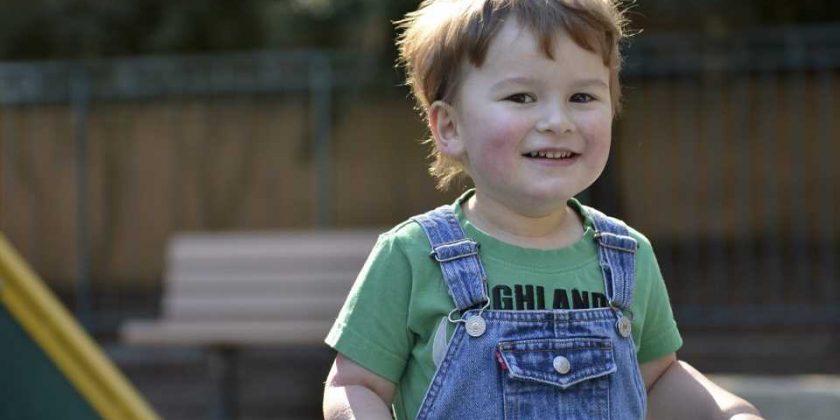 Around three times as many males are diagnosed with autism than females. This suggests that biological sex factors may play a role in the development and presentation of autism. Studies on the neurobiology (brain biology) of males and females with autism have begun to examine brain networks but results have been mixed. This is largely due to the limited availability of data from autistic females.

In response, researchers from Child Mind Institute and colleagues involved in the AIMS2TRIALS, have combined thousands of MRI data openly available for scientific discovery in the Autism Brain Imaging Exchange (ABIDE) repository to explore brain network differences between autistic and neurotypical control males and females. They used the ABIDE sample for discovery of new information and two additional large samples to see if those findings could be repeated (i.e., replicated). These included one sample derived from the Gender Explorations of Neurogenetics and Development to Advance Autism Research made available through the National Database for Autism Research and another one shared by the collaborators of the AIMS2TRIALS.

Across these three samples, the researchers found that both neurotypical males and autistic people showed reduced resting-state brain function in the so-called ‘default network’, a network that is active when we engage in social cognition or thoughts about ourselves. Additionally, in the discovery sample and in one of the largest of the two replication samples, it was shown that connections between hemispheres (the two halves of the brain) in the visual cortex are reduced in autistic females, while autistic males are not different from males who are not autistic. The results suggest that many autistic people may have different interactions between the two hemispheres of their brain when compared to non-autistic people. This reflects a combination of effects, including some that appear to be unrelated to sex, and some in which there is an interaction between sex and autism diagnosis. Each of these effects appears specific to a different system in the brain.