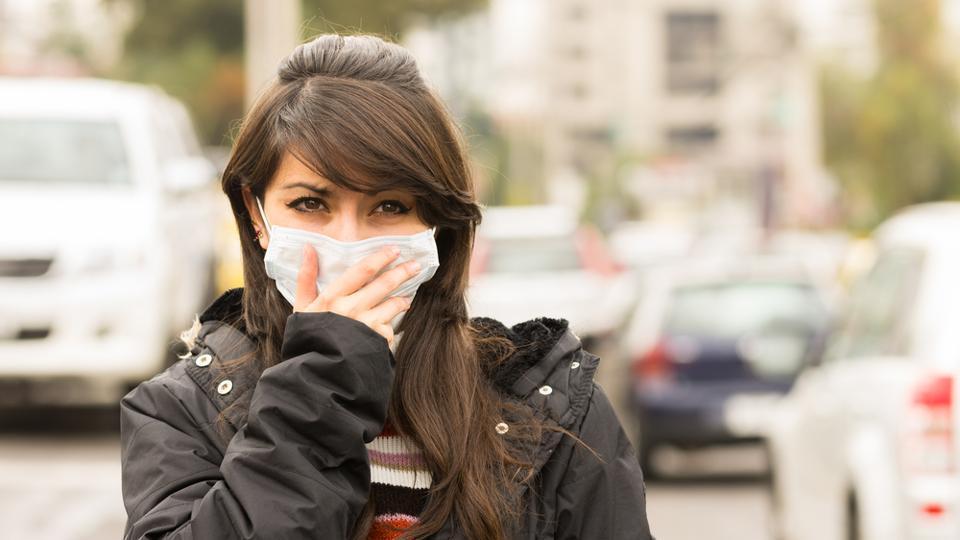 Regular exposure to even low levels of air pollution may cause changes to the heart similar to those in the early stages of heart failure, a study warns. The researchers from the Queen Mary University of London in the UK studied data from around 4,000 participants in the UK. “We saw significant changes in the heart, even at relatively low levels of air pollution exposure,” said Nay Aung, who led the data analysis published in the journal Circulation.

Volunteers provided a range of personal information, including their lifestyles, health record and details on where they have lived. Heart MRI (magnetic resonance imaging) was used to measure the size, weight and function of the participants’ hearts at fixed times.

There was a clear association between those who lived near loud, busy roads, and were exposed to nitrogen dioxide (NO2) or PM2.5 — small particles of air pollution — and the development of larger right and left ventricles in the heart. The ventricles are important pumping chambers in the heart and, although these participants were healthy and had no symptoms, similar heart remodelling is seen in the early stages of heart failure, researchers said.

Higher exposures to the pollutants were linked to more significant changes in the structure of the heart, they said. For every one extra microgramme per cubic metre of PM2.5 and for every 10 extra microgramme per cubic metre of NO2, the heart enlarges by about one per cent, the study shows. Globally, coronary heart disease and stroke account for approximately six in ten (58%) deaths related to outdoor air pollution, the researchers said.