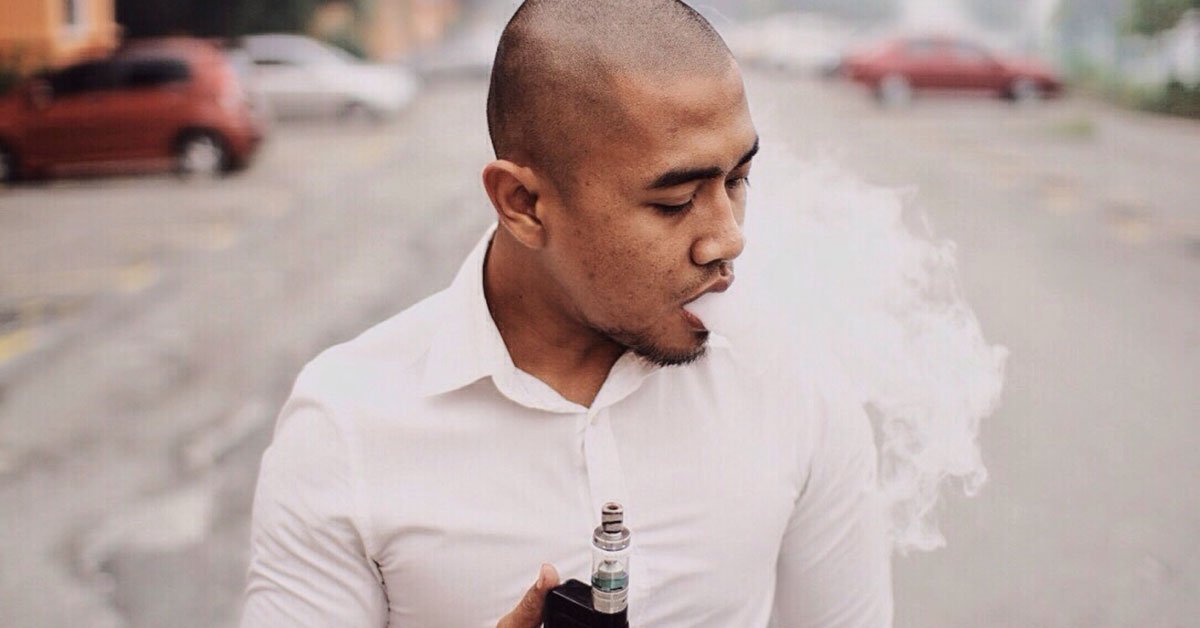 The debate continues to flare over whether using e-cigarettes can help you quit smoking tobacco products. 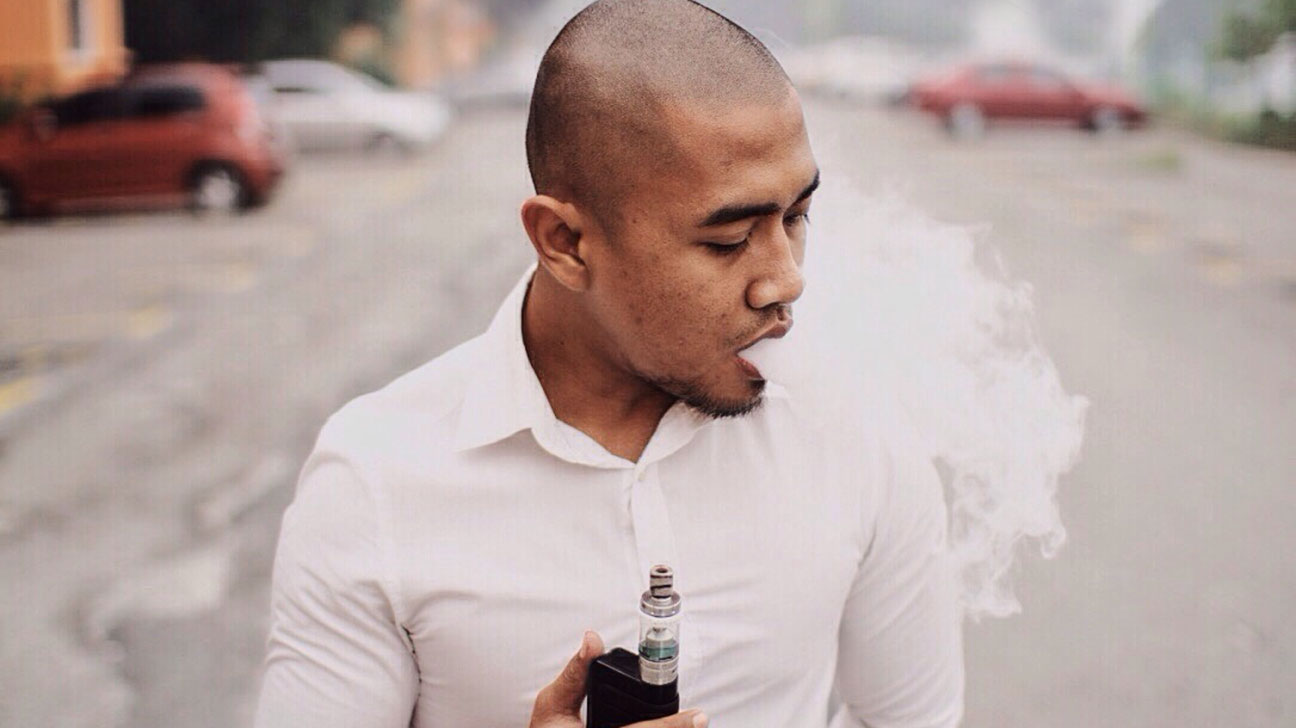 While federal regulators have not approved vaping as a smoking cessation aid, it is nonetheless marketed by some as a life-saving strategy for smokers trying to quit.

Testimonials from people who have successfully switched from smoking combustible tobacco to vaping are emotionally charged.

“If it wasn’t for vaping, I would have died from smoking cigarettes. Vaping has given me the opportunity to live longer and enjoy my children,” one such testimonial reads.

The claims are not entirely unwarranted.

But the body of research has conflicting results.

And now, a new study published in PLOS One contends that vaping helps almost nobody to quit smoking.

More than 850 individuals selected from GfK Global’s KnowledgePanel participated in the observational study and a follow-up interview.

Survey data results found that 90 percent of smokers who vaped at the beginning of the study were still smoking one year later.

This study builds on the previous research that suggested vaping helps individuals stop or decrease smoking during a three-month period.

While vaping might help promote short-term smoking cessation, the new study’s finding strongly suggests it is an ineffective long-term strategy.

The new study also expands on what we know about addictions.

Using a different method of consuming nicotine is not effective — or necessarily safer than changing the behavior altogether.

The study suggests behavioral therapy and alternative interventions should be considered in cessation plans to increase the success of quitting.

What advocates, experts have to say

Gregory Conley, an attorney and the president of the American Vaping Association, spoke with Healthline about his concerns regarding the study.

Conley cited the study’s limitations — including selection bias — as reason to be skeptical.

He also told Healthline that because the subjects were not necessarily daily vape users for the full year, the study results are questionable.

“You would never see these same researchers put out a study that starts with people who have been using nicotine gum for three months but are still smoking — where are they one year later compared to the rest of the population?” he asked.

“How is it helpful if someone uses the nicotine patch or gum on one or two days a month? One year later, are we going to blame the gum for him not being smoke-free?” he added.

Conley also said he worried this kind of research could deter smokers from using vaping as a cessation tool.

“It’s no surprise that when smokers are being hit constantly with this, these views, on e-cigarettes that don’t recognize relative risk at all, that you’ll have some smokers that conclude that there’s no point to making [a] full-switch when this thing could kill me just as quickly as cigarettes,” he said.

Conley went on to argue that despite the study’s perceived flaws, the findings are actually positive for the vaping advocacy community.

“So the authors had a problematic study that no one would not expect with that study design for it to show the results that it did, but even then, 10 percent of those baseline e-cigarette users ended up smoke-free one year later,” he said. “That’s not a bad number at all when you consider that it is a group that had already failed to quit, if that was their intention with the e-cigarettes.”

He suggested more studies are needed to make proper advisory and regulatory decisions about e-cigarettes.

“We don’t know all the harms that e-cigarettes cause. It’s possible it’s the same thing as cigarettes cause but less. But it’s also possible they’re adding new harms,” Bostic said.

“We’re a little weary of electronic cigarettes because nicotine addiction itself is a harm,” he added. “It’s a disease, according to medical health professionals. But on the other hand, of course, if it helps people not to smoke combustible tobacco then they should do that, but this study seems to indicate that that’s not a very big role. It’s not a big role in helping people quit and that’s important information to know for anyone trying to figure out how to regulate these things.”

ASH has yet to take a definitive stand on e-cigarettes, but Bostic says he personally recommends vaping as a cessation tool.

“On a personal level, any individual, I’d recommend, yes of course, if you can’t quit any other way, then use e-cigarettes,” he said. “But of course, most people, studies show, aren’t doing that. And most people will be using e-cigarettes who were smokers before and are also continuing to smoke cigarettes, so there is no positive health impact that way because cigarettes do the damage on health very early on.”

The issue, again, is about relative risk and the potential for individuals to become dual users.

“I don’t know everything about e-cigarettes,” Bostic noted, “but I’d be dumbfounded to find out they are as, or more, dangerous than combustible tobacco.”

“We are worried that continued rancor within the public health community over electronic cigarettes is actually slowing our approach to getting rid of the thing that’s killing everybody, which is combustible tobacco,” Bostic said.