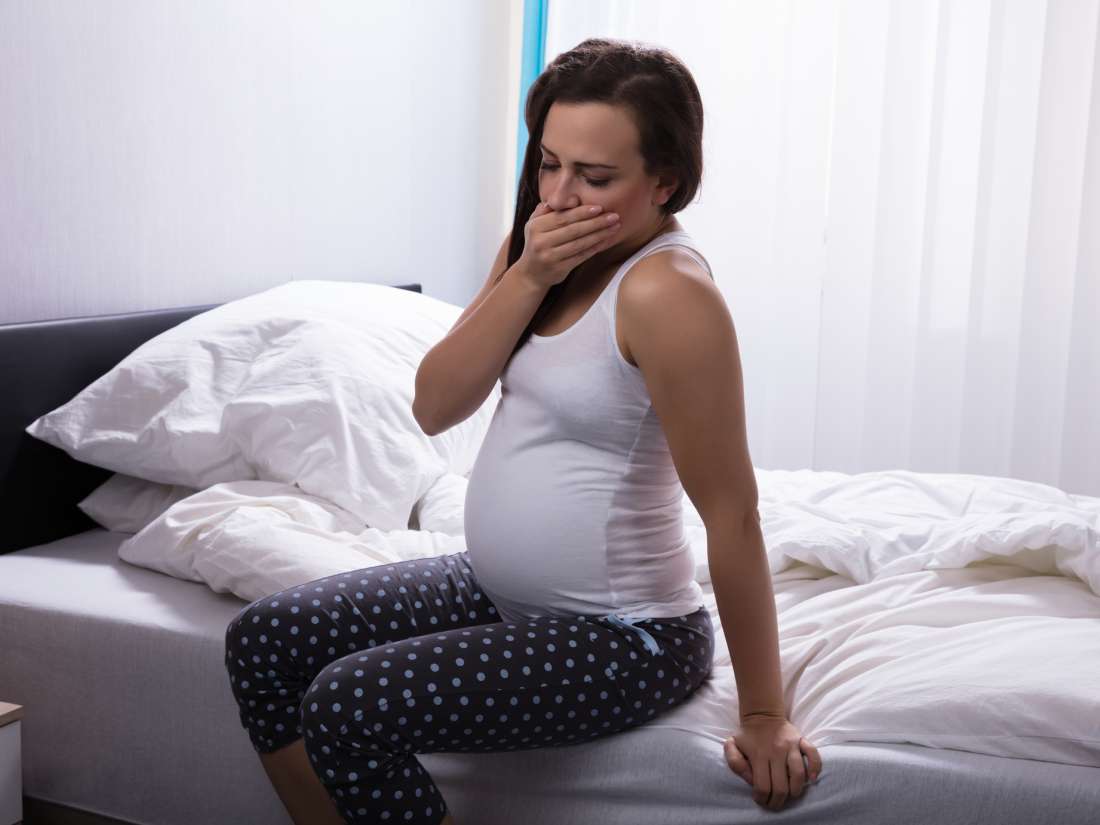 Friends and family may point out signs of having a girl or boy, but most of these will probably be based on folklore rather than science.

An ultrasound at 20 weeks into the pregnancy is the most reliable way to tell a baby’s sex.

This article discusses some of the traditionally held signs that someone is having a girl, as well as whether they have any scientific evidence to support them.

Eight signs of having a girl

We look at the science behind eight traditional signs of having a girl:

Some people think that severe morning sickness is a sign of having a girl. In fact, recent research suggests that feeling ill during pregnancy may be linked to the baby’s sex.

A 2017 study found that women carrying girls experienced more inflammation when their immune systems were exposed to bacteria compared to those carrying boys.

This difference may impact the way women carrying girls experience morning sickness. They may feel more unwell than those carrying boys.

More research is needed to fully understand if there is a link between morning sickness and a baby’s sex.

A women’s stress levels before she conceives may influence a baby’s sex. A 2012 study found a relationship between levels of the stress hormone cortisol and the male to female birth ratio.

In this study, women with high levels of cortisol were statistically more likely to have a girl.

A 2013 study found that in the two years following an earthquake on the Greek island of Zakynthos, the male birth rate dropped. Researchers suspected that increased stress levels in the island’s community affected the birth ratio.

More research is needed to properly understand the link between stress and the sex of unborn babies.

Some people believe that having oily skin and dull hair may mean a woman is carrying a girl.

This belief is not scientifically based.

On the other hand, changes in oil production or hair appearance during pregnancy may relate to hormonal changes or changes in diet.

Some people believe that if the baby’s heart beats rapidly, they may be female.

However, researchers debunked this myth decades ago in a study that found no significant difference between the heart rate in male and female fetuses.

How doctors test for the baby’s sex

The best opportunity to find out a baby’s sex is when the doctor carries out an ultrasound scan at 20 weeks.

The doctor will look at the baby’s genitals during the scan to determine their sex. This is usually accurate but not always, as many things can obscure the ultrasound image.

There are some other procedures the doctor can perform to get a definitive answer, including:

A doctor will usually only offer these procedures if they are concerned about the health of the baby.

Most anecdotal signs of having a girl are myths that need debunking.

Excessive morning sickness and preconception stress may mean it is more likely a woman will have a girl, but much more research is needed to understand fully how these factors influence a baby’s sex.

The most useful way to determine a baby’s sex is to ask for the doctor’s professional opinion at the 20-week ultrasound.