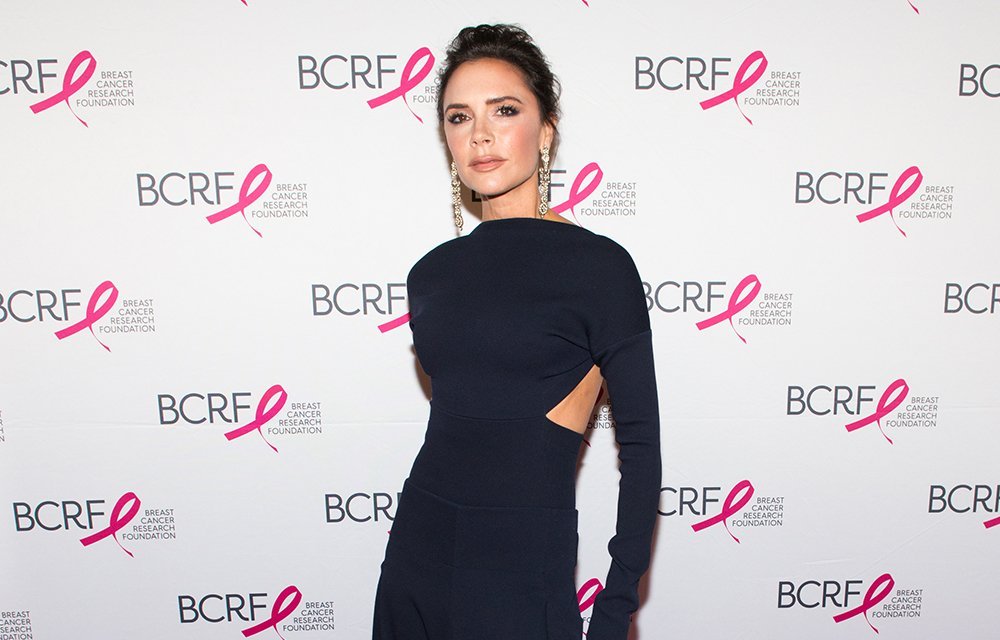 In a new interview with Vogue Nederland, the former Spice Girl shared the details of her daily workout routine and it’s both exhausting and time consuming.

“I go for a three mile (4.8 kilometres) run every morning and I work out for an hour with a [personal trainer],” the fashion designer explained to the magazine, noting that she does all of this before she makes pureed avocados for her son Romeo.

The 43-year-old has previously opened up about her running habit, getting into it after giving birth to her daughter Harper, 5.

RELATED: ‘Wonder Woman’ Actress Gal Gadot Reveals How She Got In Shape For The Movie

“I worked out a lot. I ran a lot,” she said in regards to her losing her baby weight. “I did it six days a week. I become quite obsessive when I get into something.”

RELATED: Why Runners Should Also Do Yoga

The mum of four doesn’t just run. She’s been spotted countless times at SoulCycle with her husband David Beckham and has also worked out with celebrity trainer Tracy Anderson in the past.

Even with her enviable physique, Victoria admits that she doesn’t always feel confident.

Victoria also opened up about her marriage and home life.

“David and I have a lot of fun together,” she said of her husband of almost 18 years. “If I really was as miserable as I look in some of those paparazzi pictures, my children wouldn’t be as happy as they are. And I certainly wouldn’t be married anymore.”