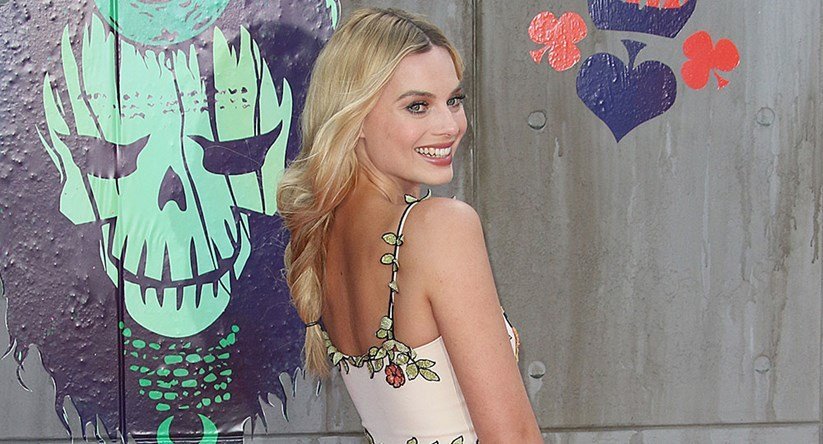 And the Australian actress, 26, definitely looked the part for the DC Comic role.

“She was a total trooper,” Hecker tells WHO. “It was very satisfying to see her body change into exactly what she wanted it to look like in such a short time.”

The actress worked hard to get in shape, training for three hours most days during filming with her workouts ranging from Pilates, ballet and other fitness modalities.

“We also mix in non-bulking cardio such as jump rope, rebounder and ballet jumps – which are surprisingly the most challenging form of cardio I’ve ever come across,” Hecker says.

Tonight is for the fans – it's ALL for the fans. You have no idea how much you mean to us ❤️

Robbie normally meets with Hecker four to five times a week for hour-long sessions, but she kicked up her training because her body was really showcased in the film.

“There’s a scene in Suicide Squad where she changes clothes in front of a bunch of dudes, so her abs needed to be impeccable,” says Hecker. “And in those tiny shorts Harley wears, her butt was constantly on display.”

“We did a lot of heavy-weighted, low reps of arabesque pulls hooked up to resistance pulleys, as well as arabesque lifts with heavy ankle weights in order to build and lift the butt,” she says. “We also did a ton of side series outer thigh work, targeting outer glutes with high reps and low weights, to pull those muscles in and create a beautiful line from the waist to the upper thigh.”