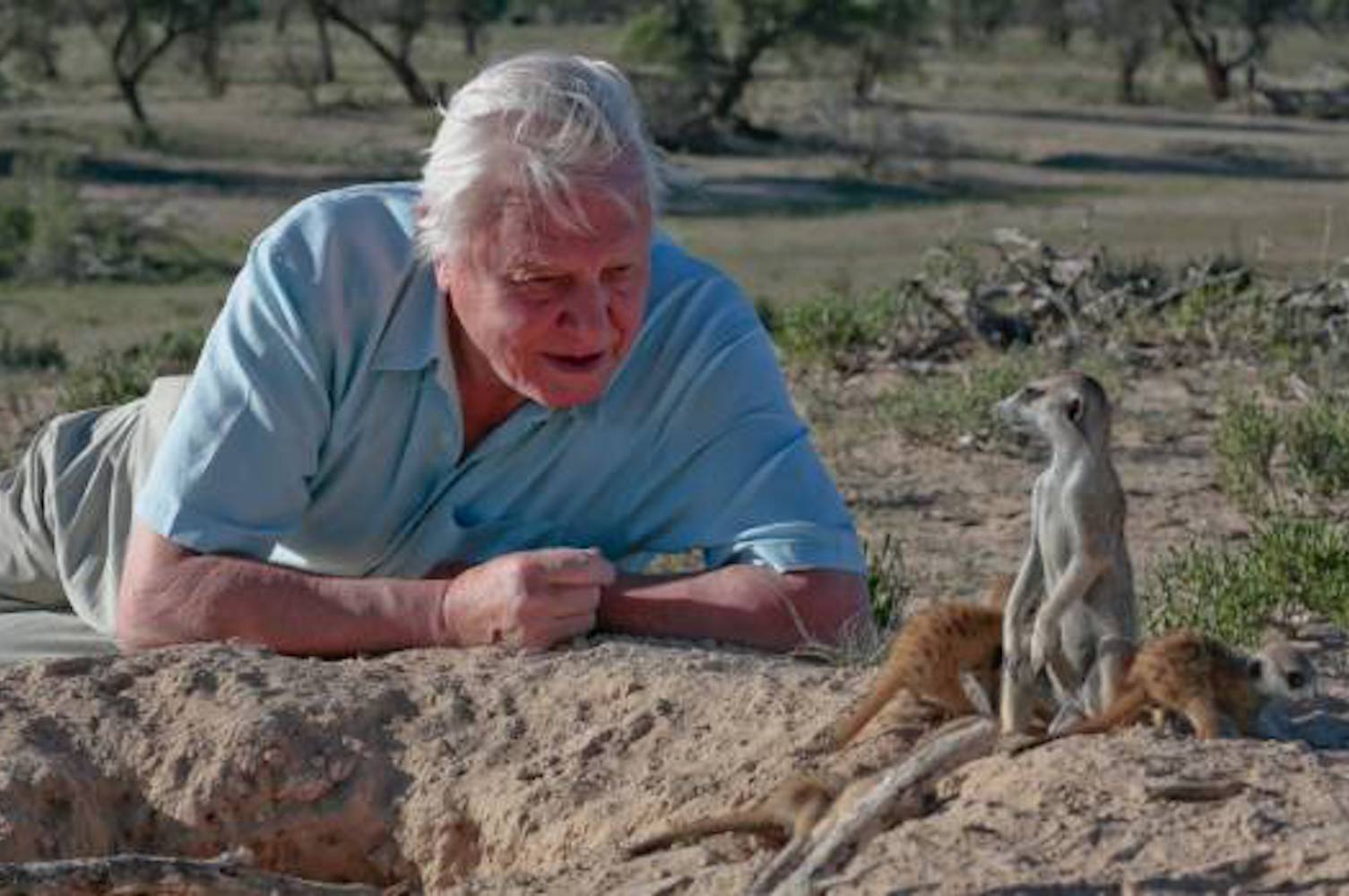 Wondering what to watch for your next Netflix and chill sesh? Research has found that watching films showing natural environments can improve body image, a major factor in a satisfying sex life.

For the study – published in the journal Body Image – participants watched two three-minute films showing city streets and a river bank. While the urban footage elicited no effect on participants’ self reported body appreciation, the video showing a natural environment lead to immediate improvements in the watchers’ self confidence.

“There are a number of possible explanations for our results, including the idea that natural environments promote ‘soft fascination’, which is a state of cognitive quiet that fosters self-kindness and helps individuals have a more compassionate view of their body,” lead author Viren Swami said in a statement. “Views of rivers and trees are also devoid of any reminders of materialism, and so allows the viewer respite from thoughts of consumption and image.

“Our findings suggest that there could be a straightforward and low-cost solution for promoting healthier body image, particularly for individuals who may not have easy access to real natural environments, for example if they live in a city centre or because of a lack of mobility.”

A number of studies have found relationships between different dimensions of body image and sex. For example, women who were more satisfied with their body reported more frequent sexual activity, and were more likely to initiate sex and to try new sexual behaviours than those who were less satisfied.

So basically… David Attenborough = improved body confidence = better sex. That’s some maths we can get around (and off on).