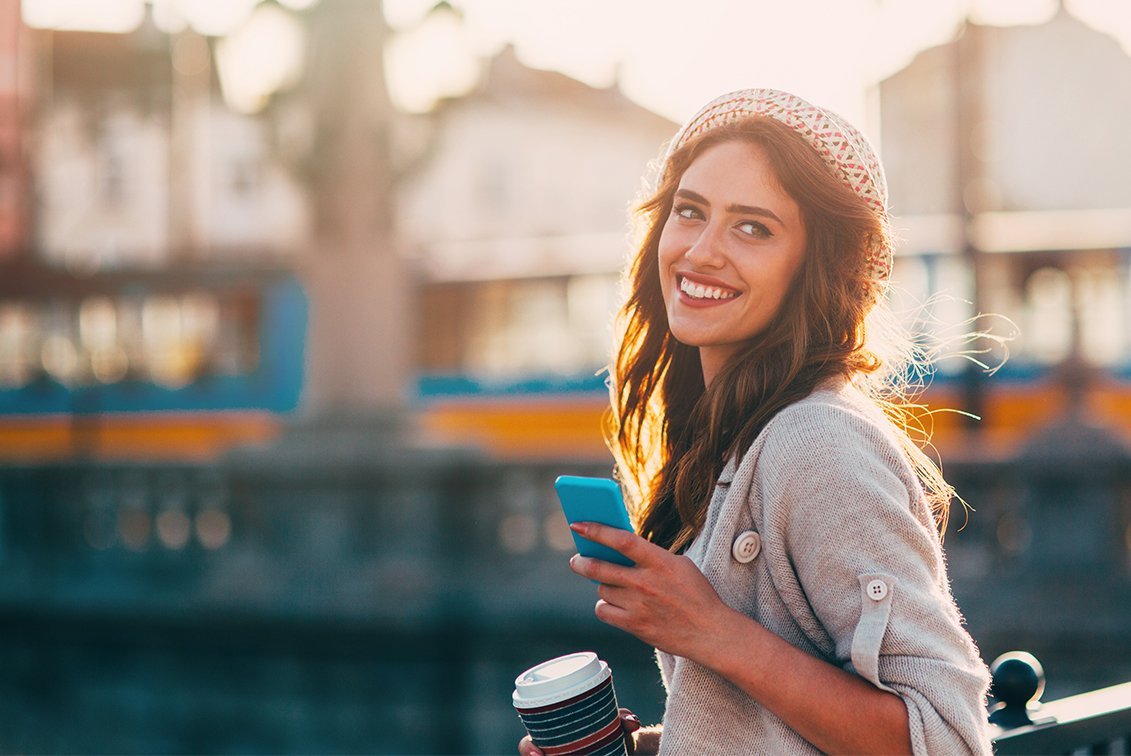 With a staggering 26 million matches made on dating apps and services everyday, it’s fair to say that dating has truly gone digital. According to The Telegraph, one in five relationships begin online – but how many of these relationships actually result in marriage?

A new survey by messaging service SimpleTexting involving 500 dating app users, found that 13.6 per cent of respondents have become engaged or are already married from finding their partner online.

RELATED: These Are The Ultimate Dating Deal-breakers

TELL US: Did you meet or marry your partner from a dating service?

This article originally appeared on mywedding.com